Take a peek at the OnePlus Two 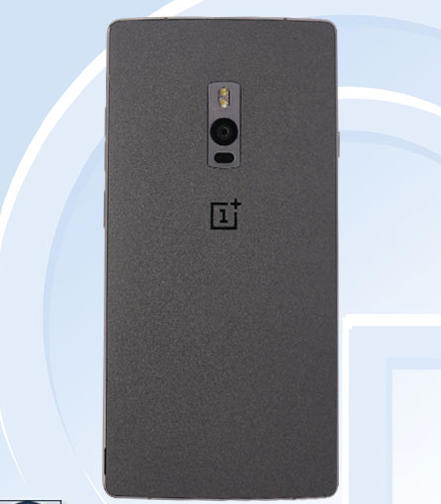 The OnePlus Two is just days away from it’s VR-exclusive launching event, but that just isn’t soon enough for the impatient ones. Counting myself among them, here are the first looks at the OnePlus Two, thanks to Chinese wireless regulator, Teanaa. 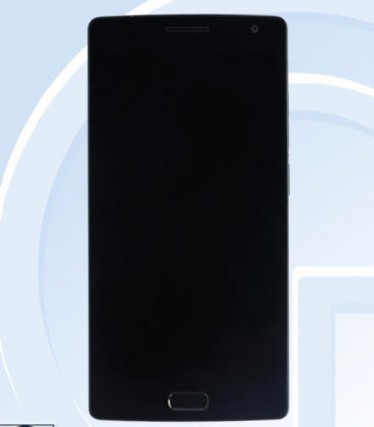 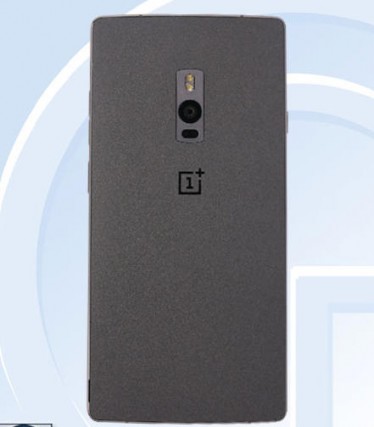 Pokdepinion: It looks very plain but I am a fan of discreet designs. Will this be the One(Plus) for you? Let us know in the comments section!

New “smart” TV from Xiaomi
Next