MSI Z690 motherboard series leaked to support DDR4 as well
Sections
Display
Now Reading
The prettiest projector you have ever seen is here — get the iF Award-winning ViewSonic M1 projector for just RM1299!
NextPrev
Contents
1781
0

The prettiest projector you have ever seen is here — get the iF Award-winning ViewSonic M1 projector for just RM1299! 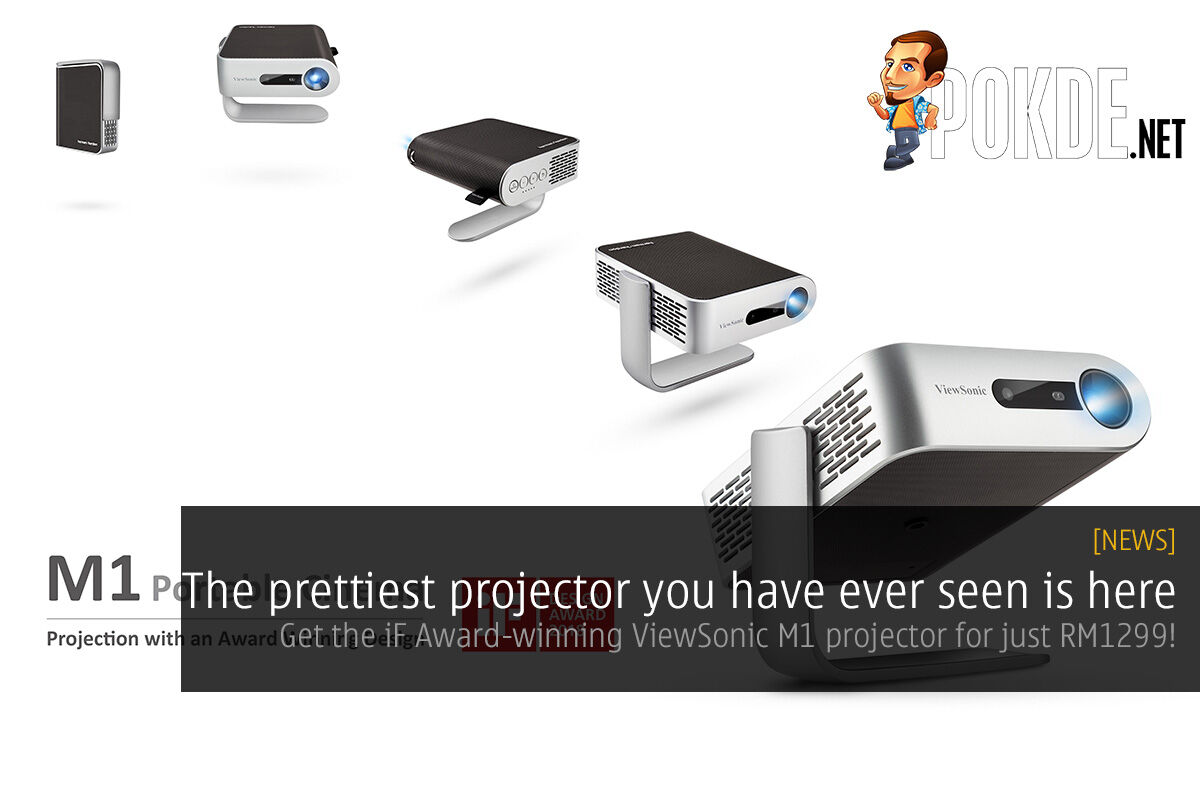 Projectors are often times the hot, huge blocks of plastic in the middle of the meeting room, or suspended from the ceiling, out of sight and out of mind. Well with this projector, you will want to see it, as it is an iF Product Design Award-winning projector. The ViewSonic M1 is probably the prettiest projector you have ever seen. And it’s portable too! 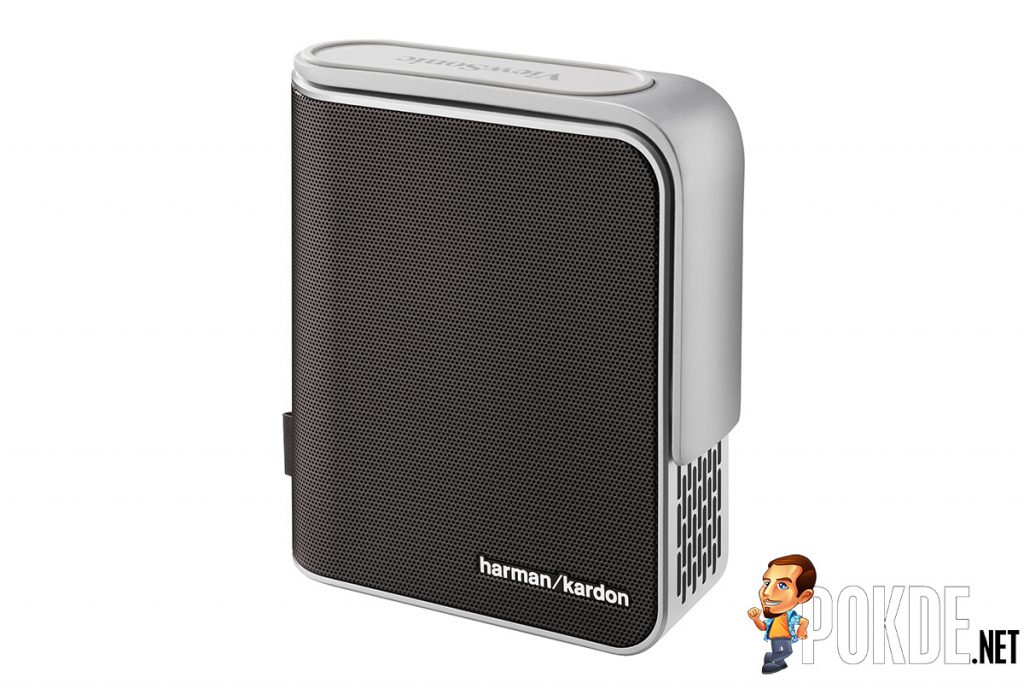 Weighing less than a kilogram, this sexy portable LED projector even comes with two harman/kardon speakers and a battery delivering up to 6 hours of battery life. A wide array of input options are offered by the ViewSonic M1, with HDMI, USB 2.0, USB Type-C inputs and a microSD card reader. It’s like an all-in-one package for presentations or just media consumption on a bigger display.

The nifty Smart Stand is patent-pending, enabling the projector to beam sharp WVGA visuals at any angle, while also doubling as a lens cover. Speaking of visuals, the ViewSonic M1 features up to 250 lumens of brightness and a 120 000:1 contrast ratio, as well as a short-throw lens for huge displays in small spaces.

The ViewSonic M1 is now available in Malaysia at an estimated MSRP of RM1299.

Pokdepinion: Who knew projectors can look so damn good? 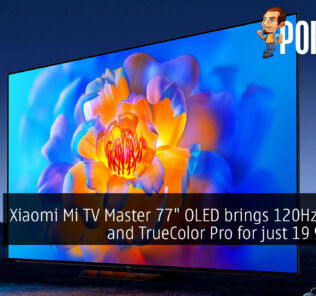 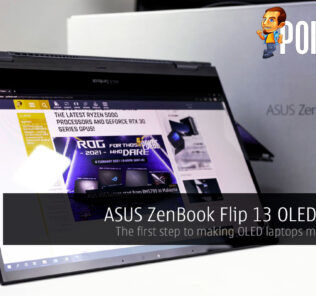 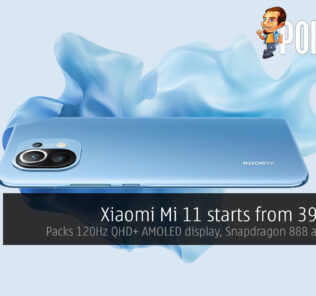 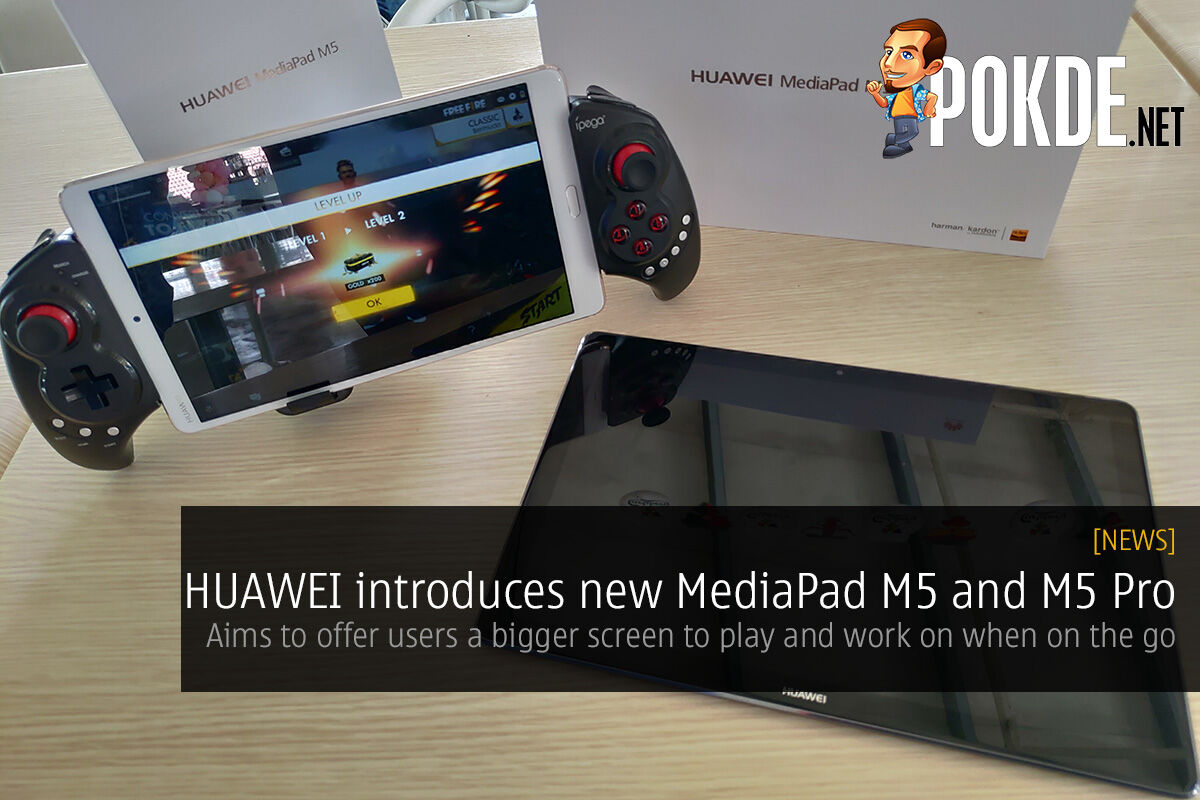 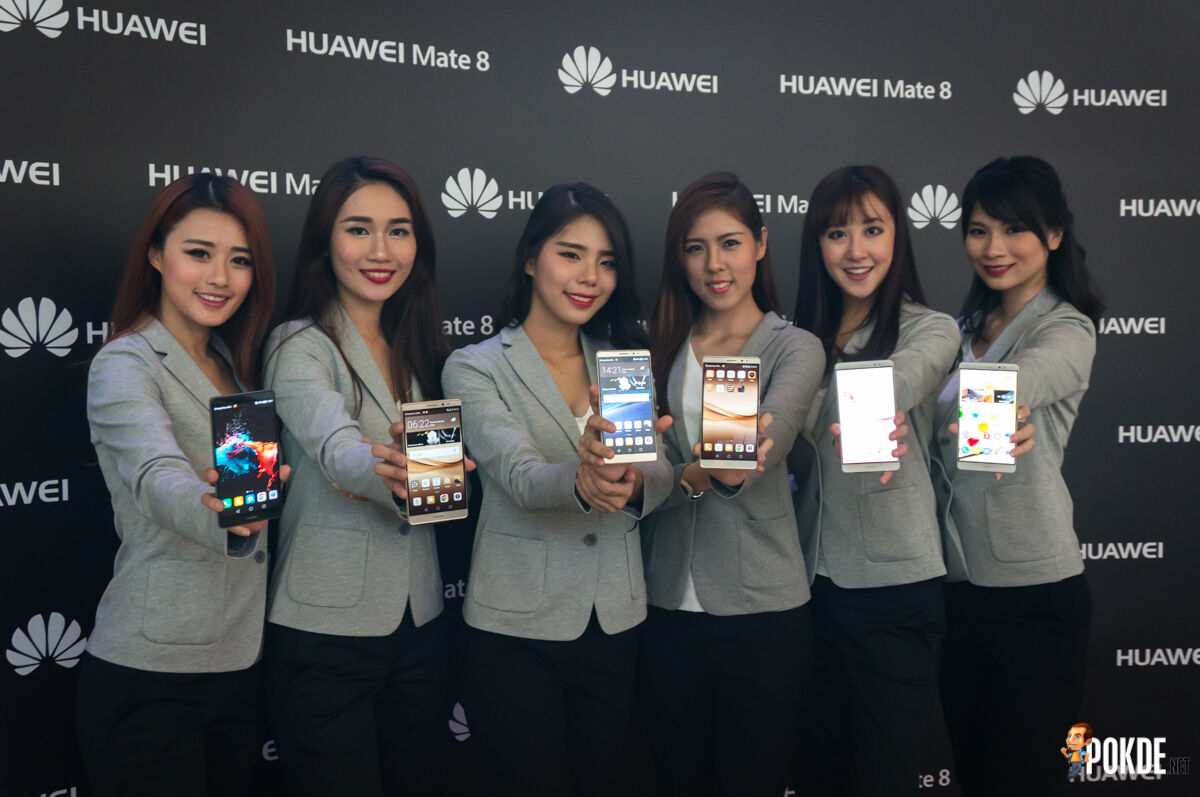 [Computex 2018] Noctua introduces a whole range of new products, including a ...
Next