PlayStation Ramadan Deals Gets You Discounts on Games and Hardware
Sections
CPU
Now Reading
The Ryzen Threadripper 2990WX is here — RM7999 for the beefiest desktop processor in the market!
NextPrev
Contents
1963
0

The Ryzen Threadripper 2990WX is here — RM7999 for the beefiest desktop processor in the market! 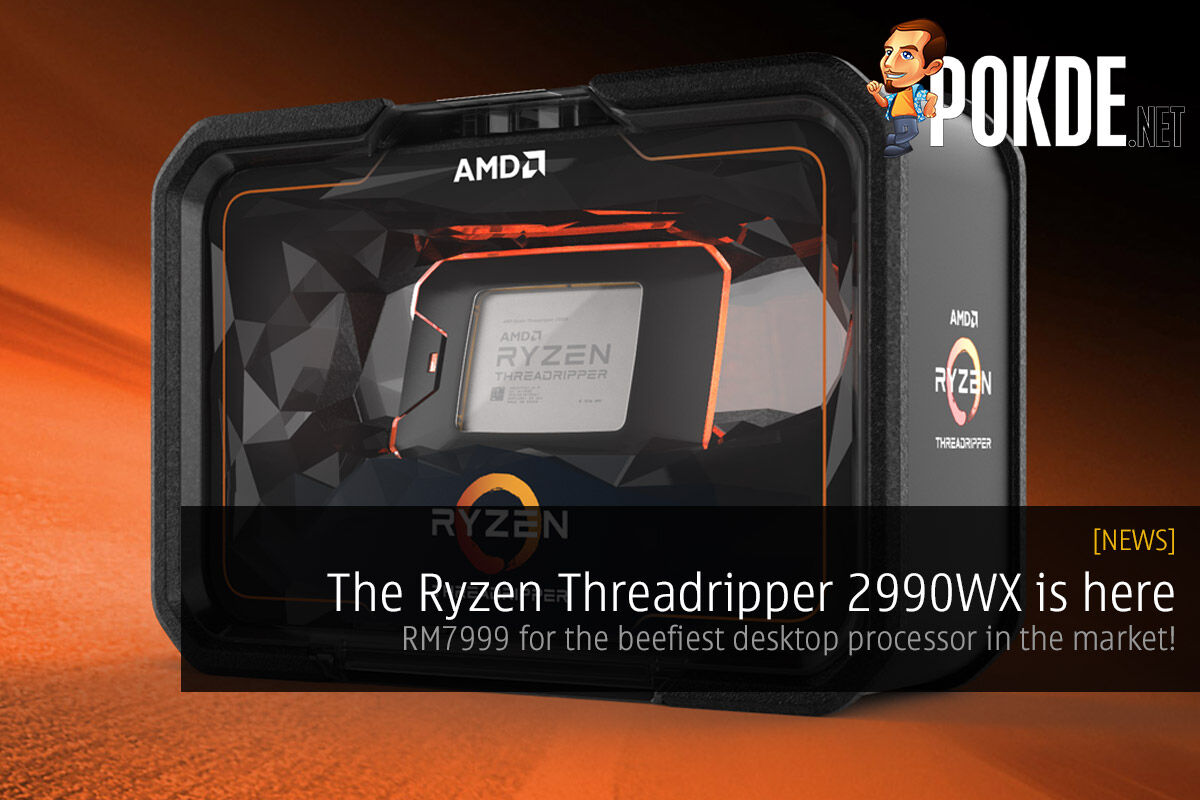 The latest CPUs are based on the 12nm Zen+ architecture, the same as the 2nd generation Ryzen CPUs. AMD boasts of 53% better multithreaded performance, and 47% more rendering performance than Intel’s Core i9 7980XE, a processor that can be gotten for around the same price here in Malaysia. With the AMD Ryzen Threadripper platform, you also get to enjoy AMD’s StoreMI Technology, included free to enhance your storage performance. 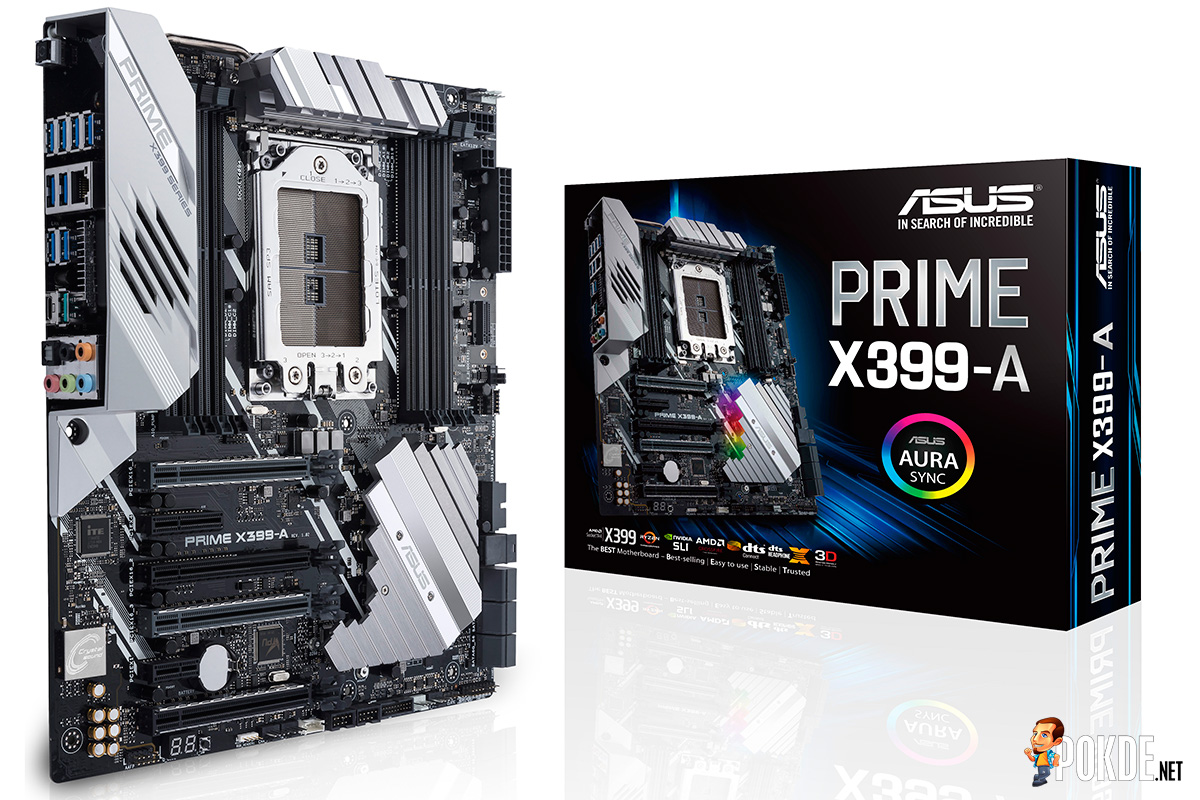 The best part about these CPUs is that they are 100% compatible with all all existing X399 platforms by AMD’s motherboard partners. If you come from an older Threadripper, the new CPUs are literally a drop in upgrade.

Will you be upgrading to the 2nd generation of AMD Ryzen Threadrippers?

Pokdepinion: The pricing may be quite painful for our measly wallets, but for content creators who need more performance, it is really a steal.

Kingdom Hearts 3 Will Be Playable at PSX SEA 2018
Next