Sony Xperia XZ3 may feature a single rear camera — will Sony keep the dual camera systems for the Premium variant? 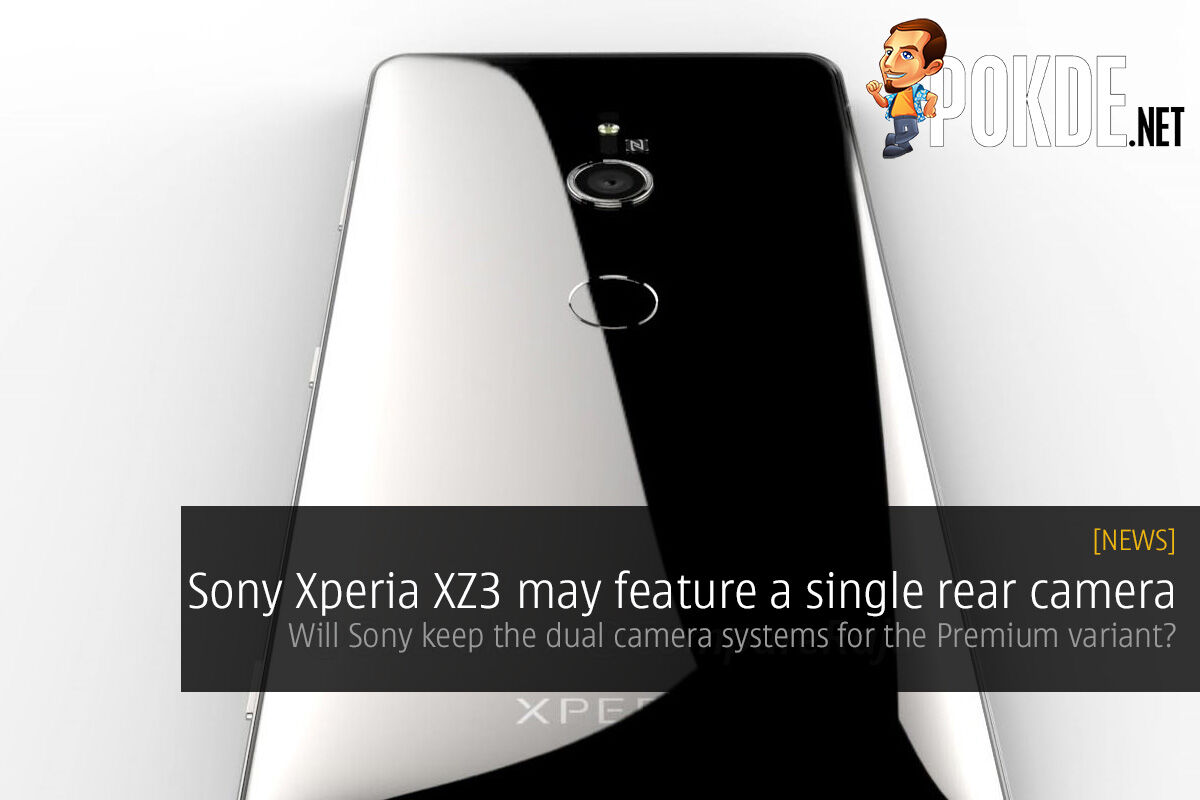 The Sony Xperia XZ3 might just come with a single camera, but then again, the Pixel 2 features only one camera but is still one of the best shooters out there. So we aren’t really too worried about that. Perhaps Sony will use their latest 48MP IMX586 sensor here? 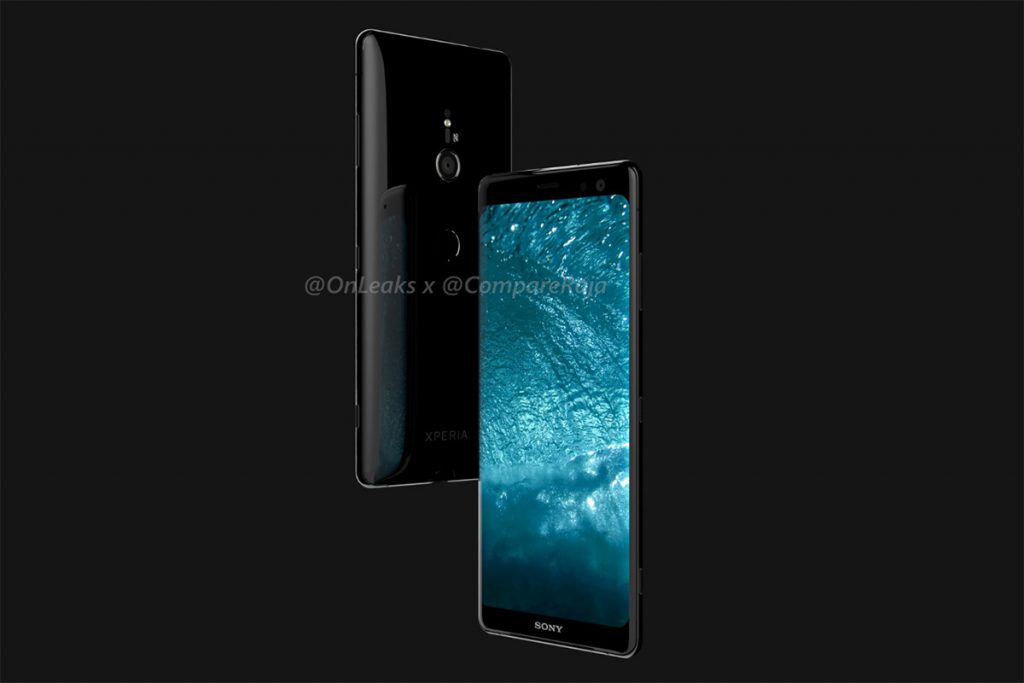 With an imminent launch at IFA 2018 Berlin in early September, the device will probably still ship with the Snapdragon 845 inside. Rumored specifications included up to 6GB of RAM and 128GB of storage and a 5.7″ 18:9 FHD+ display — no notchy tomfoolery here. 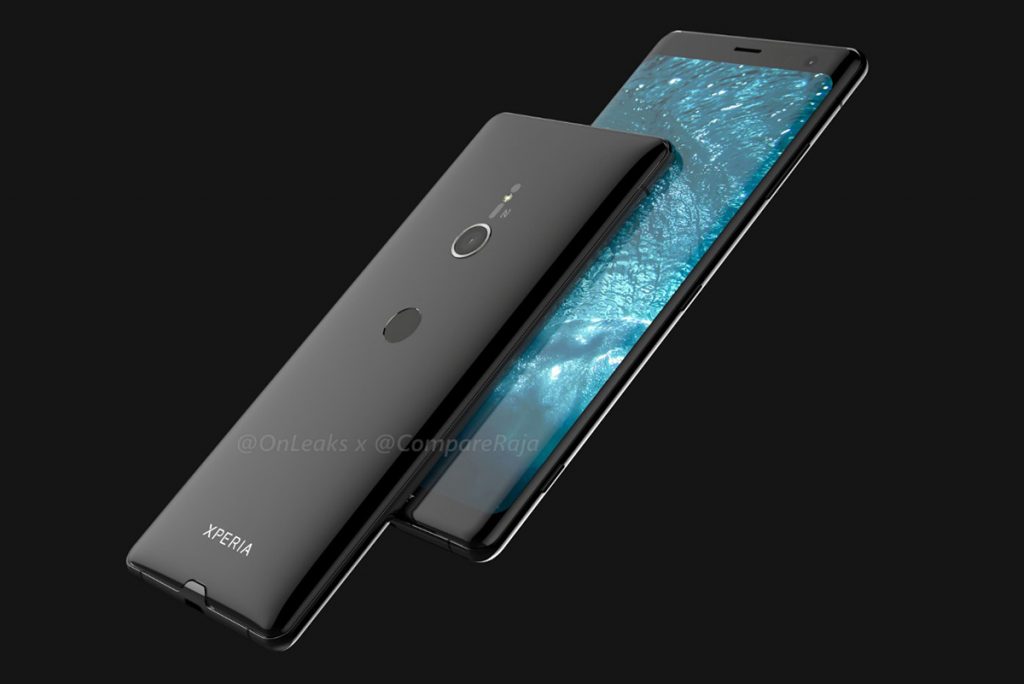 While we dig the curves on both the front and back, the rear fingerprint sensor’s location appears to still be a little lower than it should be. We will wait and see if Sony finally learns how to position a rear fingerprint sensor this time around though. As we know from a leading smartphone brand, it takes some practice.

Pokdepinion: That sheen in the video… I wish it comes with a ceramic back. While we are talking about premium materials, how about titanium sides too?