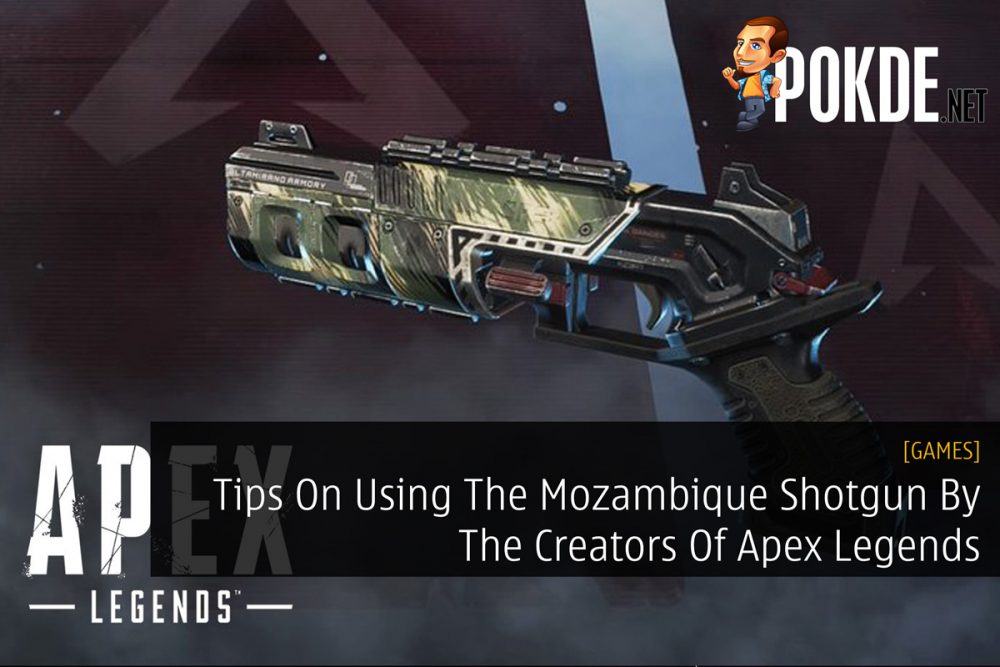 Apex Legends is a good game, there’s no denying on that. If there was a complaint about the game, it would be mostly on the Mozambique shotgun (at least for most of the population of the world). The creators had a thing or two to say on the shotgun.

The Mozambique is a shotgun that fires three bullets in a triangle that does a maximum of 45 damage each, which is quite a decent damage, if you land all of them at least. If you’ve missed your shot, well you’re basically in deep trouble as you’d need to reload.

In a Q&A session on Reddit regarding the Havoc energy assault rifle, a person asked Sean Slayback, the senior designer for Respawn if there was any plans to change the Mozambique gun. He then responded by saying “Current plan is to keep enjoying the memes”.

Jokes aside, he did give a tip on using the Mozambique. Its name is actually a slang term for an execution. The idea is, if you shot someone with two bullets in the chest and one in the head (a triangle), you’re basically “sending them to Mozambique”.

He adds that it is advisable to aim down your sights as that would choke the spread down which makes it easier to hit the pattern.

Pokdepinion: So two shots at the chest and one on the head. That sounds easier said than done…