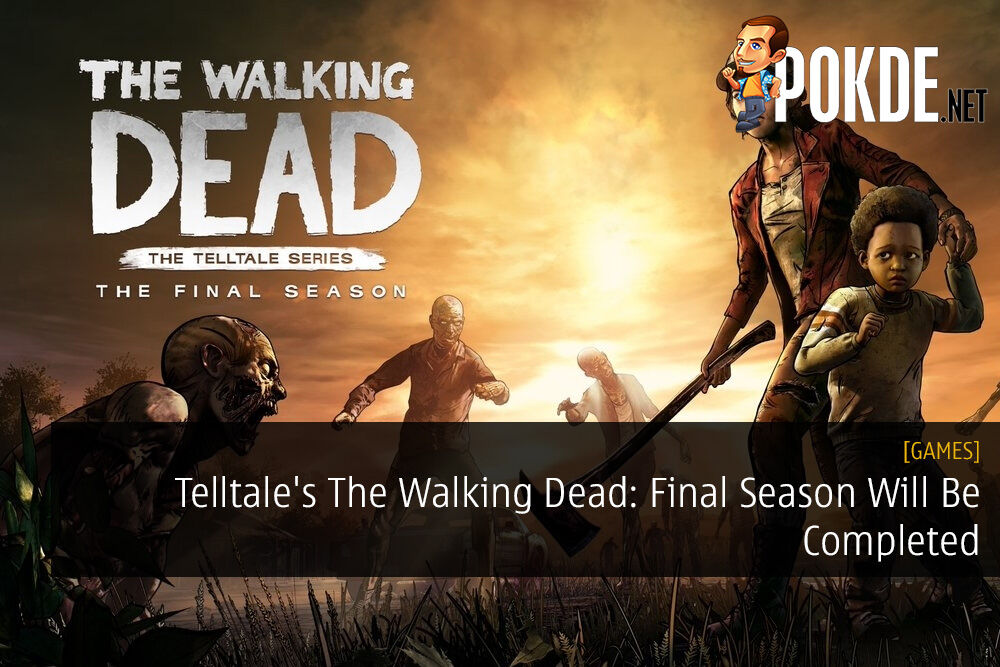 We’re SO happy to announce that we’ve reached a deal with @telltalegames that will allow Skybound to continue #TheWalkingDead: The Final Season! Let’s wrap up Clem’s story right! More details to come soon. pic.twitter.com/ShyREw65iq

Skybound Games has announced at the New York Comic Con that Telltale’s The Walking Dead: Final Season will be completed, along with a tweet to echo the announcement.

According to Variety, Skybound Games will be working with members from the original team to finish the story and complete the final season.

Skybound founder Robert Kirkman himself said at New York Comic Con that  “We can’t lose Andrew Lincoln and Clementine in the same year.”

At the moment, there’s not much details on this deal available just yet, so we are uncertain about the release date or window for the remaining episodes. At least, we know we will get to see Clementine’s journey to the end.

Pokdepinion: Given how amazing the second episode was, not being able to see the remaining episodes of The Walking Dead: Final Season would be disappointing. This is great news for gamers, and I hope the original team will be able to make a living without issues after this is over and done with.

Aiman Maulana
Jack of all trades, master of none, but oftentimes better than a master of one. YouTuber, video editor, tech head, and a wizard of gaming. What's up? :)
Pokde Recommends
episodicfinal seasonnarrativeSkybound GamesTelltalethe walking deadGamingNewsPCMRPS 4XBOX One
MORE
Read More
9693 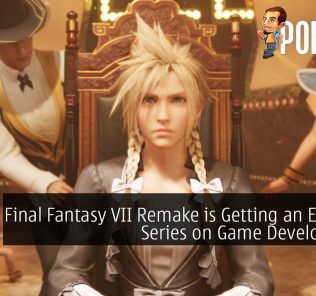 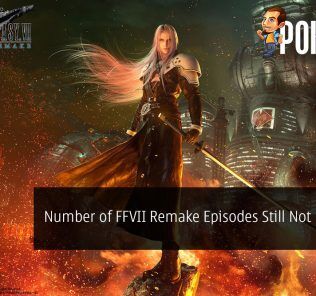 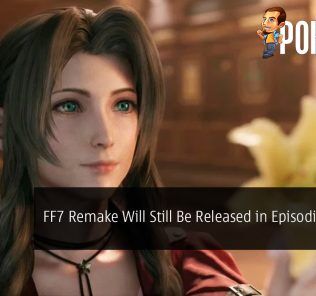 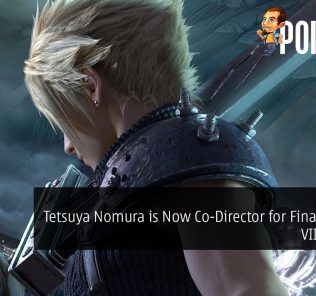 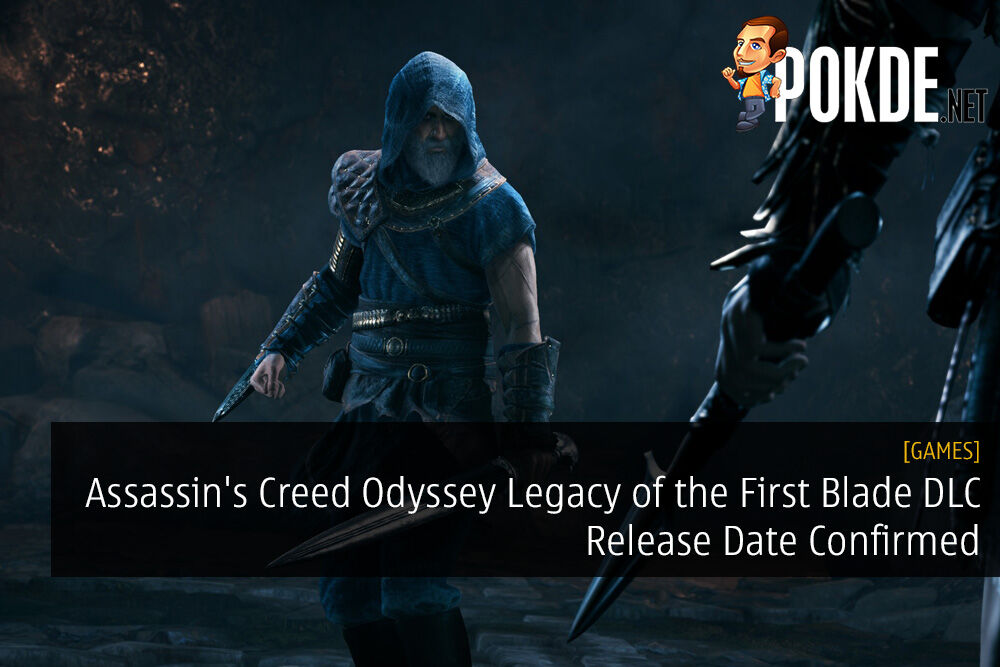 TIME Explains Why They Are Limited to High Rise Buildings in Malaysia –...
Next