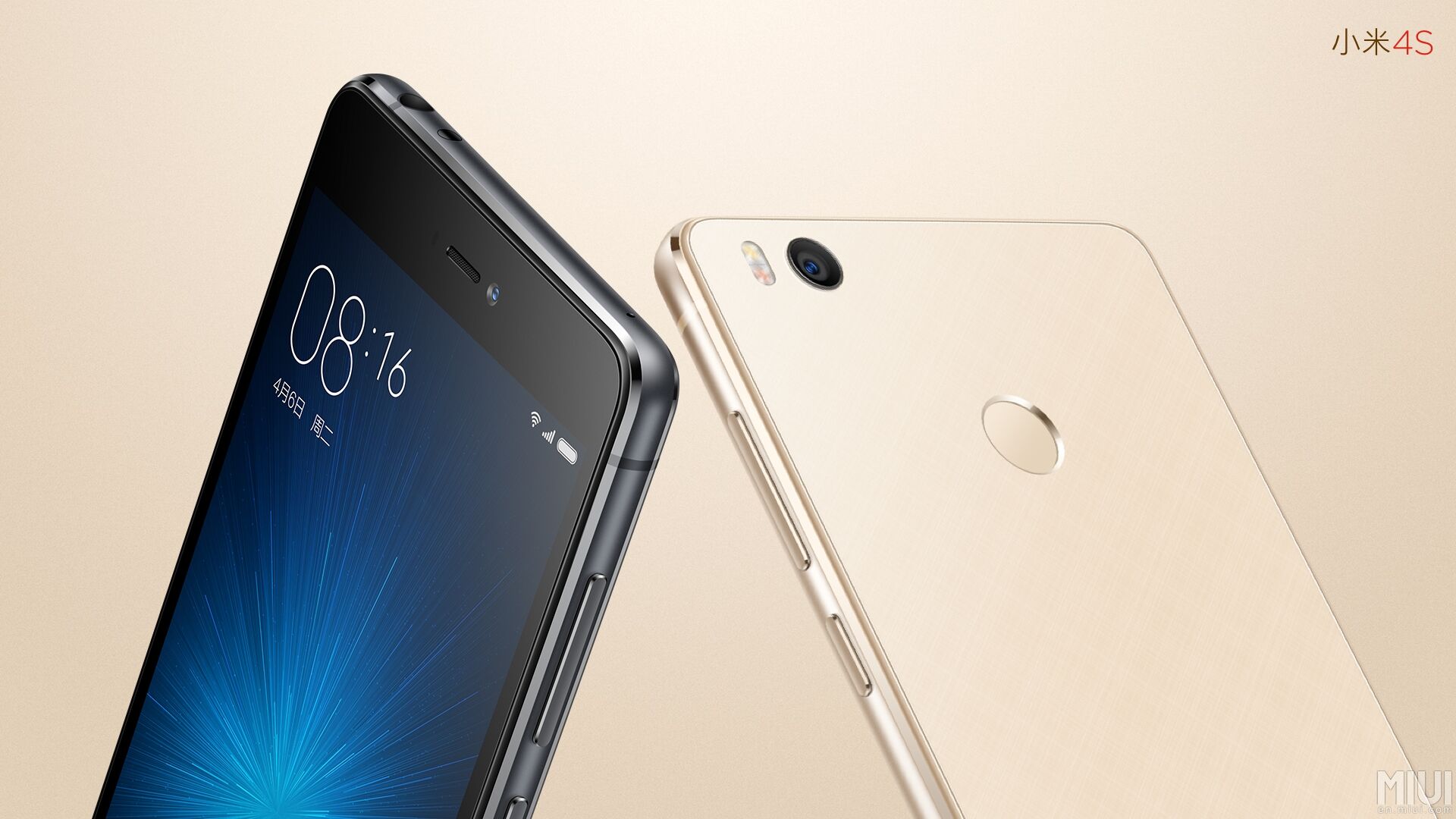 Xiaomi can’t seem to let go of the Mi4 name. After they launched a mid-range Mi4i, a China-only Mi4c was later released, packing immensely improved specifications. The Mi4c was packed in the same shell as the Mi4i, which was good, but a little drab in comparison to the original Mi4’s construction. Probably Xiaomi heard a lot of similar comments, and decided to come up with the Mi4S, which is essentially the Mi4c, with a more premium build. 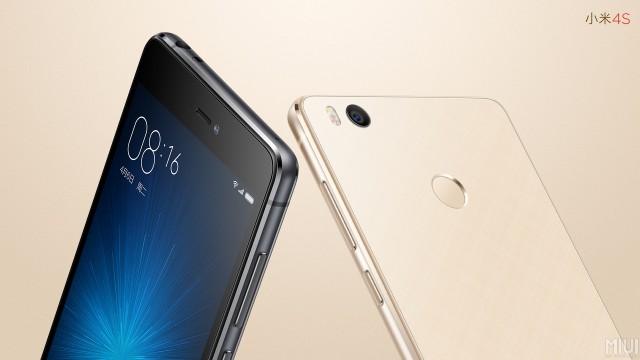 Aside from the much more premium metal-and-glass build, the Mi4S is also a svelte smartphone, measuring only 7.8 mm thin. The Mi4S does share many of its specifications with the Mi4c, but Xiaomi did upgrade the Mi4S slightly. The most notable change is the addition of the rear-mounted fingerprint sensor. As I have noted in my reviews of the Huawei Mate S and Nexus 6P, that is really the most logical place to put a fingerprint sensor. The specifications of the Mi4S are: 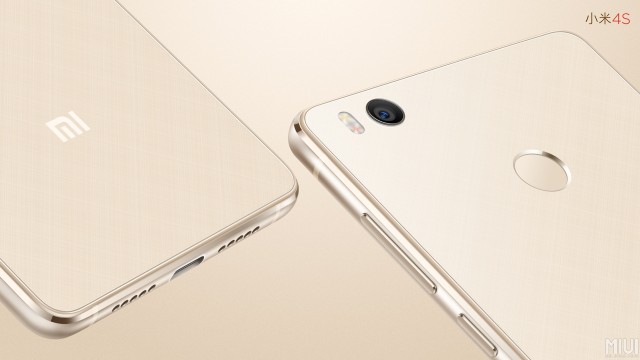 Pokdepinion: The Mi4S looks impressive for the specifications and rather affordable pricing, but whether it will ever reach our shores remains very questionable. It seems more likely than not that the device will ever be available to us officially, given the fact that the previous Mi4c never made it here either.

MSI notebooks are ready for VR
Next