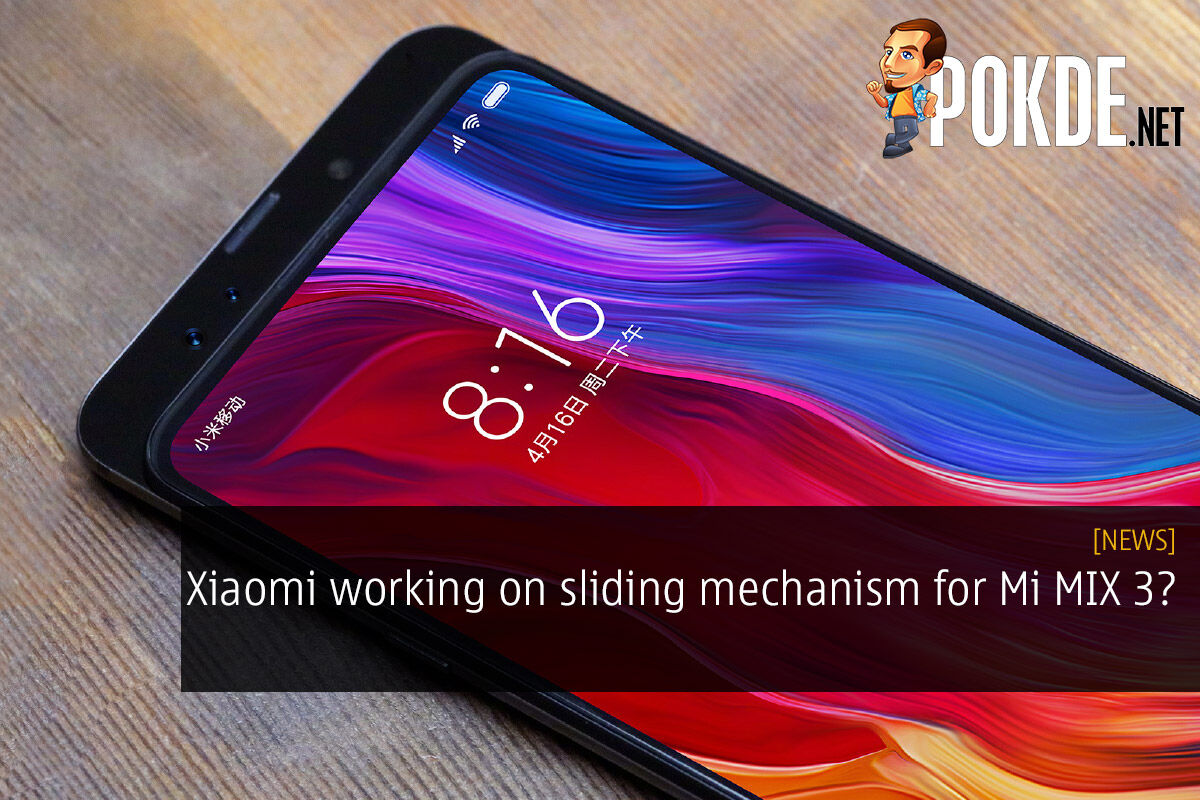 The Mi MIX shook things with tiny bezels on three sides of the screen, and leaving only the lower bezel for the selfie camera and display circuitry. The endgame was to reach true bezel-less, and despite losing to OPPO and vivo on that front, Xiaomi may have something up their sleeves. 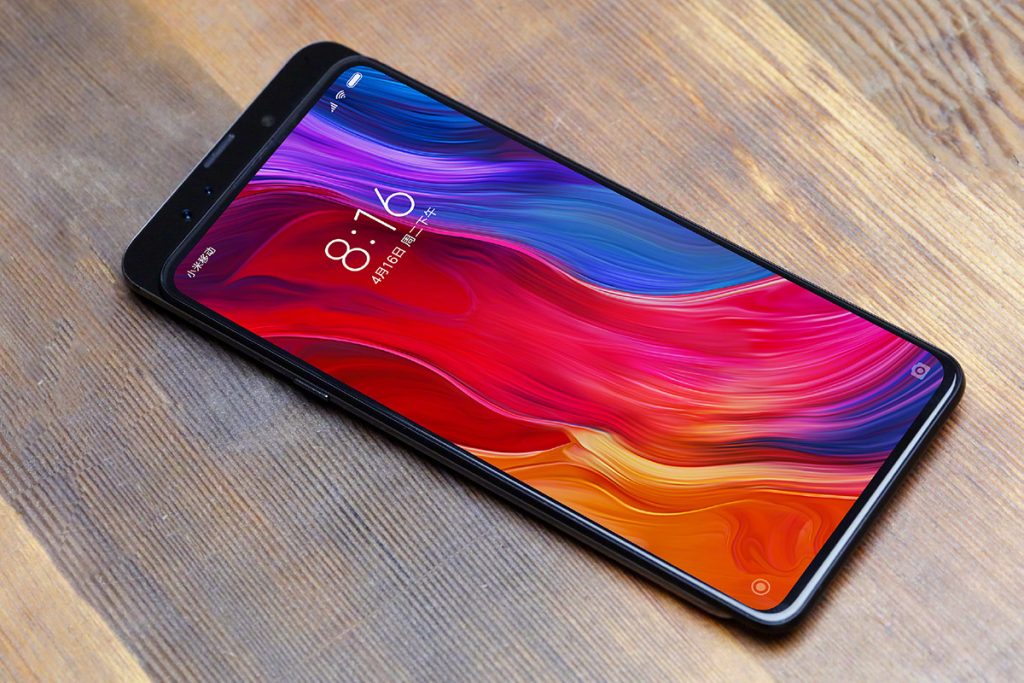 Xiaomi may be adopting a slider mechanism for the upcoming Mi MIX 3, which will debut in October according to Lin Bin Weibo post, president of Xiaomi. The image very clearly shows the cameras sliding up from beneath the display, with the bottom part of the display seemingly hanging off the body. 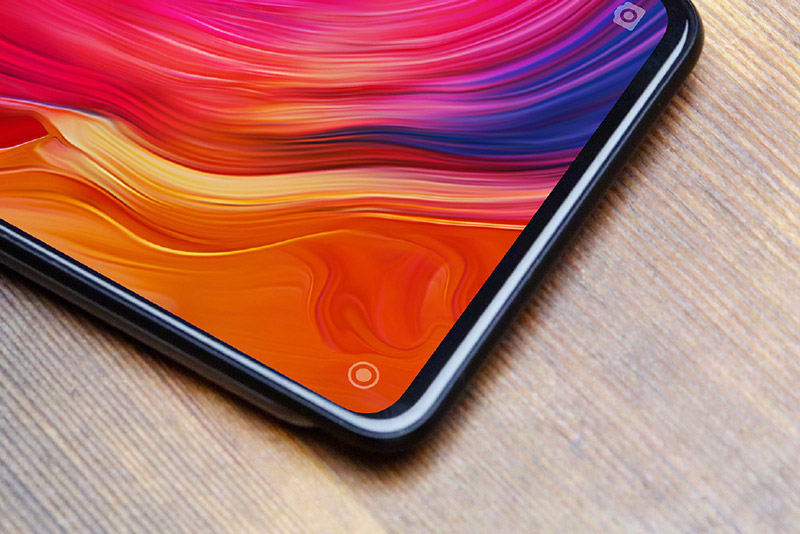 We should be looking at a screen that slides downwards to reveal the sensors, instead of OPPO’s approach which was to use a motor to raise the top of the device. Specifications wise, it should come with a Snapdragon 845, at least 6GB of RAM and 64GB of storage.

Pokdepinion: I actually don’t mind the chin on the current Mi MIX devices…