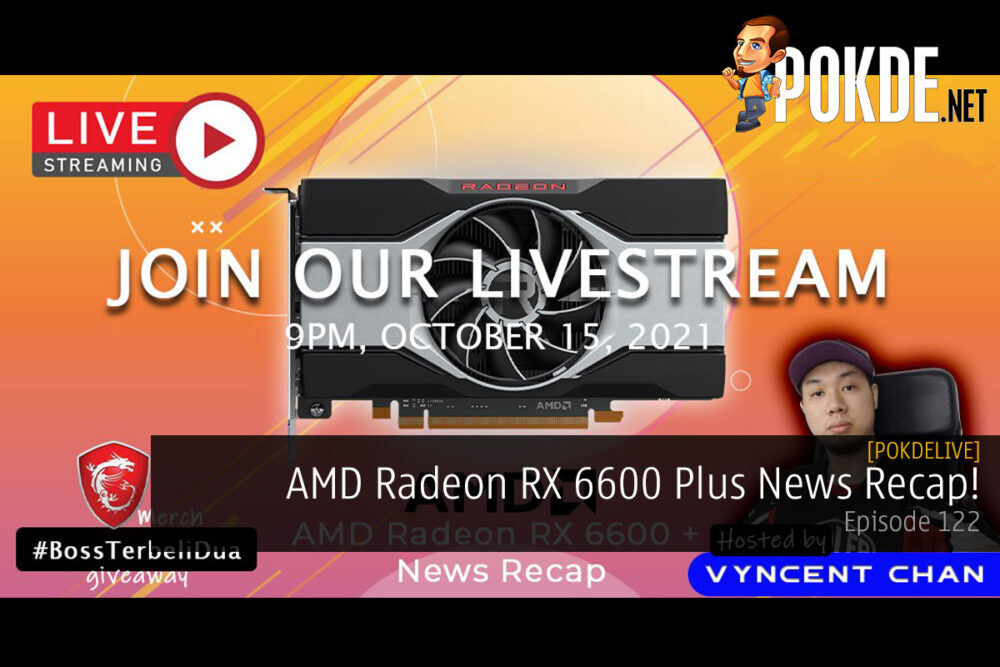 We will be talking about the AMD Radeon RX 6600 as well as some news recap in this episode of PokdeLIVE. We’re also giving away MSI merchandize for this week’s #BossTerbeliDua giveaway. PokdeLIVE is our weekly episode of live discussion where we answer any questions that you may have related to technology and the current trends. We go live every Friday at 9:00pm (2100 hrs) GMT+8. Don’t miss out on this rather witty yet knowledgeable event every week and stand chances to reap the rewards of our boss’ mistakes as he keeps on hustling with his #BossTerbeliDua habits. Click here to visit our Facebook page.

U Mobile’s New ‘RM0 Phones For Everyone’ Offers Free Phones...
Next