Tom Clancy’s Ghost Recon Breakpoint Review – Should You Get It? 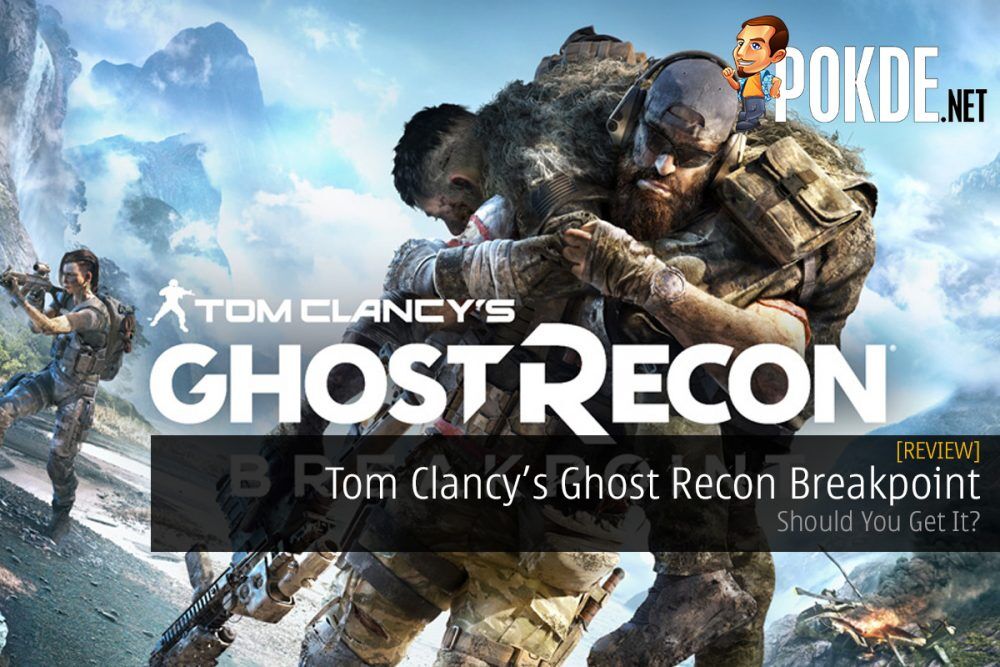 Ubisoft's latest tactical shooter is back again with Ghost Recon Breakpoint. Will it bring something new to the table? Let's take a look.

+ A huge map to roam around!
+ Planning your strategy before gunfights feels rewarding
+ Plenty of content to keep you occupied
+ Decent amount of skills to unlock

What is Ghost Recon Breakpoint About?

Ghost Recon Breakpoint is Ubisoft’s latest title to launch, available on PC, PS4 and Xbox One, taking place after the events of Ghost Recon Wildlands. At the beginning. you’re in a helicopter over Auroa, a fictional island located near the Pacific Ocean. Misfortune arrives as your chopper gets shot down and you find yourself being the sole survivor of the crash.

The island itself is owned by Jace Skell, the CEO of Skell Technology which produces the world’s most advanced drones. Your character, Nomad, needs to find his way around the island to investigate what really happened in the crash and survive.

In the game, you’ll have plenty of things to look out for. Once you’ve leveled up, you’ll need to pick between 4 roles to play as, with each having their own perks and benefits. From there on, you’ll see that there are plenty of skills for you to upgrade and they will aid you in the game.

When it comes to the overall gameplay, it has its ups and downs. Gun fight in the game feels better compared to Ghost Recon Wildlands. You can opt to go guns blazing or take the safer stealth option. In the early parts of the game, the former doesn’t seem to be such a wise choice (you can guess why).

Ghost Recon Breakpoint has quite the number of cutscenes and I have to say that I didn’t quite enjoy them. Personally I am a fan of great story telling in video games and in the game, it is a bit of a let down. Dialogues and the voice acting is rather plain and it makes it a pain to watch / hear them. If they could’ve put their emotions into it, it would be so much better.

Now its understandable that a game such as this would have bugs in it, but I’ve encountered quite a bunch. For instance, I had found a group of militia guarding a plane and decided to snipe them out. One by one, I took them down but weirdly (in a funny way), the last guy seemed to be running but stuck at the propeller of the air craft. The standard floating on air bug was also noticeable. I can’t blame the game that much since it’s still new and it will be patched in a future update but I can’t help but comment on it since it’s meant to be a ‘realistic tactical’ title.

Bugs aside, the game is still enjoyable. You can roam around in a huge world and trust me, it is big (that’s what she said). Even with vehicles laying around, it takes time to go around. Speaking of vehicles, the land vehicles in the game feels rather unnatural when it comes to control though I felt that flying with a helicopter and airplane was a decent experience.

Explore the island and you’ll find areas that provides useful intel. With these intel, you can choose to learn several details such as gun improvements, weapons, important locations, and details of your mission. So if you find an exclamation mark near you, don’t ignore it.

Yes, the game does come with microtransactions. As a player, I don’t like to see it being implemented in games. If it was only for cosmetics, I wouldn’t mind as much but seeing how you can purchase levels and more that affects gameplay, it seems unfair.

Up next we tried the multiplayer mode, which is called Ghost Wars. In it, you’ll play a 4v4 deathmatch and based on my experience, you need more than just shooting skills. Depending on your type of Ghost, utilize your drones wisely to locate where your enemies are. Being aware of your environment and getting behind cover are very important to survive. You never know when an enemy might be lurking just beside you.

Overall, Ghost Wars is fun but the one thing about it that I was not satisfied with is the matchmaking time. No, I’m not saying that it takes a long period of time to find a match. It’s when you’ve already got enough people for a match and it takes quite long for the round to start.

If you look at the gameplay, Ghost Recon Breakpoint is a pretty enjoyable game. You’ll pretty much love the game if you enjoy a little bit of tactical warfare and it’s there.

Sadly with some of the points that I mentioned in the review, I feel that the game was rushed out and released too soon. If you have a group of friends to play with, I still feel that you’d enjoy the game though. I hope that they will release an update to fix some of the jarring issues found in the game. There is promise in the game and for that, I award Tom Clancy’s Ghost Recon Breakpoint with our Bronze Pokdeward.

We would like to thank Ubisoft for providing the Tom Clancy’s Ghost Recon Breakpoint copy that was used in this review.

PokdePicks:Ghost of Tsushima Review — The Captivating Samurai Game We’ve Been Crying Out For
Read More
22218 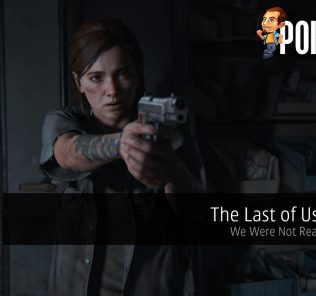 PokdePicks:The Last of Us Part II Review — We’re Not Ready For This
Read More
4568 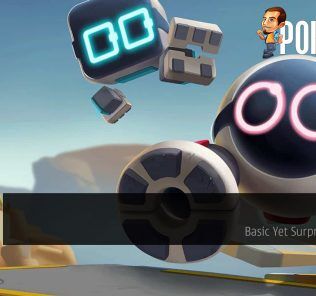 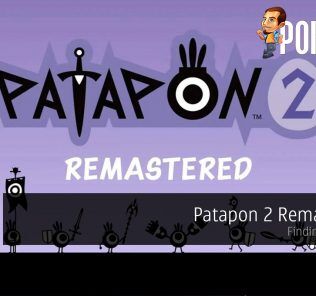 What Makes A Phone A ‘Gaming Phone’? Here’s Google’s ...
Next