Sony Inzone Headsets Now Officially Up for Sale in Malaysia 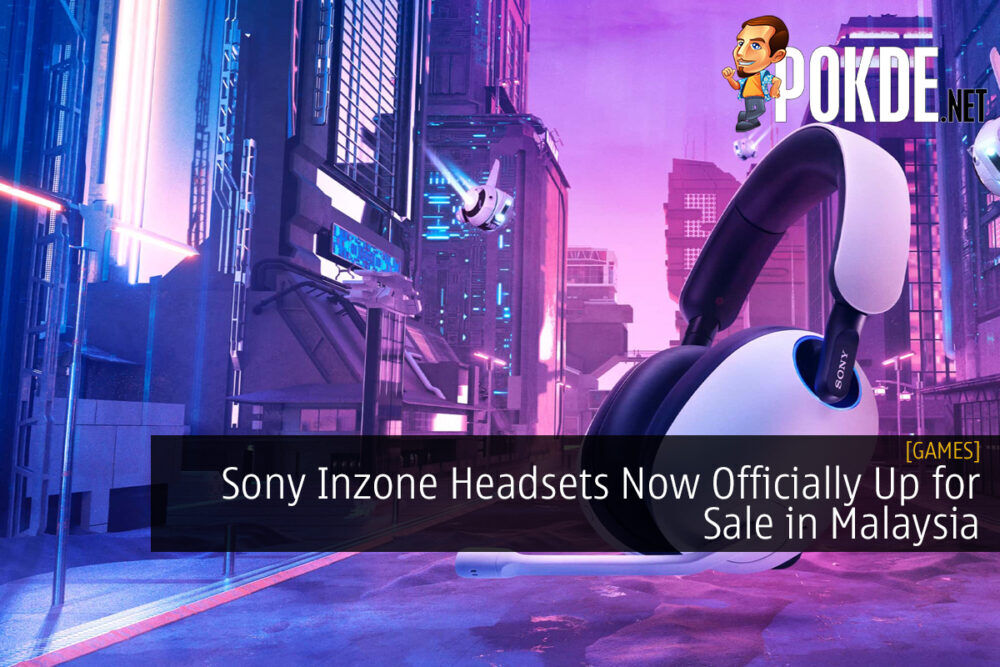 Sony Inzone Headsets Up for Sale in Malaysia 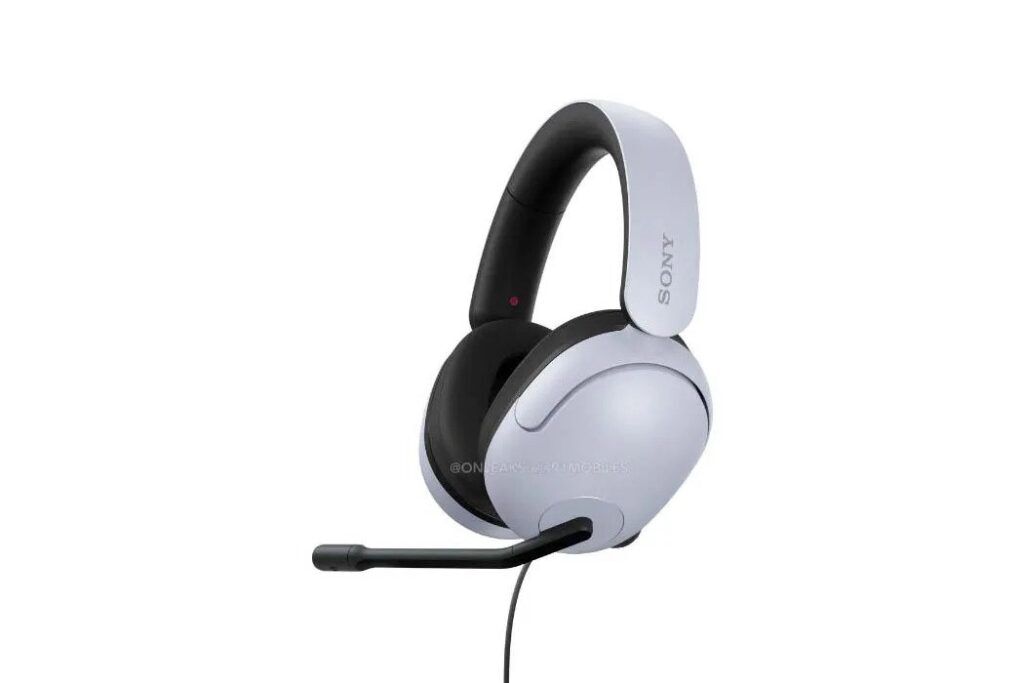 Recently, the Sony Inzone line of gaming peripherals were launched, and it consists of three gaming headsets and two 27-inch gaming monitors. The official announcement for Malaysia was expected for 2nd July 2022 but now, it appears that they are already up for sale on the official Malaysia website.

Starting off with the Sony Inzone 3, it is an entry-level gaming headset that uses a 3.5mm headphone connector, which can be converted to digital with the included USB-A adapter. It also features a black microphone stem and a volume rocker on the left earcup. It is by far the cheapest among the three headsets, retailing at RM439. 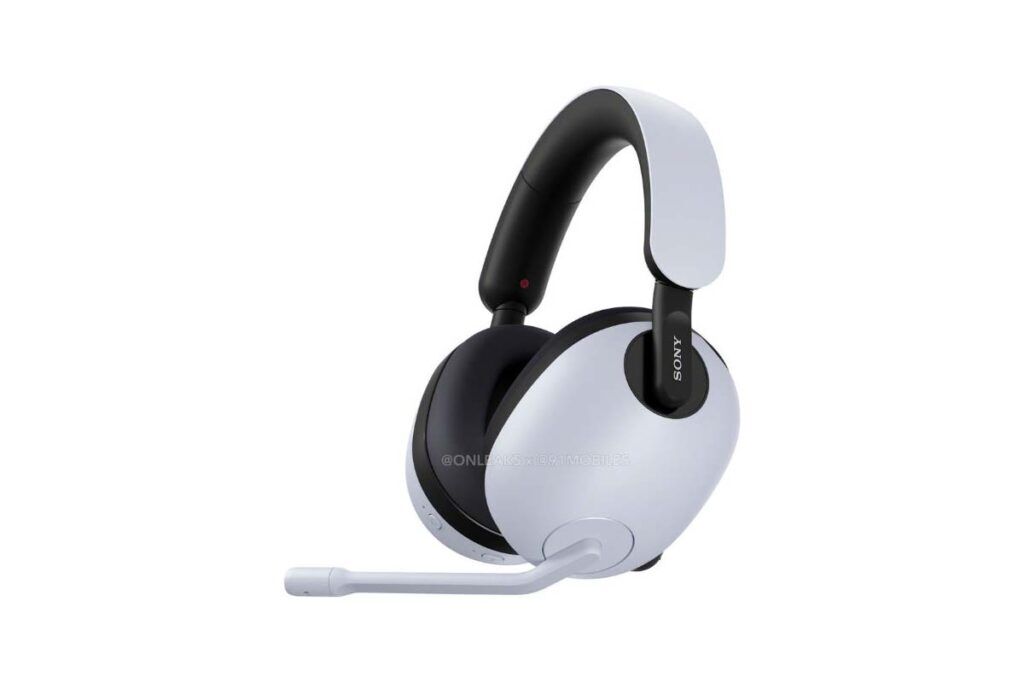 Moving on the Inzone H7, it comes with more premium features such as noise cancelling and ambient sound. Apart from that, you get wireless connectivity via Bluetooth and wireless dongle, along with USB-C for wired and charging, with a 10 minute charge said to give up to an hour of use. The microphone stem here is white instead, and you do get the ability to balance the audio between Game or Chat. The retail price of this headset is set at RM1,099. 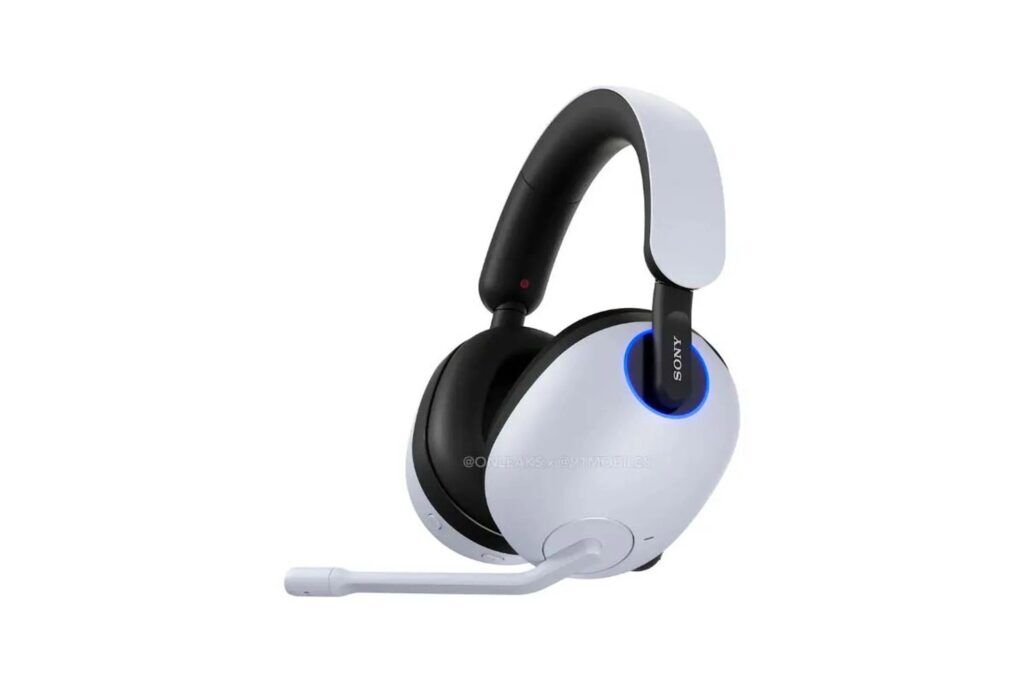 Lastly, the Sony Inzone H9 is essentially the same as the H7 with the exception of LED indicators on each earcup and the addition of 360° spatial audio support. The battery life for both wireless headsets are still unknown at this point in time. This one is priced at RM1,299 but you can’t buy it yet as it’s listed with “Notify Me” instead.

As for the gaming monitors, they are not present just yet so we will likely have to wait until 2nd July, if not later for those to appear. We will report more on this as soon as information becomes available so stay tuned.

Pokdepinion: Can’t wait to give these headsets a try. The Pulse 3D headset was pretty good as is so I hope the H7 and H9 can bring an even more immersive experience.

Aiman Maulana
Jack of all trades, master of none, but oftentimes better than a master of one. YouTuber, video editor, tech head, and a wizard of gaming. What's up? :)
Pokde Recommends
360 Spatial SoundaudioGamingheadphoneheadsetMalaysiaperipheralsPlayStationAudioNewsSystem
MORE
Read More
1430 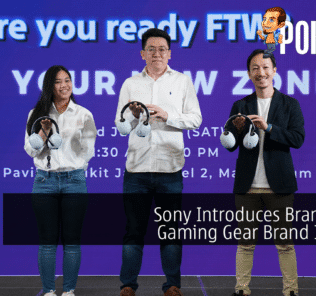 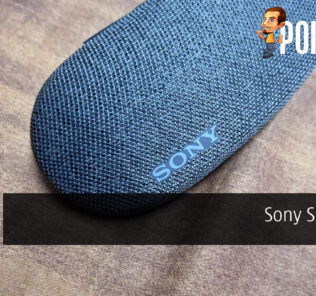 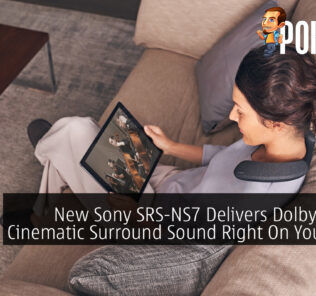