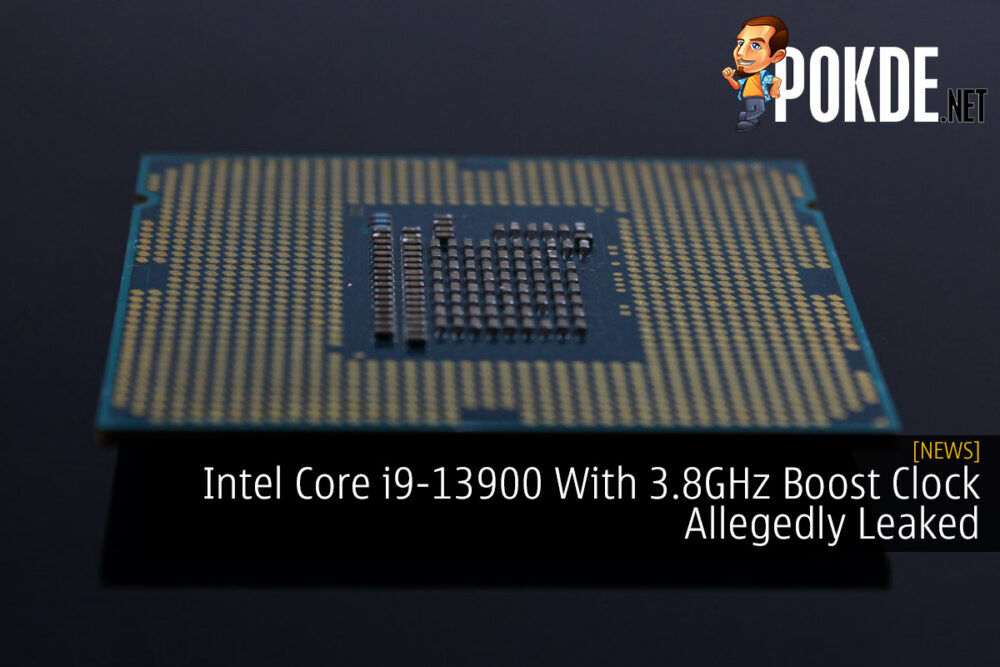 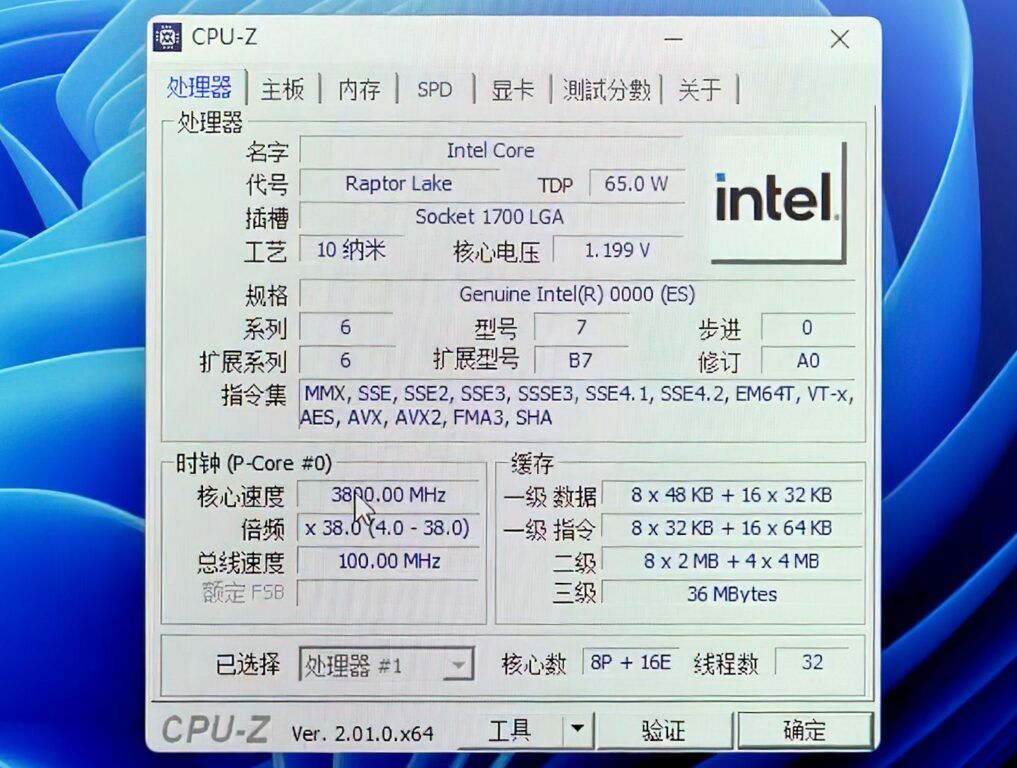 The 12th Gen Intel Core CPUs, codenamed Alder Lake, is still fresh in the market but now, we have some alleged details on a 13th Gen one, specifically the Intel Core i9-13900. This was found online on the Chinese website Expreview and seen circulating on Twitter.

The Intel Core i9-13900 isn’t expected to be the best CPU offering from the blue camp, but it certainly is a powerful one. It allegedly comes with 24 cores consisting of 8 P-Cores and 16 E-Cores with a total of 32 threads. It’s a non-K model, which may explain its 65W TDP, which is very low for an Intel Core i9 CPU since the Intel Core i9-12900KS has a 150W TDP requirement. Another point worth mentioning is the 3.8GHz boost clock, which is surprisingly low when most would expect it to go past 5GHz.

From what we know thus far, Intel has confirmed that the 13th Gen Raptor Lake CPU will support Efficient Thermal Velocity Boost and per-core / package TVB overclocking. With that being said, it’s unknown whether the non-K variants will support the aforementioned features. It’s likely to retain the Intel 7 process node still, just like Alder Lake.

Pokdepinion: Even if this is true, I would still not take it as gospel as there is still plenty of time to change for the final product.

Aiman Maulana
Jack of all trades, master of none, but oftentimes better than a master of one. YouTuber, video editor, tech head, and a wizard of gaming. What's up? :)
Pokde Recommends
10nm13th Gen Intel Coreboost clockcomponentsCPUIntelIntel 7leakCPUNewsPCSystem
MORE
Read More
7845

PokdePicks:ASUS Laptop A416 and A516, the perfect value ultraportable?
Read More
2767