Pre-order The New Samsung Odyssey Neo G9 Gaming Monitor And Get It At RM3,500 Off 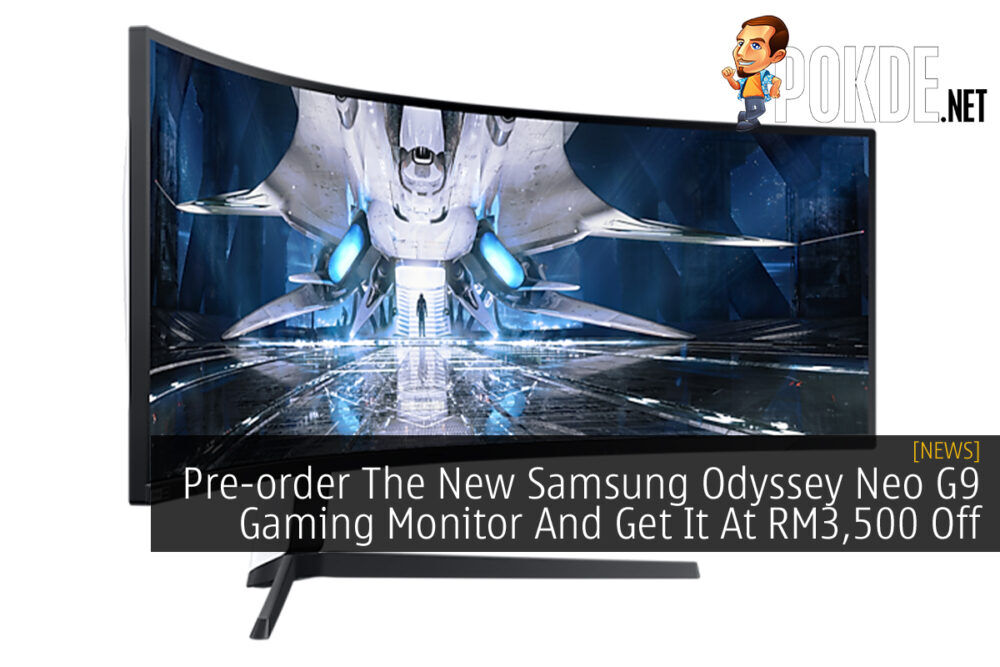 Samsung has announced that the second-generation Samsung Odyssey Neo G9 gaming monitor is now up for pre-order. Those who pre-order from now till 14th November will also be able to purchase the gaming monitor for a special price. 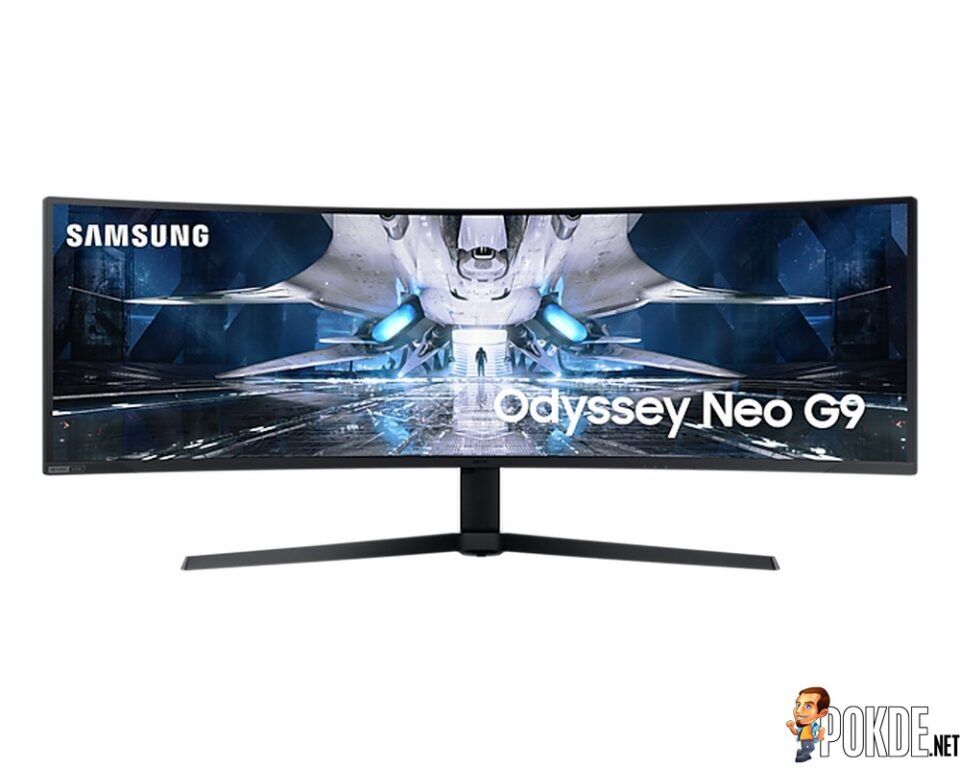 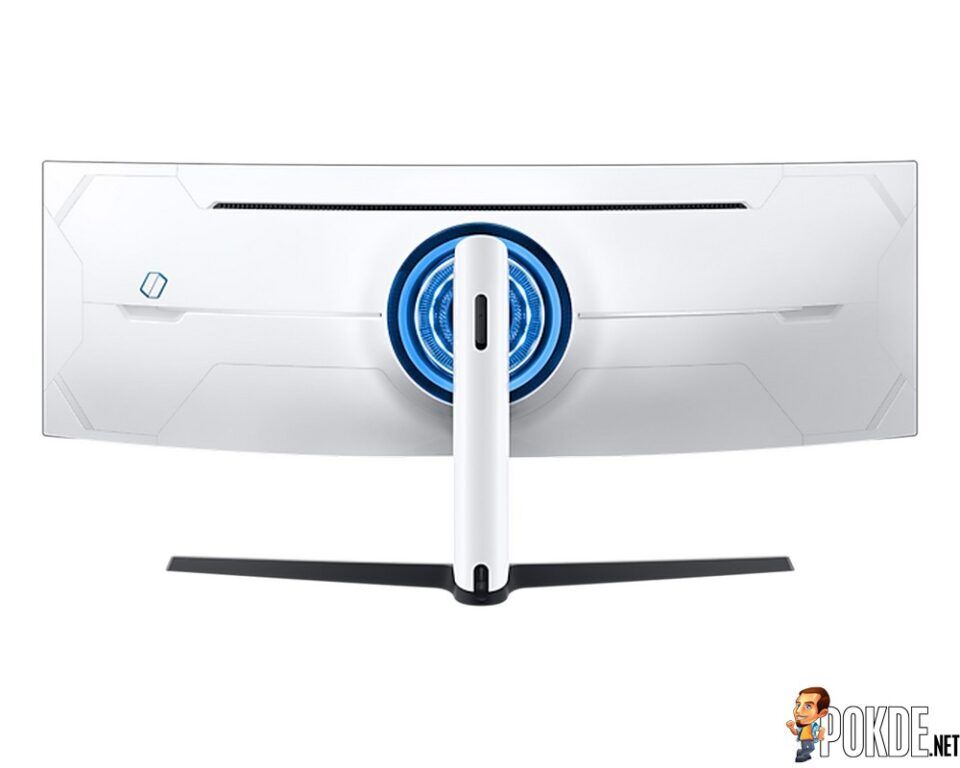 For those who pre-order the Samsung Odyssey Neo G9 (LS49AG950NEXXS) gaming monitor from now (10th November) until 14th November, you can get the monitor for just RM5,999 instead of the original retail price of RM9,499. This means that you save RM3,500 when you pre-order it now. Users can pre-order the Odyssey Neo G9 through the official Samsung website here.

Pokdepinion: Woah this is a very good deal! Those who are looking for great curved monitors should definitely check this out. 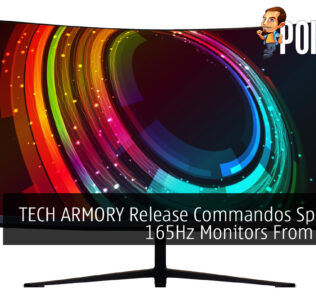 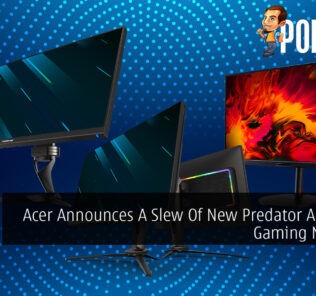 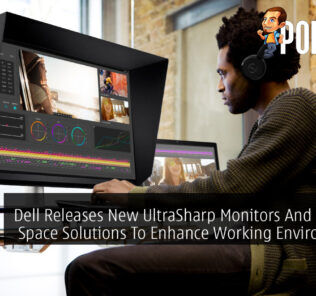 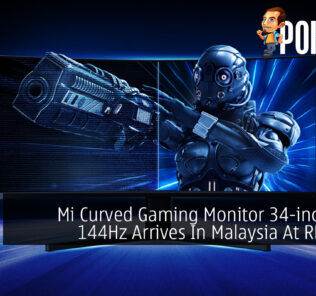