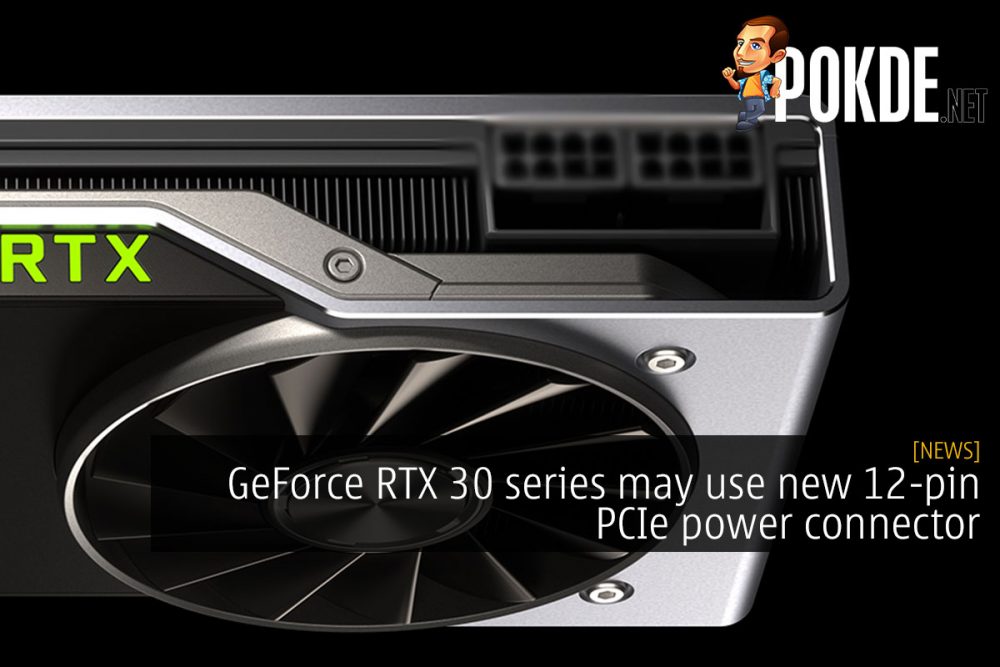 NVIDIA is expected to change up a lot of things with the NVIDIA Ampere-based GeForce RTX 30 series, but I didn’t expect them to change even the PCIe power connector. According to rumors from a Chinese tech site, NVIDIA will use a new 12-pin power connector that can handle up to 600W, a stark upgrade from the current 8-pin limit of 150W. 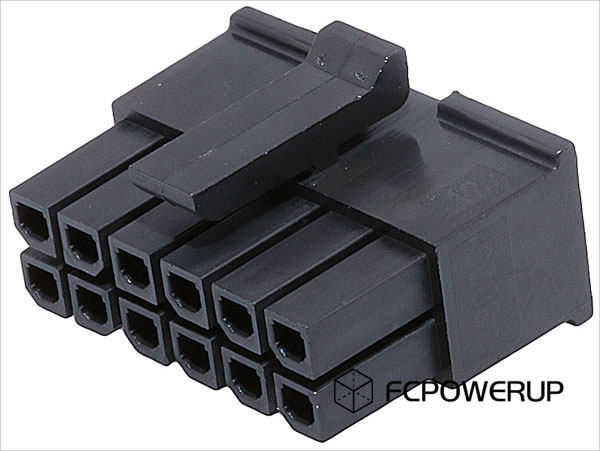 The shift to this new 12-pin PCIe power connector is reportedly due to the NVIDIA GeForce RTX 3000 series cards drawing in excess of 300W. Still, two 8-pin power connectors along with the power from the PCIe slot can easily handle that amount of power draw, up to 375W to be exact, so it is quite unnecessary of NVIDIA to cut off compatibility with our current-gen power supplies just to use a fancy new connector. 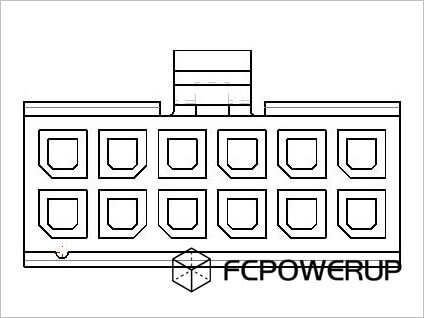 I do wonder if NVIDIA will provide adapters for enthusiasts to use the RTX 3000 Founders Edition cards with their current PSU. As far as I know, there are no PSUs out there that offer this power connector yet.

What do you think? Is it time for a new power connector already?

Pokdepinion: What… I just got sleeved cable extensions for my rig… But I guess it’s fine. I won’t be able to afford the GeForce RTX 30 series anyway… :-( 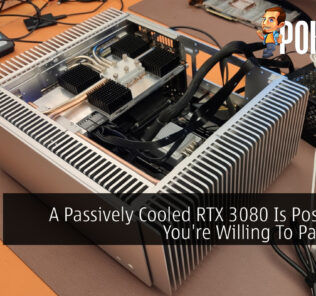 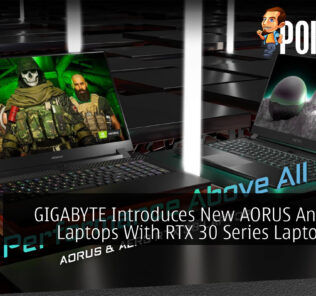 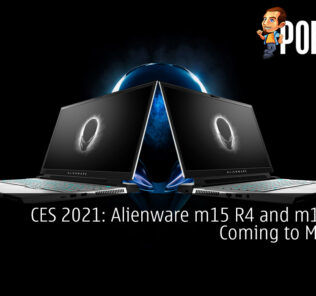 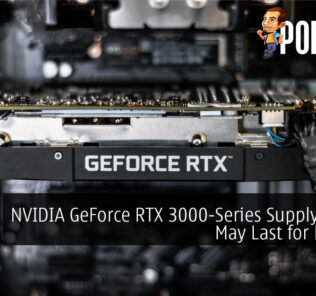 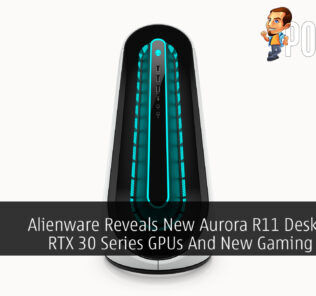 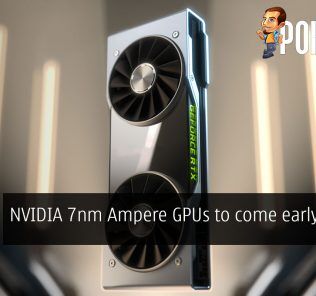 DDR5 JEDEC standard finalized with up to 128GB per module and 6.4 Gbps speeds
Next