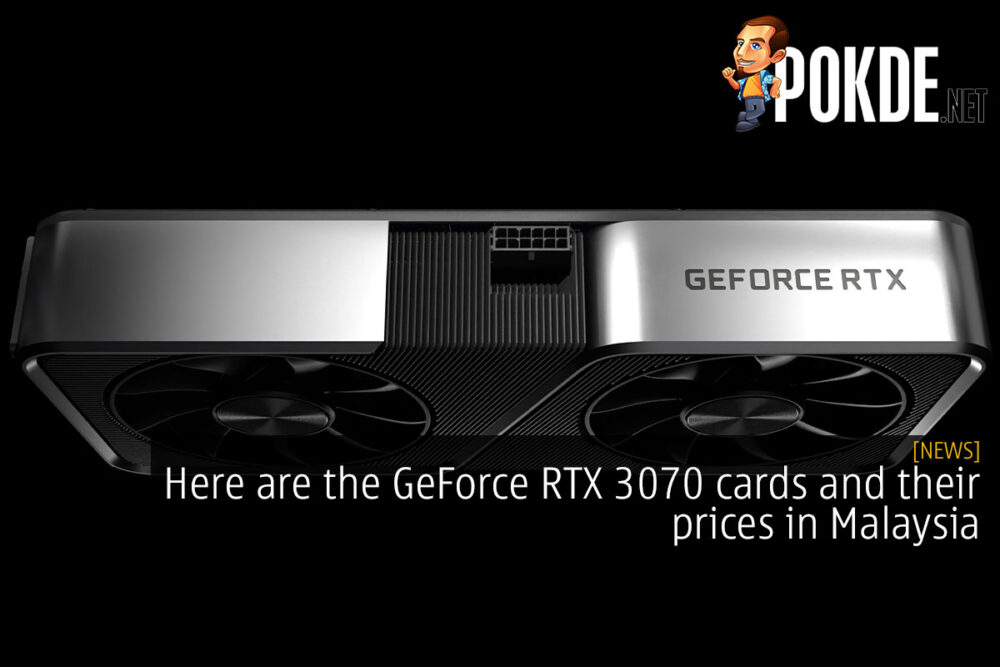 The GeForce RTX 3070 cards were reportedly delayed to allow for better inventory to build up, and it does seem like they were successful in their endeavor. Many brands are now showing off their stocks, and it does seem to be significantly more than what any of them had for the GA102-based cards. 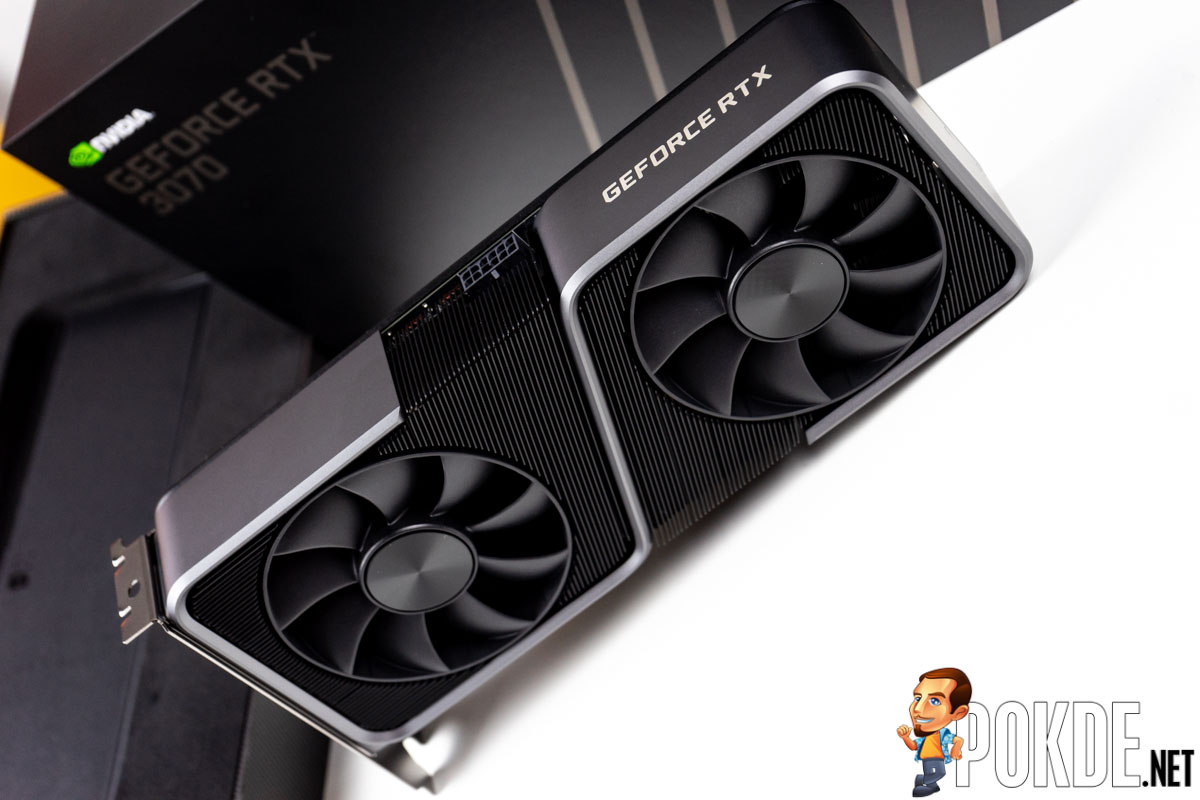 Instead of going card by card like what I did for the GeForce RTX 3080 and RTX 3090 cards, I will just be going by the brand instead, as every brand seems to be spamming multiple models of the GeForce RTX 3070, and I really do not want an article that will take forever to scroll through. In any case, here are the GeForce RTX 3070 cards from NVIDIA partners that were launched here in Malaysia.

ASUS’ offerings ranging from the shorter dual-fan options, the aptly named ASUS DUAL series, all the way up to the top-of-the-line ROG Strix cards. The ASUS DUAL cards are probably the best options for SFF PC enthusiasts, as they are significantly shorter than both the TUF Gaming and ROG Strix GeForce RTX 3070 cards. Speaking of which, ASUS carried over the same dimensions for the ROG Strix and TUF Gaming GeForce RTX 3070 from their larger GeForce RTX 3080 and RTX 3090 brethren, which means you are getting seriously overkill coolers for NVIDIA’s “baby” Ampere GPU (for now).

You can read our review of the ASUS TUF Gaming GeForce RTX 3070 OC Edition here. 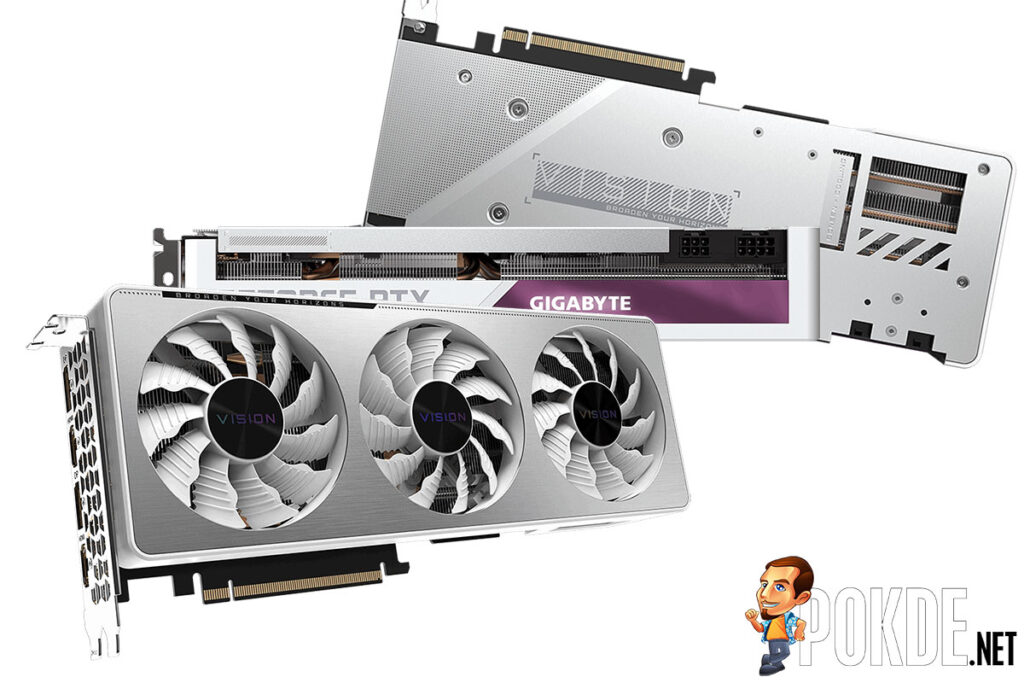 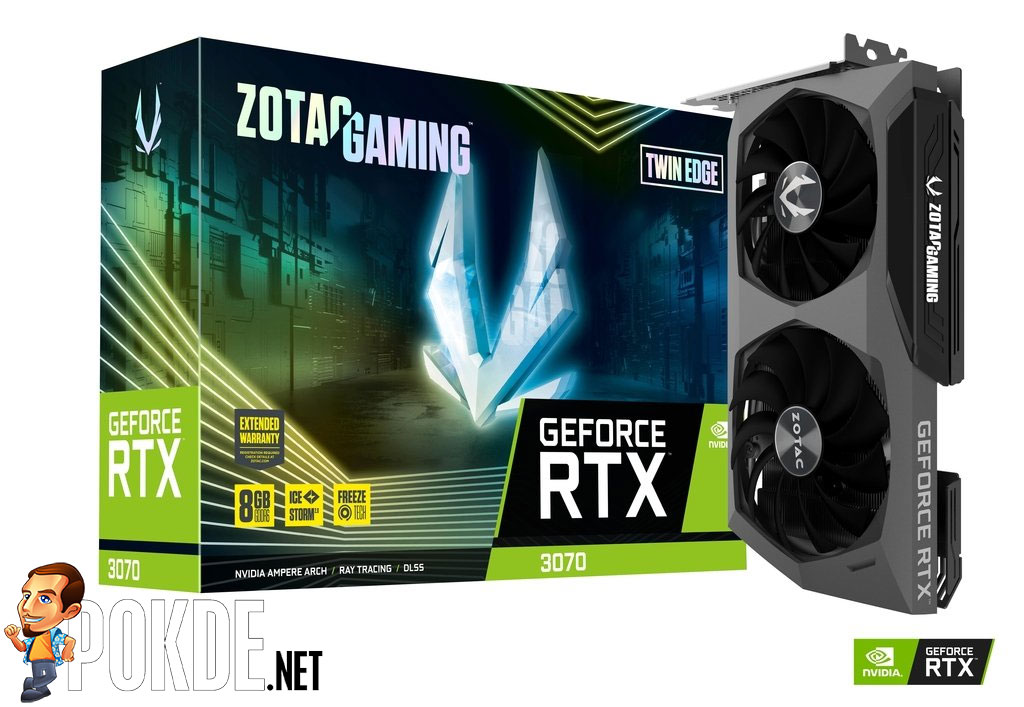 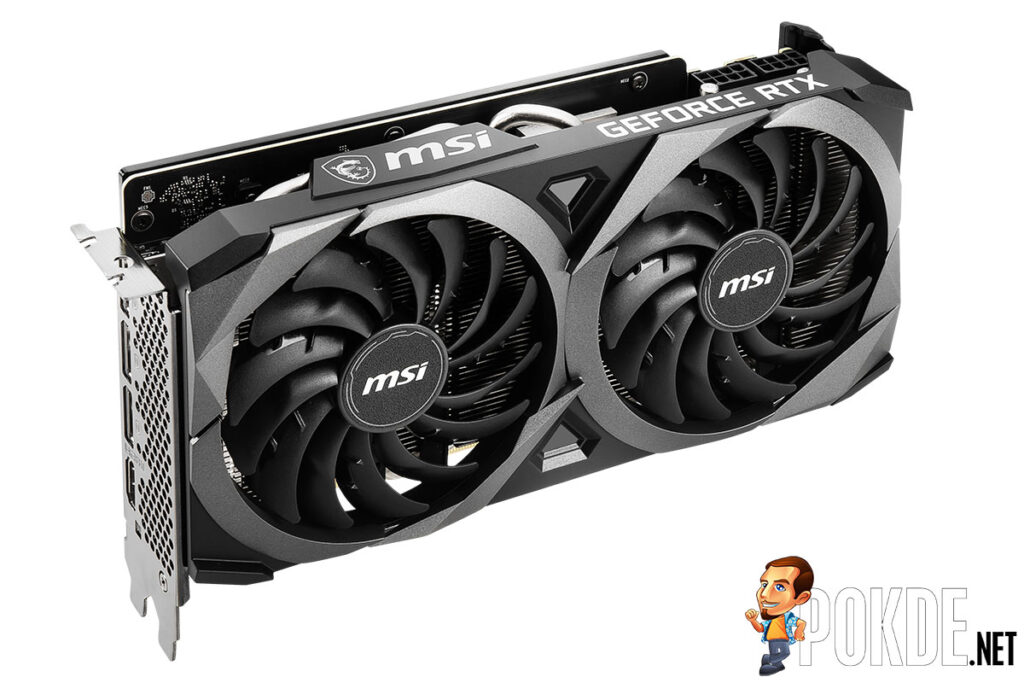 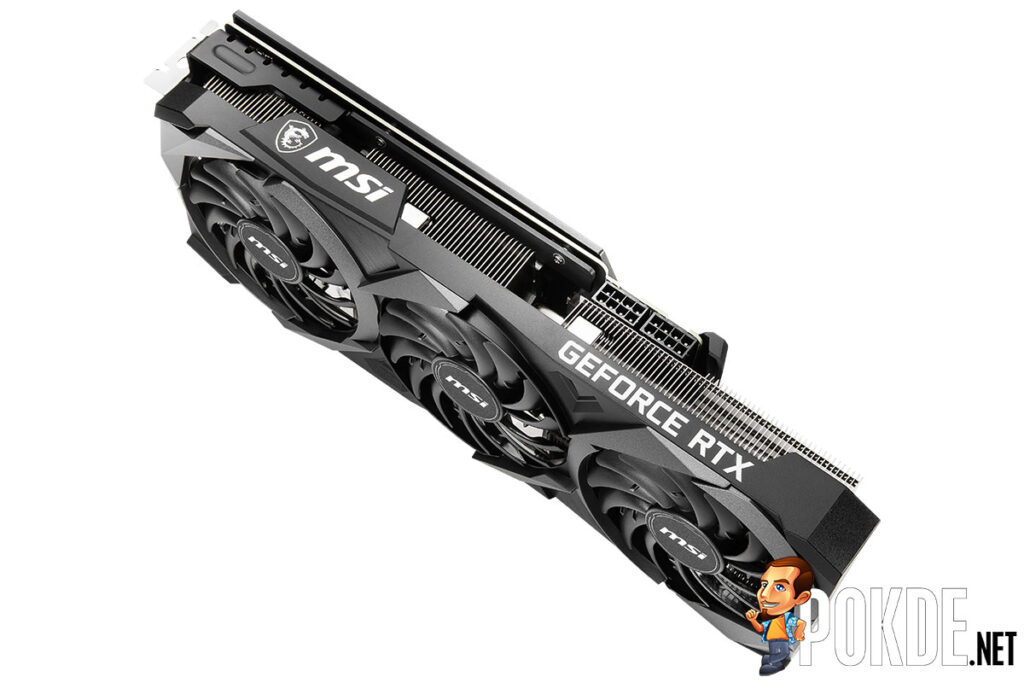 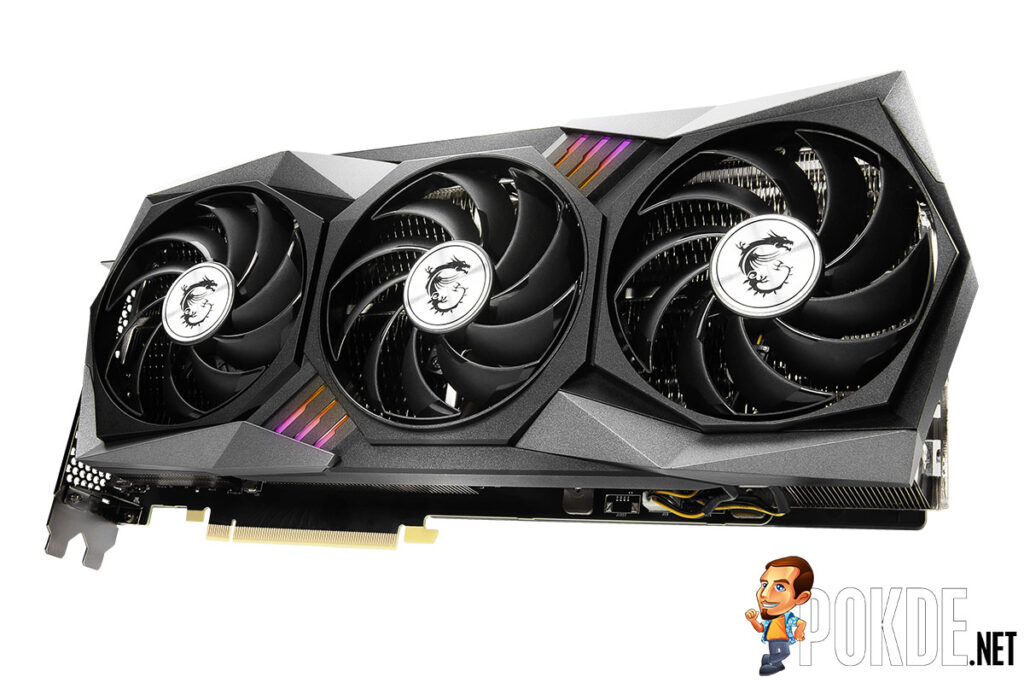 On the other hand, the MSI GeForce RTX 3070 Gaming X TRIO packs the same triple-fan cooler from their beefier GA102-based cards. More cooling is always good, but it does come at a slight premium over the rest of MSI’s offerings. The graphene backplate is also here. 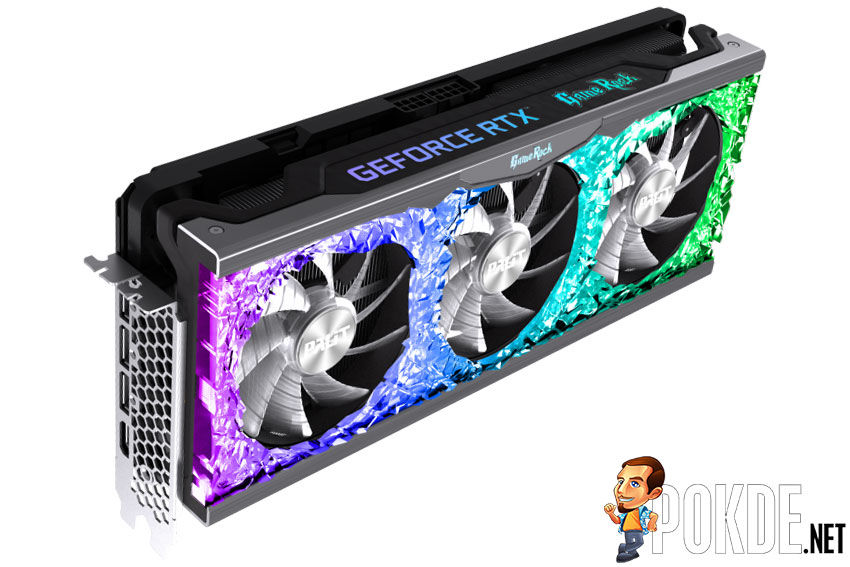 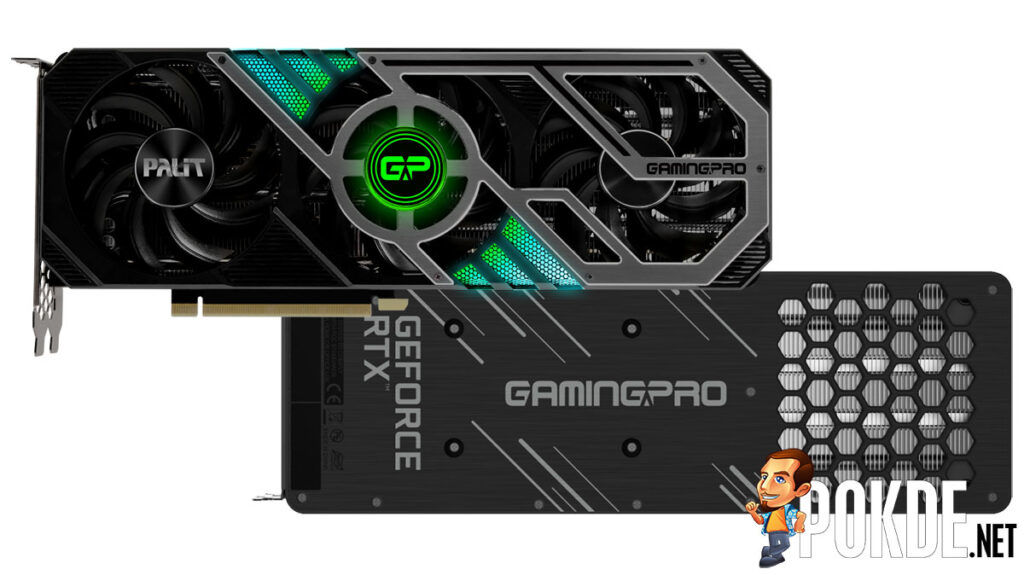 The prices above are MSRPs of the respective cards at launch. We will be updating this article as and when we get more information about the other cards that were announced in Malaysia, so stay tuned!

OPPO A15 With Triple Camera Launched At RM499
Next