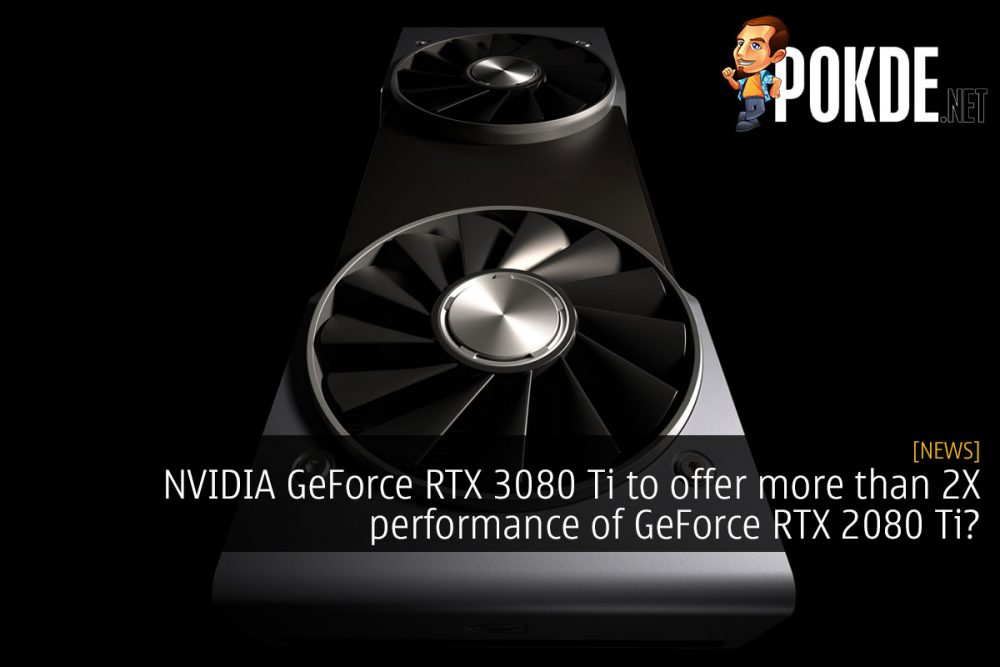 Take this with a pinch of salt, but if this turns out to be true, you might be seeing a massive leap in terms of performance with the GeForce RTX 3080 Ti. Or just any GPU in the NVIDIA GeForce RTX 30-series, really. A now-deleted leak by @chiakokhua, who has reliably predicted certain details about AMD’s Zen and EPYC, has shared that the NVIDIA Ampere lineup might pack some serious firepower.

Now once again I must remind you all to take it with a pinch of salt, but for the sake of comparison, a GeForce RTX 2080 Ti packs 4352 CUDA cores, 544 Tensor cores and 68 RT cores. The clocks are also relatively low on the Turing GPU, with NVIDIA’s specifications calling for a 1545 MHz boost clock. Of course, NVIDIA’s partners sell cards that regularly boost way over that, but let’s just assume that the numbers in the slide above are all NVIDIA’s specifications. 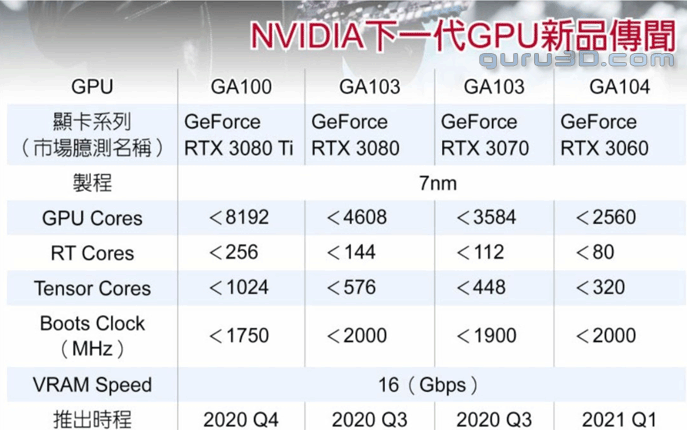 The GeForce RTX 3080 Ti will offer close to double the number of CUDA and Tensor cores, while nearly quadrupling its RT cores. That should hugely alleviate the performance drop that you get when enabling DirectX Raytracing (DXR) in games, in addition to overcoming the Tensor core bottleneck observed on NVIDIA Turing cards at higher framerates. Then there’s the faster 16 Gbps GDDR6 VRAM and 1750 MHz boost clocks, which should allow the GeForce RTX 3080 Ti to handily trounce the GeForce RTX 2080 Ti. 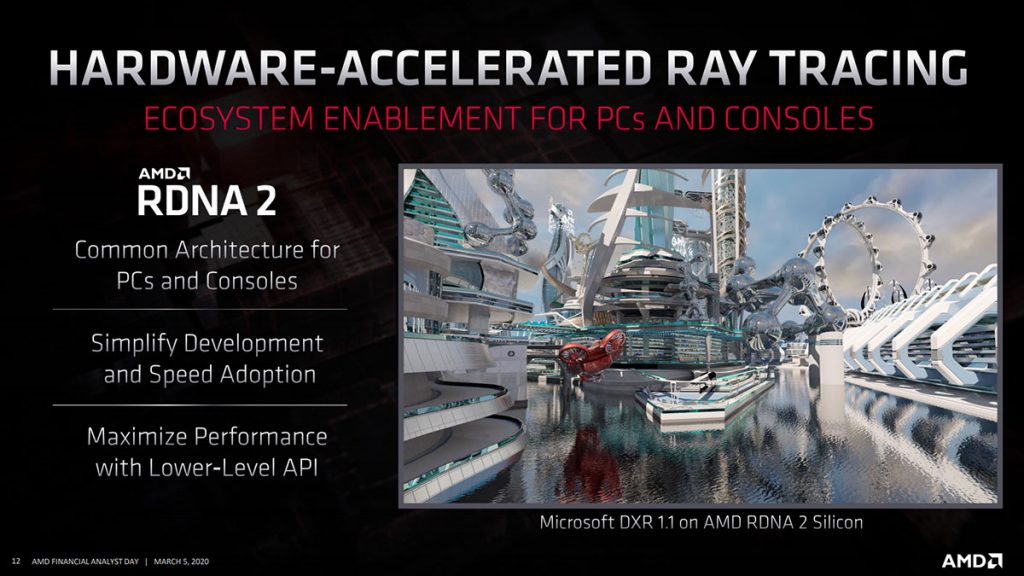 I believe that NVIDIA knows more about RDNA 2 than we do, and thus has preemptively decided to design overkill GPUs to counter whatever AMD can put on the table. NVIDIA’s partners are reportedly clearing their inventory of GeForce RTX 20-series to make way for the NVIDIA Ampere cards, and NVIDIA is hosting GTC 2020 on 14th May, where they are expected to reveal more about NVIDIA Ampere. 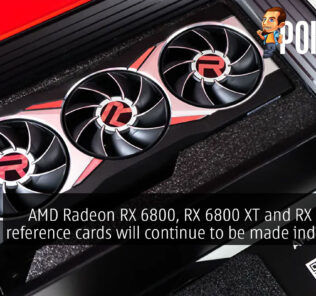