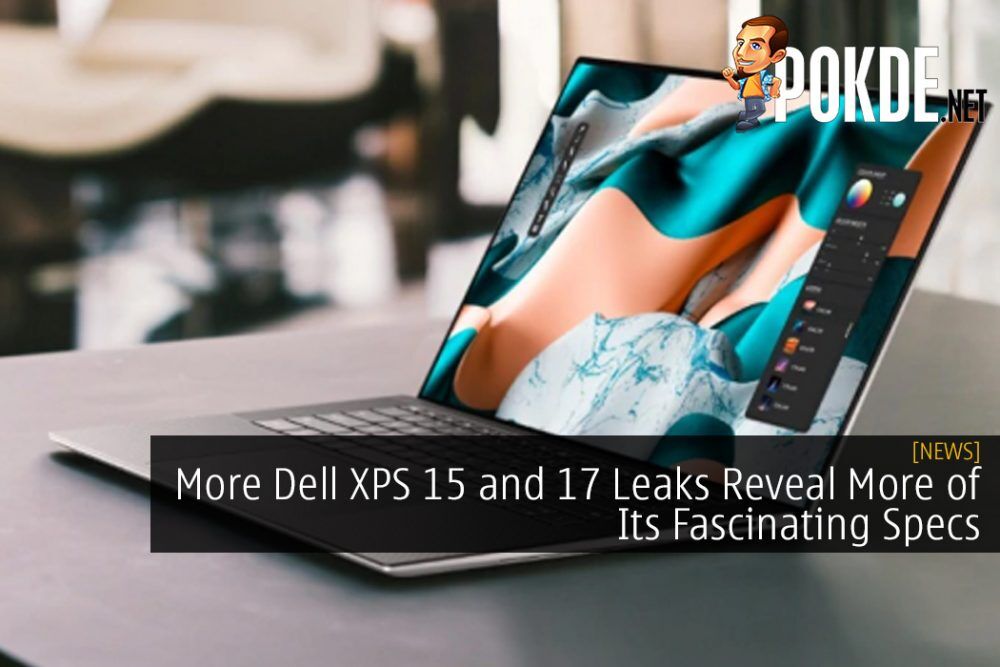 Previously, we reported about a Dell XPS 15 and XPS 17 2020 leak, which reveals what we can expect from the new version of the laptops coming this year. There have been more leaks as of late, which means both laptops launch are pretty much imminent. Now, there are more details made available as seen on the product listings of Dell France. 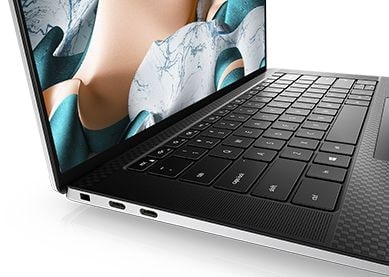 As for the new Dell XPS 17, it gets the same treatment but in a bigger body. It will also see the speakers changing positions to a top-firing style, and the bottom bezels get removed. It measures in at 14.7 x 9.8 x 0.8 inches and weighs 2.49kg.

Similar to the XPS 15, the Dell XPS 17, you will have a display choice of Full HD+ with no touchscreen and a 4K+ resolution with touchscreen support. Specifications choices will also go up to Intel Core i9-10885H and 64GB RAM. However, the SSD storage can go as high as 4TB, and you have the option of an NVIDIA GeForce RTX 2060 for GPU.

As much as there are similarities between the two laptops, the Dell XPS 17 is clearly the stronger laptop here, especially with the addition of the RTX 2060 GPU. It’s worth noting that the XPS 17 has a Windows Hello IR camera, which isn’t available on the XPS 15. Moreover, it has two additional Thunderbolt 3 ports and an extra USB-C port for you to use.

We expect there to be an official announcement for this sooner or later, so we will report on it as soon as information becomes available.

Pokdepinion: I’m very interested in the 17. I personally enjoy bigger laptops, but wish it wasn’t so heavy. In this case, I feel that the weight is reasonable and easy to carry around. If the battery life is great, I wouldn’t complain.

Aiman Maulana
Jack of all trades, master of none, but oftentimes better than a master of one. YouTuber, video editor, tech head, and a wizard of gaming. What's up? :)
Pokde Recommends
2020dellFranceIntelLaptopleakMalaysiaportableGadgetLaptopNews
MORE
Read More
1602

Xbox Series X Will Be Launching in November 2020
Previous