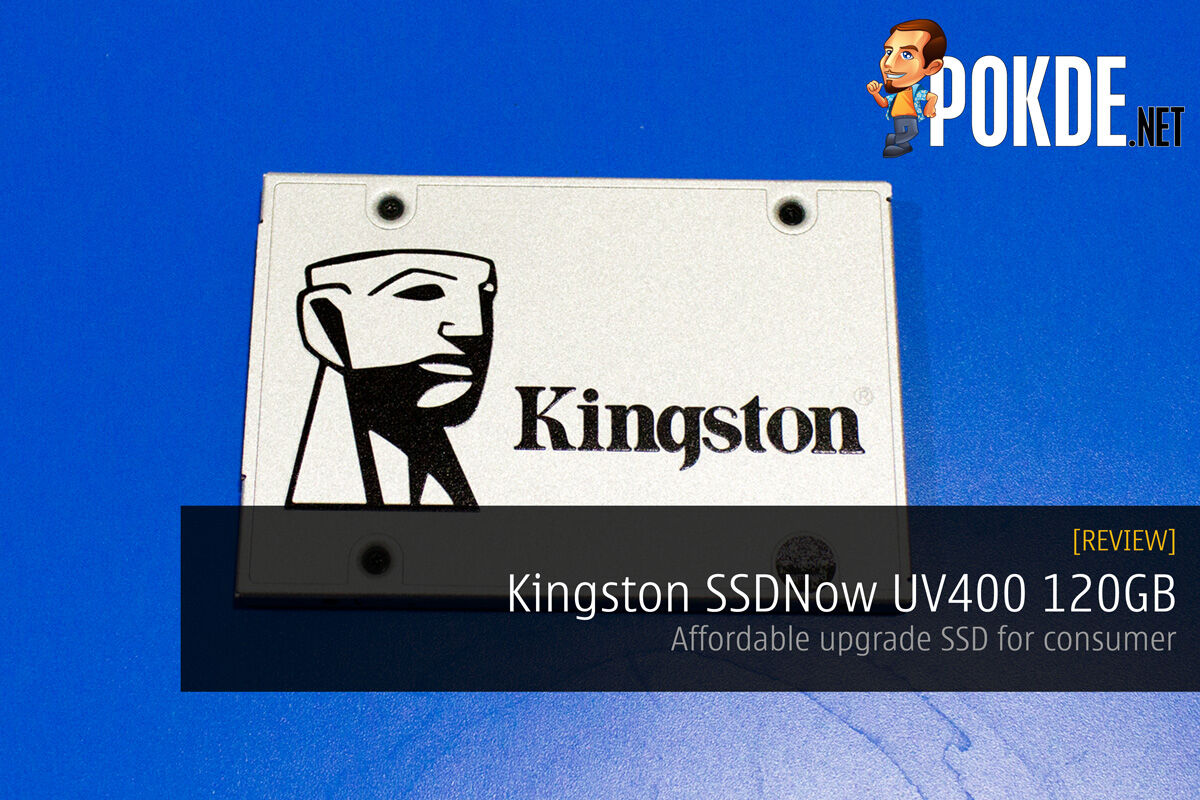 Kingston SSDNow UV400 120GB is a good replacement for your old notebook hard drive for a better and more responsive system.

Today SSDs are available in smaller and faster form factors, but not everyone could afford the price. TLC NAND is widely used as the affordable option in replacing conventional hard drives. Enthusiasts might avoid any TLC NAND SSDs, but it’s should satisfy the average consumer. Recently we bought several Kingston SSDNow UV400 120GB SSD for some projects, and I took a chance to review it before we put them to work. 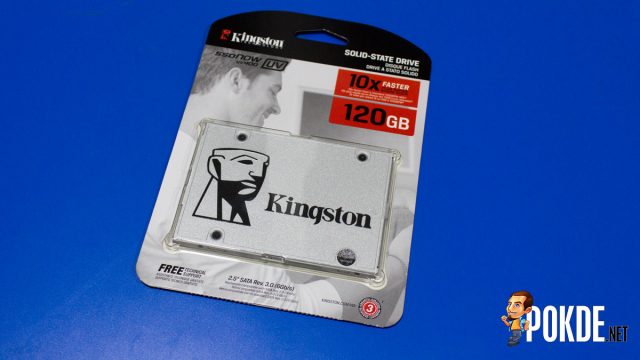 The Kingston SSDNow UV400 120GB SSD come in a simple blister packaging. We can see the actual product and basic information about the SSD on the front. The Kingston UV400 is a 2.5” SATA 3 SSD and comes with 3-year warranty. 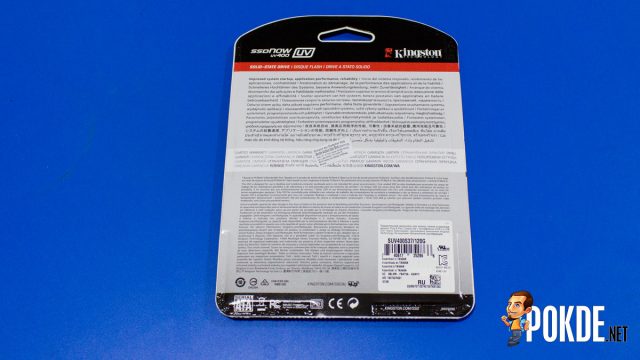 A wall of text is printed at the back and I pretty sure that most people will not really read it. Inside the packaging there’s nothing but the SSD alone. 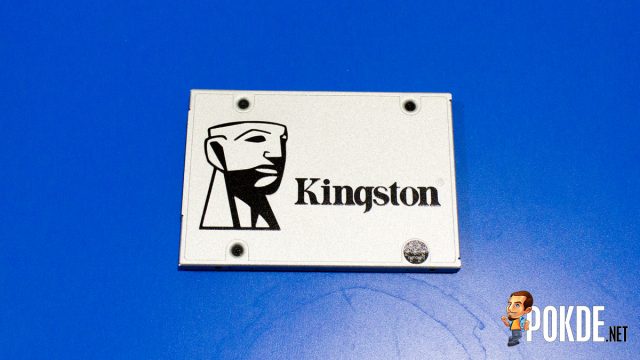 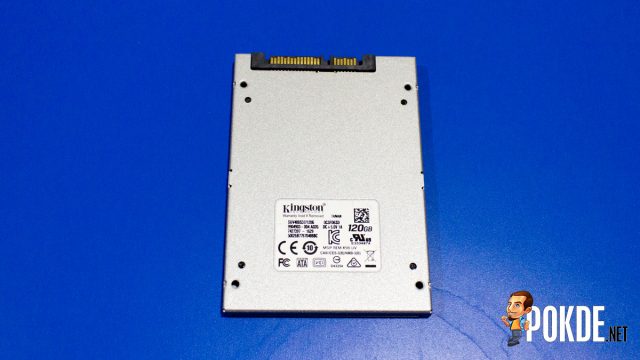 Despite it being an affordable SSD, Kingston still uses a metal enclosure and put a nice Kingston logo with a warranty void sticker on the top side of the SSD. At the bottom there is pretty much nothing except for the a label with the regulation information and some other information. 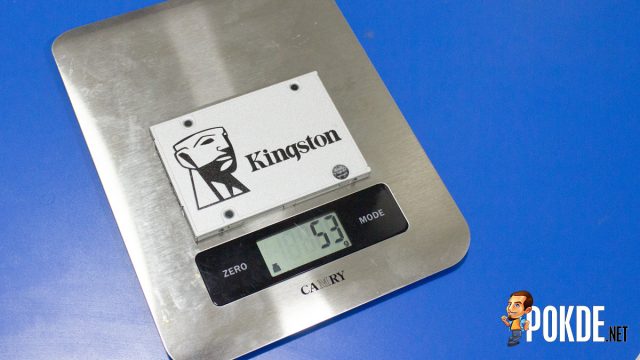 Weighing 53 grams, it’s lighter than most normal 2.5” hard drives. Kingston UV400 120GB is backed by a 3-year warranty and is rated for 50TB of Total Bytes Written (TBW) before it wears out. 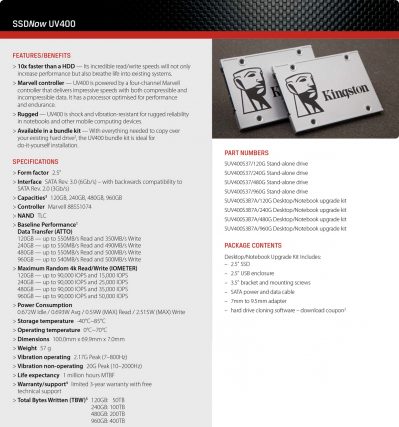 The Kingston SSDNow UV400 120GB is tested as a storage drive on my test machine. I ran several synthetic SSD benchmarks to determine the transfer speed. 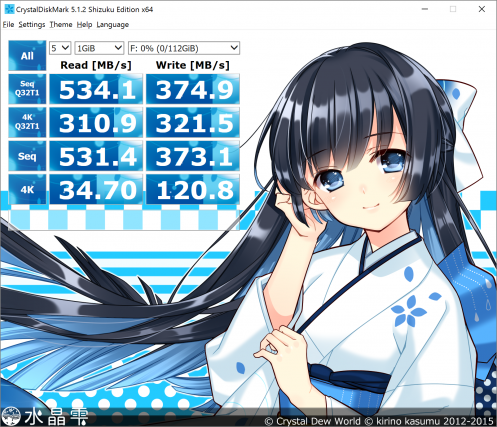 In CrystalDiskMark the Kingston UV400 120GB gave me better results in the Sequential and 4K read speeds compared to the Transcend SSD220S 480GB I previously reviewed. It loses out in terms of write speeds but it is not really significant in actual usage conditions unless you are frequently copying files. Also worth noting is that larger capacities may yield different performance figures. 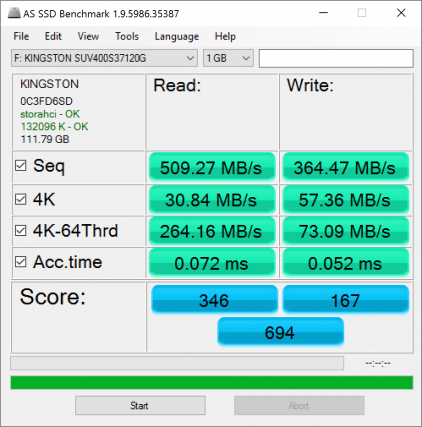 The AS SSD benchmark is said to be the best benchmark for SSDs. The result we got was a bit slower compared to what we got with CrystalDiskMark. Overall, the speed is pretty decent.

Kingston SSDNow UV400 120GB is aimed to be an affordable choice to replace your hard drive for a better and more responsive system. Priced at around RM180, it’s among the cheapest 120GB TLC SSDs you can purchase. Modern SSD tend to have better endurance, although smaller capacity SSDs will have a lower TBW rating, it is still plenty for the average consumer.

I award the Kingston SSDNow UV400 120GB with our Silver Pokdeward due to the satisfactory performance. 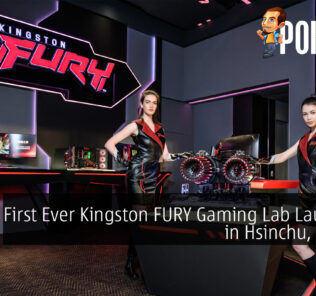 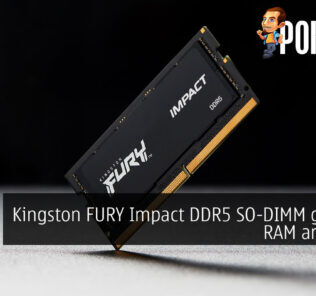 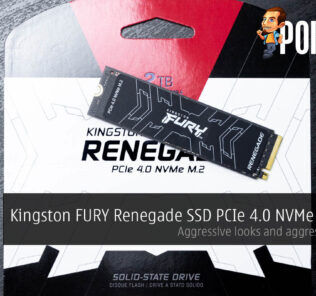 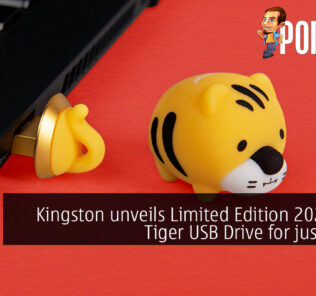 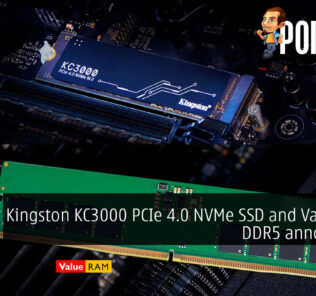