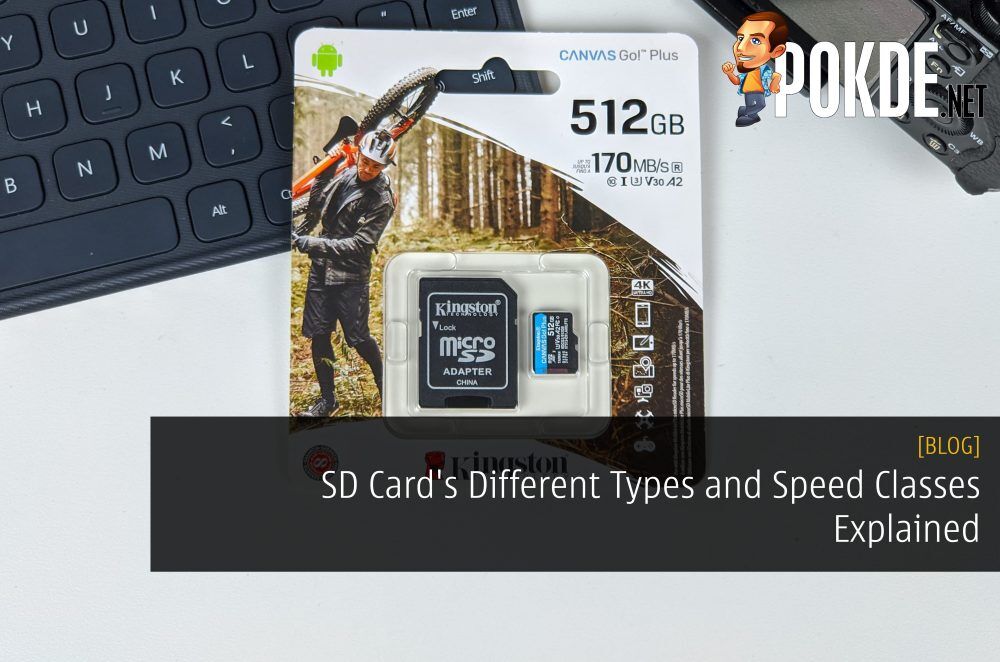 Have you ever wondered what the numbers and symbols on certain SD cards signify? Or what the terms SD, SDHC and SDXC mean despite all the SD cards look pretty much the same? With so much information shown on these SD cards, it can become pretty confusing which of the one is the most suitable for your needs. Well, here we will attempt to explain what those symbols and numbers mean and what the differences are between one another.

First, a quick history recap. SD cards have been around since the year 1999 and was created as an improvement security-wise over the previous MMC (MultiMediaCard) format released a couple of years prior as well as a direct competitor to Sony’s Memory Stick. The SD Card was a joint development between SanDisk, Panasonic and Toshiba and is now the industry standard when it comes to memory card formats. 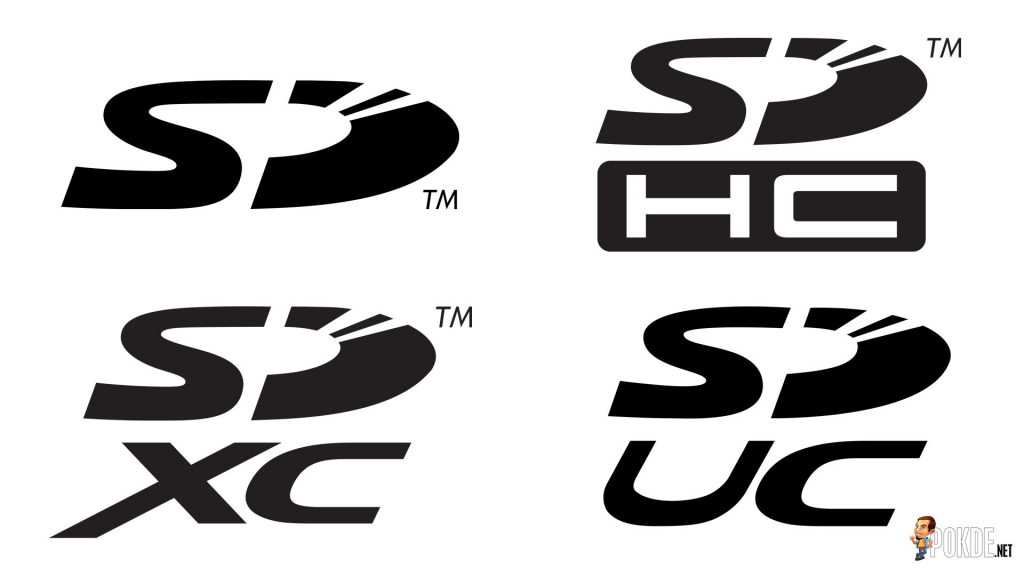 Now that we’ve got the history lesson out of the way, let’s get on to the main differences of the SD cards. The difference between SD, SDHC, SDXC  and SDUC cards are purely based on the memory capacity range. Here’s a little breakdown on the different types of SD cards:

As mentioned before, SD, SDHC, SDXC and SDUC cards all look the same and can fit in pretty much any device that has an SD card slot. Despite that, this isn’t really a “one size fits all” kind of situation as most older devices can’t actually support newer SD card types. For example, a device that supports SD card formats prior to SDXC cards introduction will only be compatible with the SD and SDHC card formats. They are backwards compatible however, so if a device is made with SDXC compatibility then it will be able to support both the SDHC and SD card formats as well.

Under this Speed Class, the SD cards will speed ratings of either 2, 4, 6 or 10. These ratings correspond with the number of megabytes per second of the cards. This means that Class 2 supports a minimum write speed of 2MB/s, Class 4 supports 4MB/s, Class 6 supports 6MB/s and Class 10 supports 10MB/s. It’s important to note that these are all the cards’ minimum speeds and it can very well go faster.

The symbol for the Speed Class has a number within the letter ‘C’. 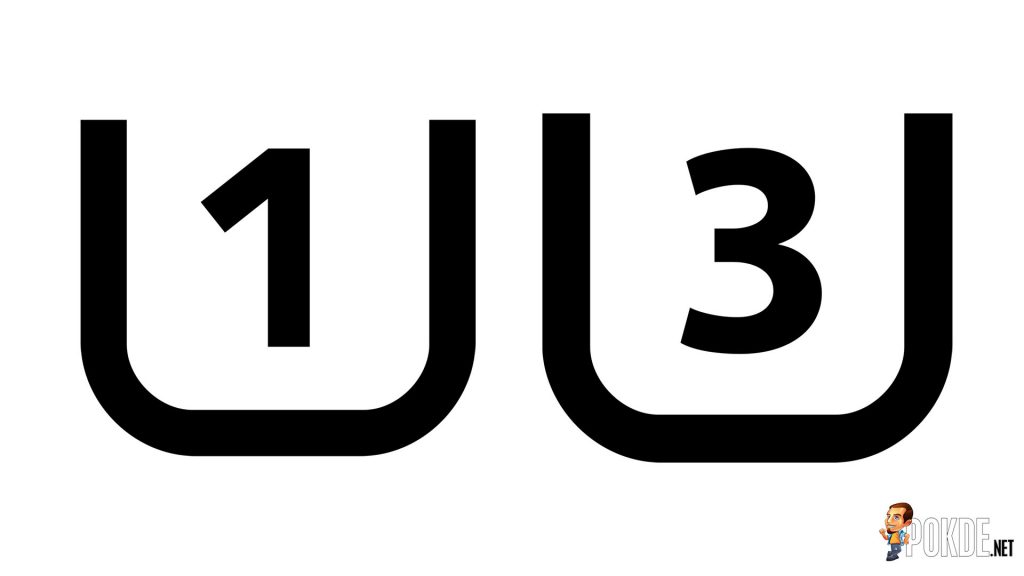 The symbol for the UHS Speed Class has a number within the letter ‘U’. 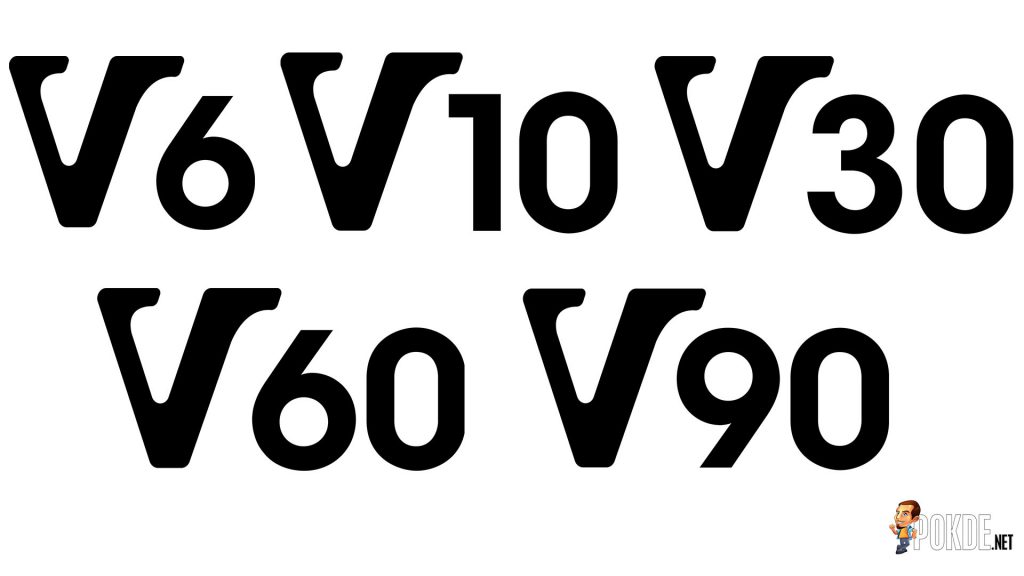 This speed class is the most recent addition and is introduced as a response to the demand for high resolution and high quality 4K and 8K video recording. Video Speed Class cards also has an important feature to support next generation flash memory such as 3D NAND. This class of SD cards also different classes that corresponds to their different write speeds which are:

The symbol for the Video Speed Class has the letter ‘V’ followed by the number that corresponds to the card’s write speed.

Below is a chart that summarises the SD cards and their speed classes.

Application Performance Class is a recently added standard for SD cards which doesn’t just define sequential reading speeds but also calls for a minimum IOPS for reading and writing. IOPS or input/output operations per second; is a benchmark to measure the performance of input/output of storage devices such as SD cards, computer hard disk drives and SSDs. The Application Performance Class has two different classes; Class A1 and Class A2.

Class A1 requires a minimum of 1500 reading and 500 writing operations per second, whereas Class A2 requires 4000 and 2000 IOPS. Furthermore, Class A2 cards needs a suitable host driver support to take advantage of their higher speeds, if not their speeds might end up even slower of that of Class A1.

One thing to note, if you’re planning on shooting using devices that are 4K-capable like a GoPro, you are better off using a UHS Speed Class 3 card or higher as slower cards can cause problems such as jittering in the recorded footage. 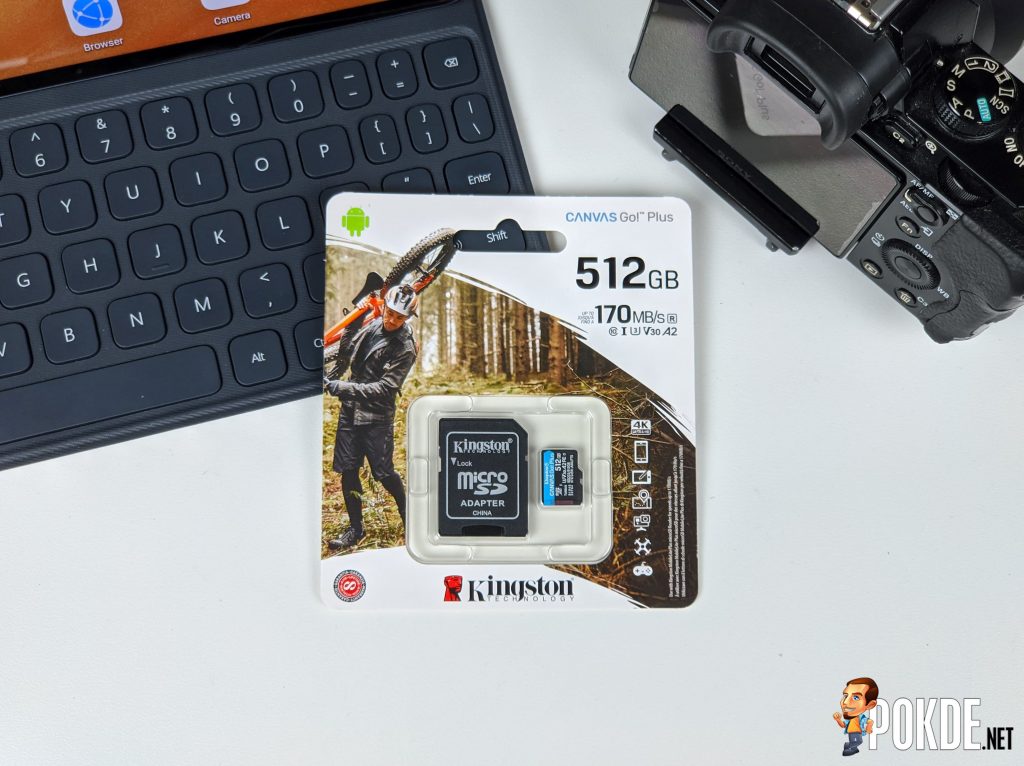 We hope that this helps you in clearing up the confusion surrounding the technical terms and symbols of SD cards. At the end of the day however, before choosing which SD card to go with we recommend that you check your device manual or user guide first. Once you’ve got an inkling on which card your device can support then you can proceed on purchasing your favoured card.

Generally, cards with higher speeds would benefit most if you’re planning on getting it for your camera, especially if you’re shooting in 4K. Other gadgets such as smartphones or consoles like the Nintendo Switch aren’t too dependent on higher speed cards, although that doesn’t mean that they wouldn’t benefit from them. Happy choosing!

To recap, here’s a summary of all the SD card types and speed classes: 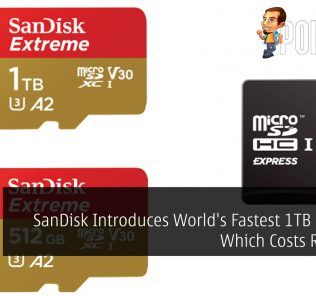