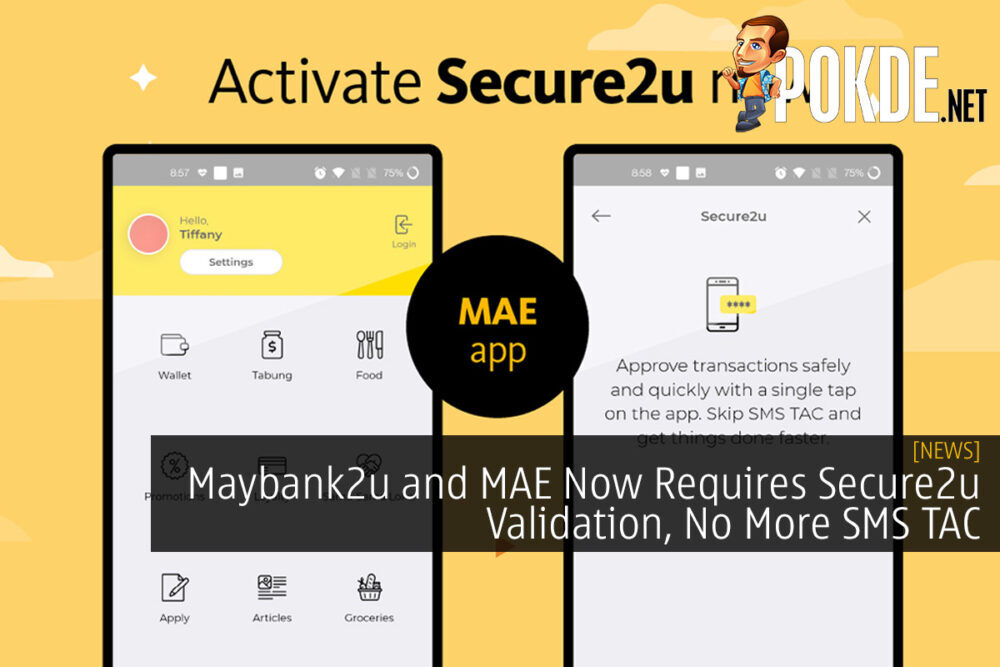 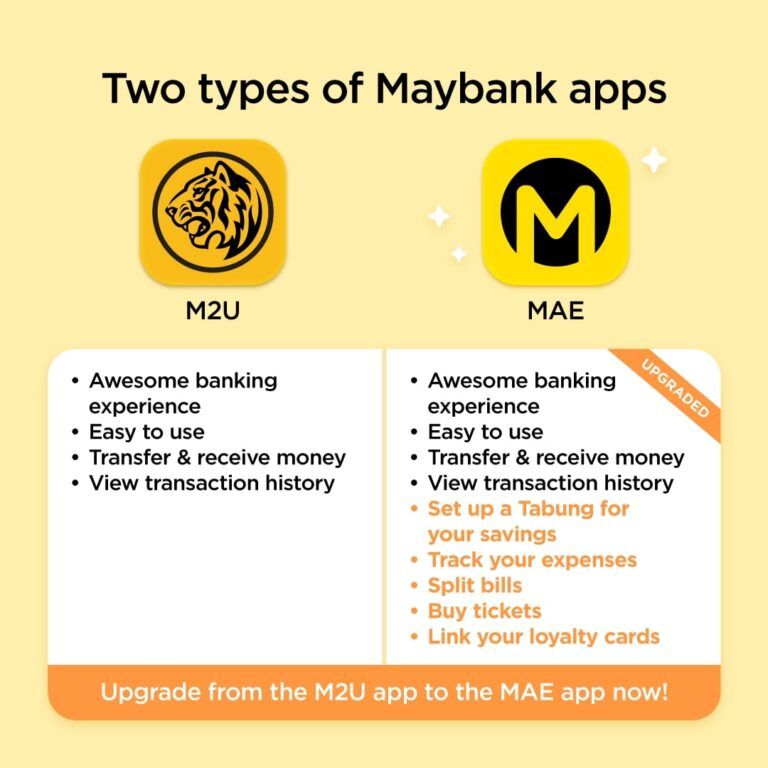 Malayan Banking Berhad (Maybank) has made a major announcement; Maybank2u and MAE will now require Secure2u validation. Here’s what went down. 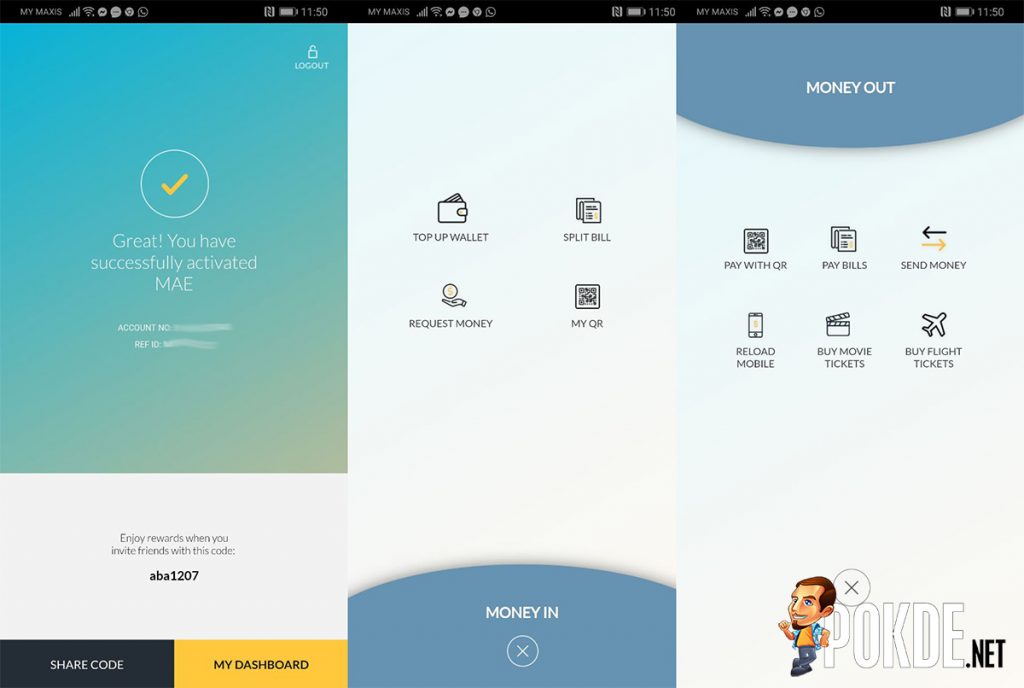 According to a recent announcement by Maybank, any changes made to the settings on Maybank2u, and subsequently MAE, will require the use of the Secure2u validation process before it gets applied.

The reason for it is said to be additional security measures to ensure a “safer and convenient way to approve updates or changes made” on their online banking platform and mobile app. Features that will require Secure2u includes Interbank Fund Transfer, Interbank GIRO, cardless withdrawal, adding a new favourite account for transactions, and more.

For those of you who aren’t aware, Secure2u was introduced as another validation method aside from the usual SMS TAC method, which has since been discontinued. Typically, it’s used to approve transactions on Maybank2u and the MAE app.

If you have yet to activate Secure2u, you can do so via the MAE app by selecting “More” on the bottom-right corner, followed by “Secure2u” and “Activate Now”. From there, simply follow the instructions given and you’ll be ready to go in mere minutes.

Pokdepinion: Given the sheer number of online scams, hacks, and similar bad cases nowadays, any extra method to boost the security is certainly a needed one.

Aiman Maulana
Jack of all trades, master of none, but oftentimes better than a master of one. YouTuber, video editor, tech head, and a wizard of gaming. What's up? :)
Pokde Recommends
AndroidBankbankingCybersecuritydigitalfinanceiosMAEMobile ApplicationNewsSoftwareSystem
MORE
Read More
234

OPPO A96 Arrives in Malaysia with Special Pre-Order Gifts
Next