Malaysia: Water and Electricity Tariffs to Remain As Is in 2022
Sections
Smartphone
Now Reading
OPPO A96 Arrives in Malaysia with Special Pre-Order Gifts
NextPrev
Contents
3081
0

OPPO A96 Arrives in Malaysia with Special Pre-Order Gifts 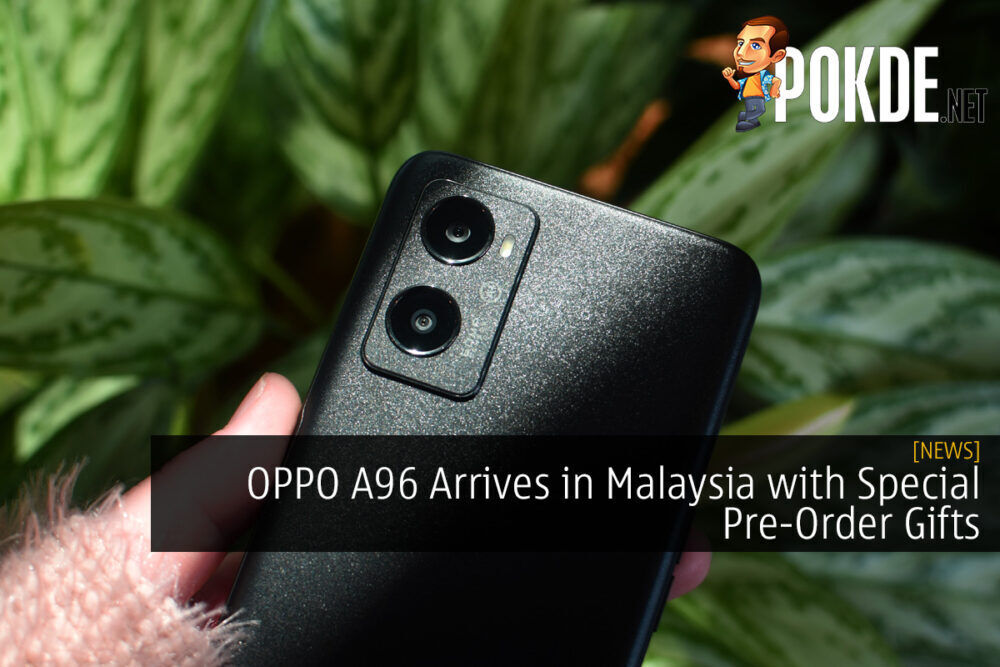 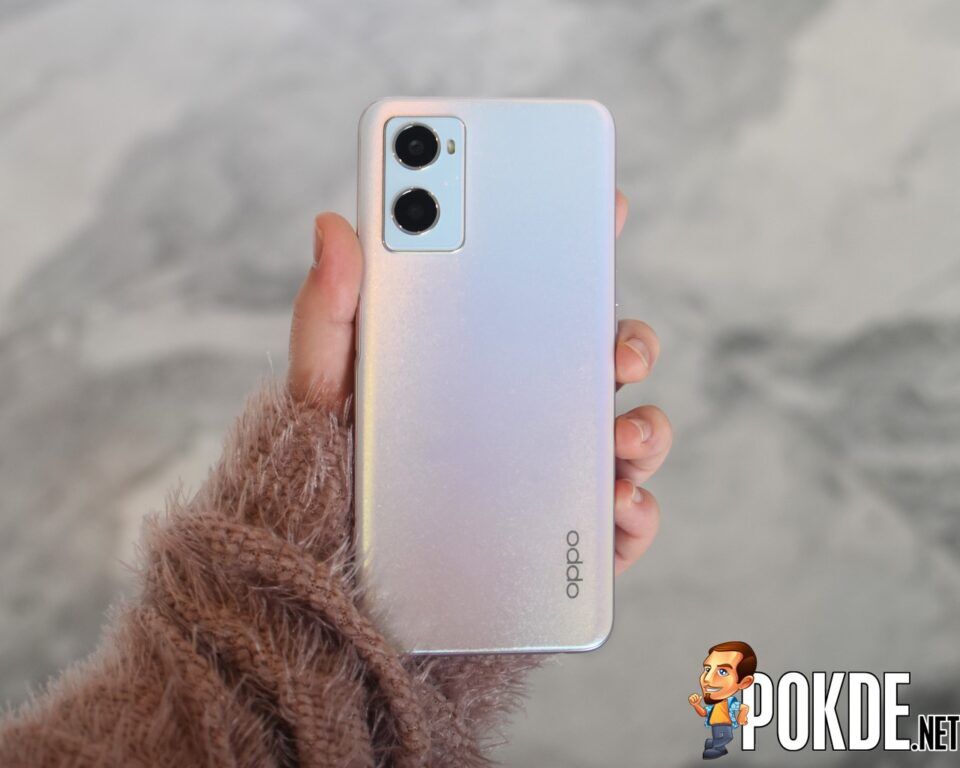 The OPPO A96 smartphone has finally arrived in Malaysia. There is a pre-order special for it with free gifts up for grabs. Here’s what you need to know.

OPPO A96 Arrives in Malaysia 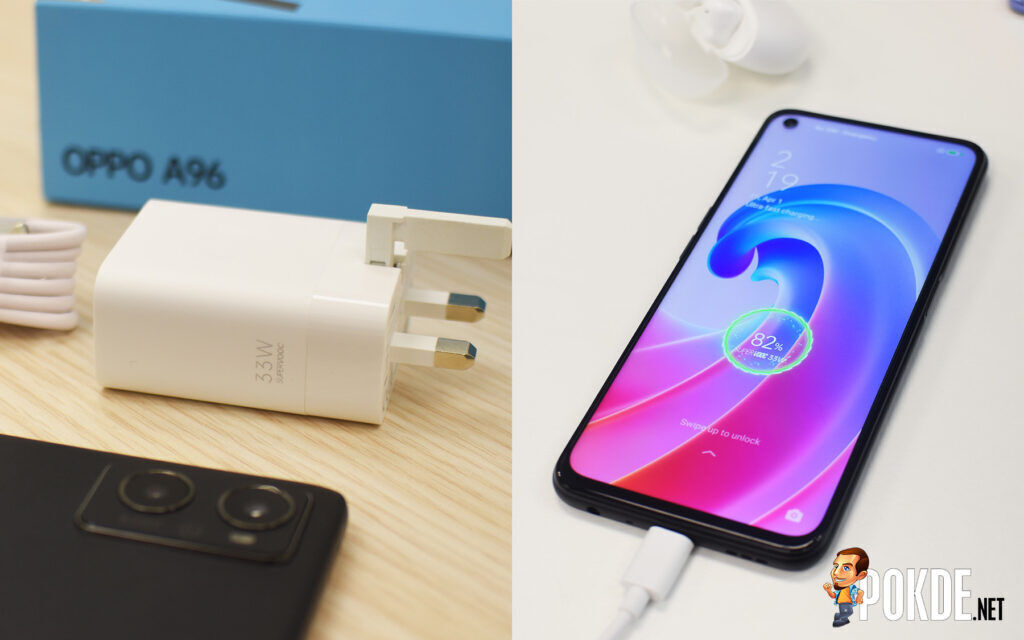 The OPPO A96 has been officially announced to arrive in Malaysia. It is the newest midrange smartphone by the company powered by the Snapdragon 680 SoC. You get 8GBs of RAM and 256GBs of internal storage, both of which can be expanded via microSD and virtualization of RAM using the internal storage, up to 5GB.

As for power, you get a whopping 5,000mAh battery and it comes with a 33W SUPERVOOC charger inside the box to minimize the downtime of not being able to use the device.

One thing worth noting is the OPPO Glow design manufacturing process used for the OPPO A96. It’s based on the Reno Glow diamond-cutting technique which results in this beautiful device that is smooth to the touch along extra protective measures such as anti-fingerprint, scratch-resistant, and dirt-resistant properties.

While there is no mention of when exactly the pre-orders for the OPPO A96 will be opened but they did emphasize that it will be happening “real soon”. Anyone who pre-orders it within the limited time period will be entitled to a number of rewards worth from RM498 to RM947. This includes the ability to purchase an OPPO Watch Free, OPPO Band or Enco Air2 at 50% off, with a complimentary gift box, cash rebate, voucher, exclusive rewards for My OPPO Members up for grabs as well.

For now, stay tuned for further updates on the OPPO A96 pre-order here on Pokde.net and the official OPPO Malaysia Facebook page.

Pokdepinion: It’s certainly one of the better looking midrange smartphones in recent time, and it looks promising given the price point. Can’t wait to see how well it performs.

Aiman Maulana
Jack of all trades, master of none, but oftentimes better than a master of one. YouTuber, video editor, tech head, and a wizard of gaming. What's up? :)
Pokde Recommends
AndroidAndroid 11ColorOSColorOS 11devicefree giftgadgetlaunchGadgetNewsSmartphone
MORE
Read More
9078