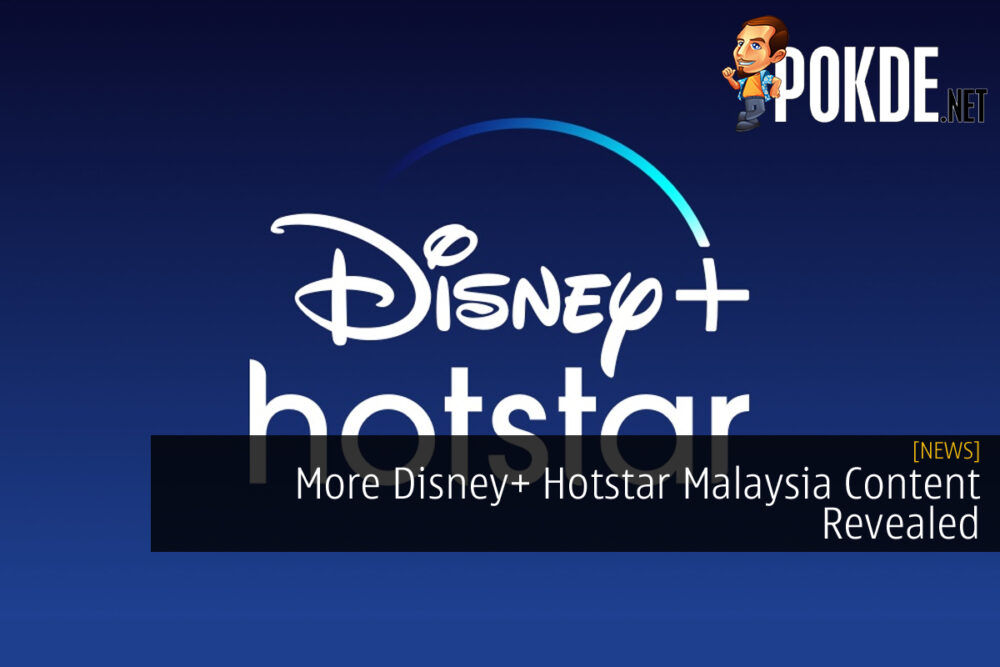 Disney+ Hotstar is coming to our shores very soon to the excitement of many Malaysians. The much-anticipated streaming service will feature blockbuster Hollywood films and award-winning programming from Disney, Marvel, Star Wars, Pixar, National Geographic, FX, 20th Century Studios, and others, as well as exclusive premieres and blockbusters from Malaysian studios.

Disney+ Hotstar is a commercial-free streaming service that offers a variety of original feature-length films, live-action and animated series, short-form content, and documentaries on compatible internet-connected devices, including series like The Mandalorian, WandaVision, and The Falcon and The Winter Soldier, as well as films like Avengers: Endgame, Aladdin, and Frozen 2. Furthermore, J2: J Retribusi, Zombitopia, Ada Hantu, Ejen Ali, Upin & Ipin, and other award-winning Malaysian movie releases and local hits will also be available.

Some of Malaysia’s most anticipated blockbusters will be unique to Disney+ Hotstar, bypassing theatres and debuting directly on the streaming service:

Top-rated local Primetime drama series will debut first on Disney+ Hotstar at 7AM on the same day as the linear airing, up to 15 hours before it airs anyplace else:

These drama series will be accessible exclusively on Disney+ Hotstar for viewers who prefer to watch everything at once:

In addition to this exciting lineup of content, users will have access to well-known Malaysian blockbusters such as: 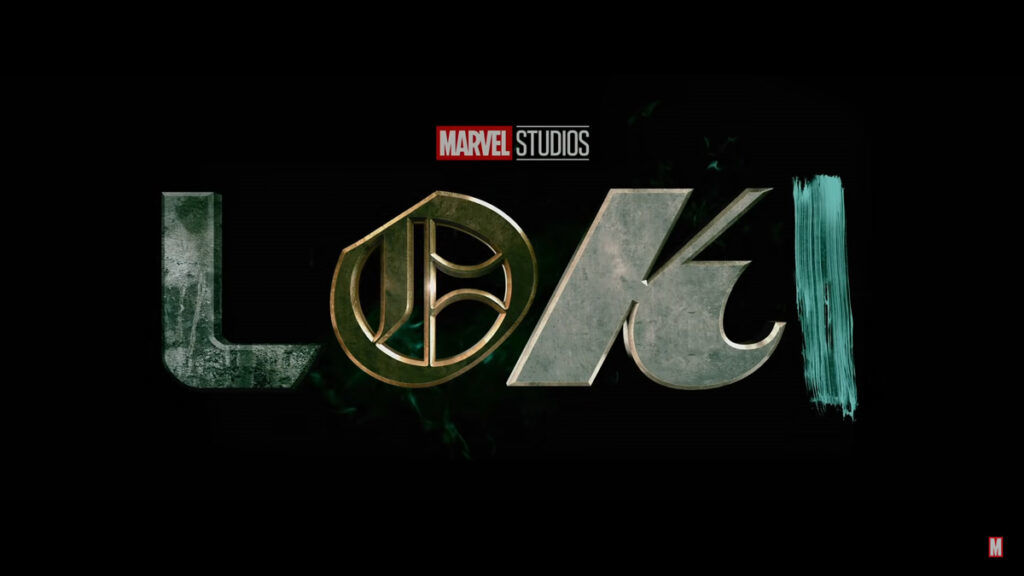 Below are some of the other content that will be available in Disney+ Hotstar:

For more information, do head over to the official Disney+ Hotstar website here.

Pokdepinion: I am extremely pumped up for next week! Can’t wait to binge on all the Star Wars and Marvel movies! 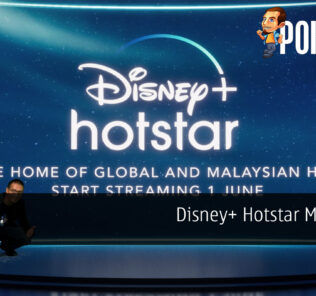 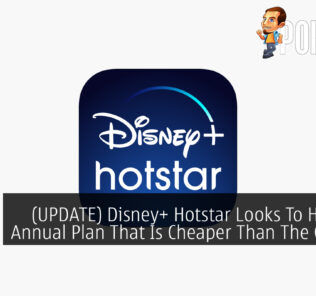 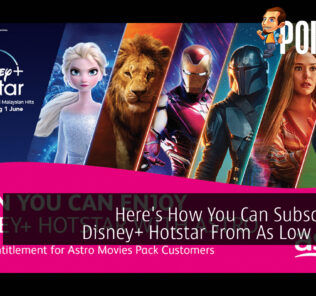 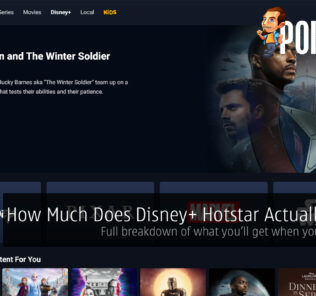 How Much Does Disney+ Hotstar Actually Cost? – Full breakdown of what you’ll get when you subscribe
Read More
8503 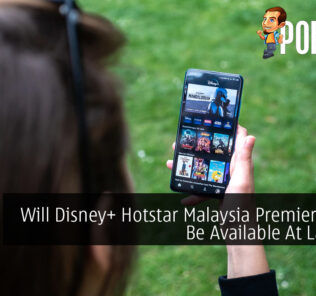 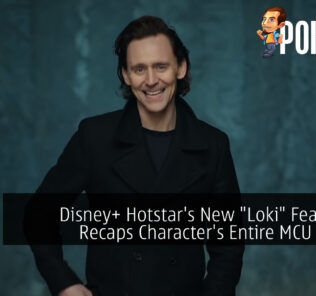