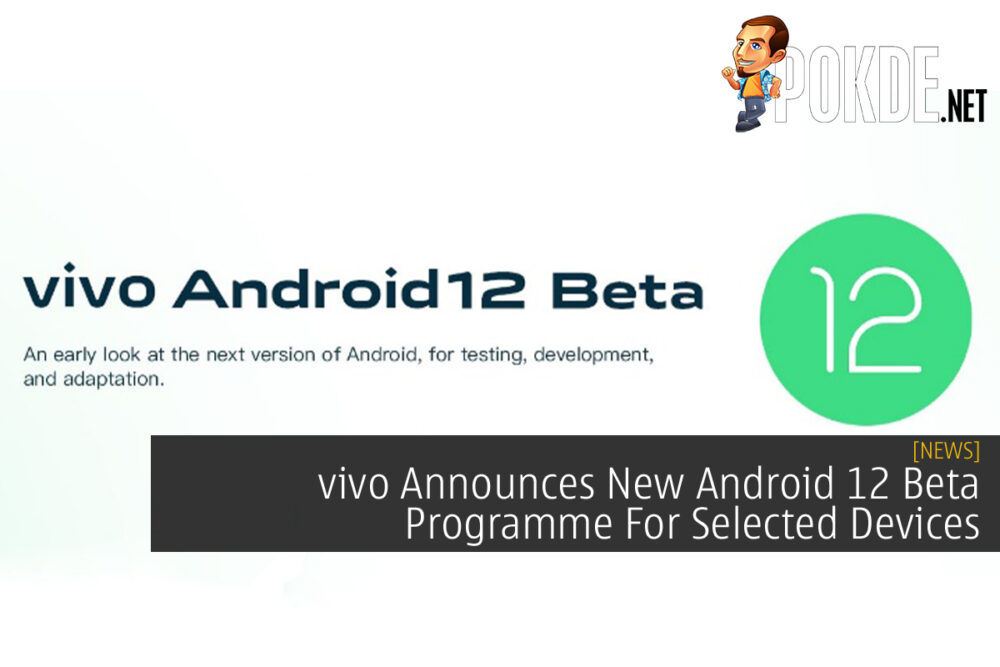 Furthermore, vivo will also include upgraded and customised features such as iManager and Multi-Turbo with the aim of providing excellent user experiences to end users.

Developers can now download Android 12 Beta for testing and optimization on the iQOO 7 Legend by visiting vivo’s developer website. Vivo hopes to collaborate with developers to incorporate the latest features into the company’s mobile operating system, resulting in a more stable, seamless, and premium experience for smartphone users around the world.

Android 12 is the latest iteration of Google’s popular OS whereby the company introduced many new features that further ensure the privacy and security of end users. Users can now switch off app access to the sensors for the whole device with new microphone and camera toggles, as well as a new emergency feature that will activate an emergency alert after five consecutive presses of the power button.

Pokdepinion: I’m really liking how Android 12 looks right now especially the design and aesthetics. I also like the fact that the OS automatically assigns certain designs based on your own content. I’m using the Mi 9T Pro right now and fingers crossed that the phone gets Android 12.