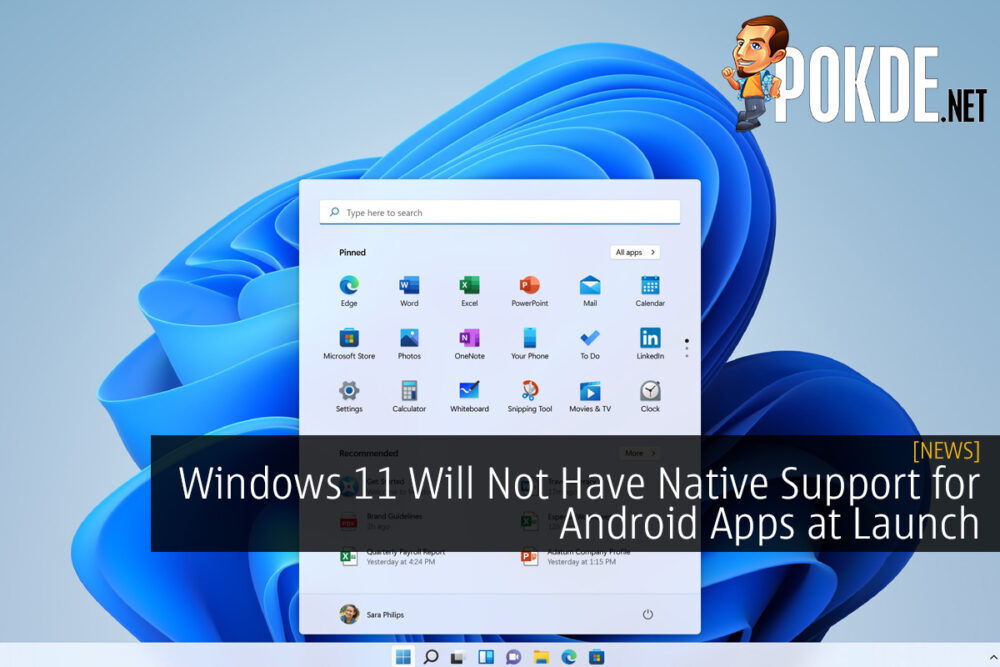 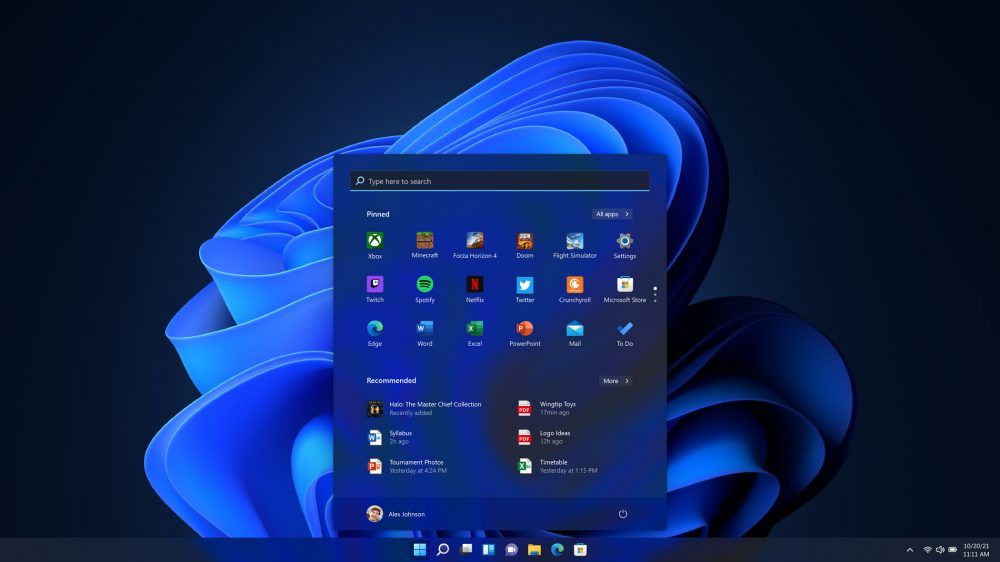 One of the most interesting features of the Windows 11 OS is native support for Android apps. Unfortunately, that will not be present at launch.

Windows 11: No Native Support for Android Apps at Launch 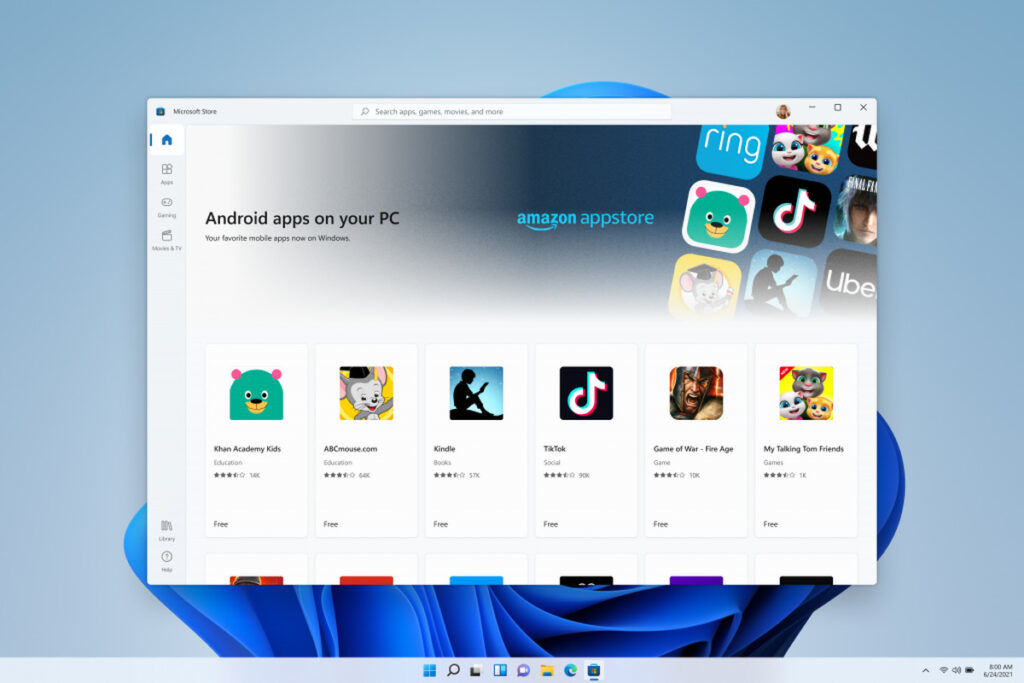 As we reported earlier today, Windows 11 will be coming starting 5th October 2021. Unfortunately, one of its key features will not be available at launch, and that is native support for Android apps.

Microsoft specifically mentioned that native support for Android apps will be coming to Windows Insider’s build in the next few months, but didn’t mention anything much apart from that. It appears that the feature requires more development work if they’re going through that.

For those of you who aren’t aware, the Windows Insider program lets certain users test out new features before it gets officially rolled out to the masses. You can think of it as a beta test, where it will be easier to detect bugs and collect feedback that can be used to improve the features that are being tested.

The native Android app support on Windows 11 is made possible thanks to Amazon and Intel, with the apps being delivered via Amazon Appstore and the latter making use of the Intel Bridge technology. This doesn’t mean that it can’t work on PCs running an AMD CPU, just that it’s more optimized for Intel Core CPUs.

Pokdepinion: I kind of figured this would be the case as it can open a Pandora’s Box-level catastrophe if implemented poorly. Well, better safe than sorry in this case.

Aiman Maulana
Jack of all trades, master of none, but oftentimes better than a master of one. YouTuber, video editor, tech head, and a wizard of gaming. What's up? :)
Pokde Recommends
AndroidApplaunchMalaysiaMicrosoftMicrosoft WindowsMicrosoft Windows 11nativeNewsOperating SystemSoftwareSystem
MORE
Read More
6815