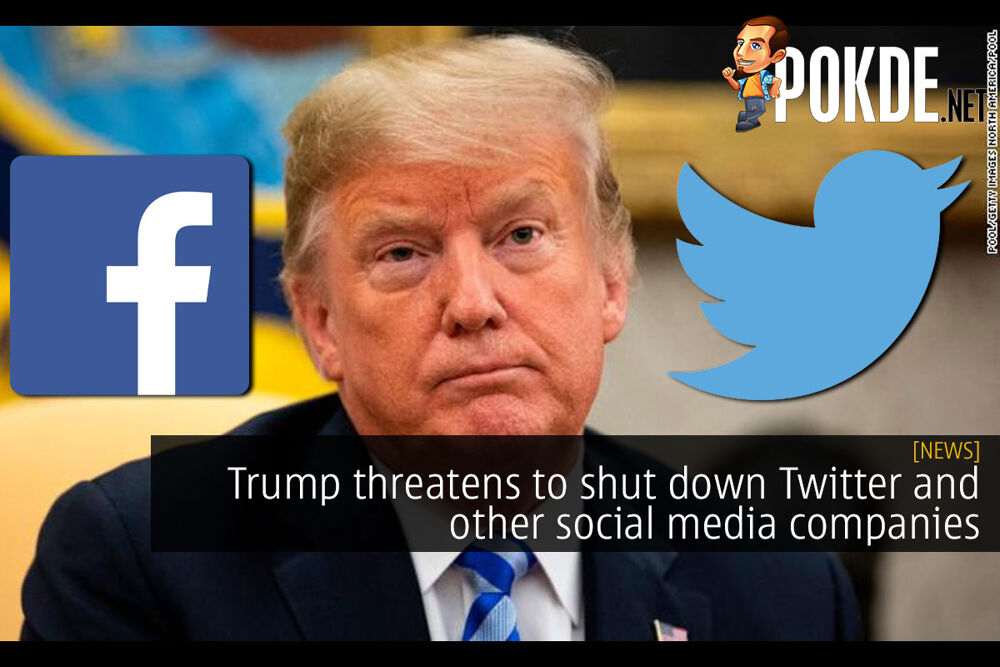 The President of the United States of America, Donald Trump has previously been flagged as “potentially misleading” after he tweeted about how mail-in ballots were fraudulent. Twitter added fact-checking links that leads to CNN and The Washington Post, which triggered the US’ Commander in Chief, and he is now threatening to shutter social media platforms like Facebook and Twitter.

….Twitter is completely stifling FREE SPEECH, and I, as President, will not allow it to happen!

Donald Trump claims that Twitter is stifling free speech, and ironically will decide to regulate the social media platform. As you might know, Trump is a pretty avid user of the platform, and thus he will most probably not shut down Twitter just because he was slighted. Regardless, he seems to have deemed Twitter’s addition of the fact checking links to be interference in the 2020 Presidential Election, and might take action against it.

An hour ago he also tweeted the following:

This will be a Big Day for Social Media and FAIRNESS!

I am not exactly sure about his definition of fairness but I do believe that he plans on acting against the social media platforms. He did mention that the Trump administration are working to remedy the illegal situation where the Radical Left are allegedly in total command and control of social media platforms like Facebook, Instagram, Twitter and Google.

The Radical Left is in total command & control of Facebook, Instagram, Twitter and Google. The Administration is working to remedy this illegal situation. Stay tuned, and send names & events. Thank you Michelle! https://t.co/ZQfcfD3Hk9

He is expected to set up a special commission to investigate claims of social media being politically biased against him. We will be updating this article if we find out more information about Trump’s actions.

Pokdepinion: Well it would honestly be quite ironic to see the guy who was championing MAGA in the first place fire shots against American companies… 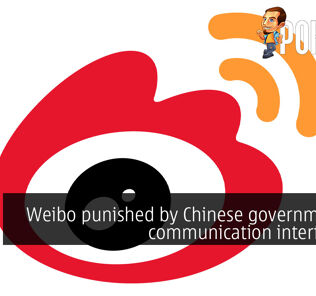 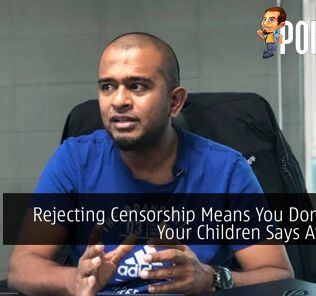 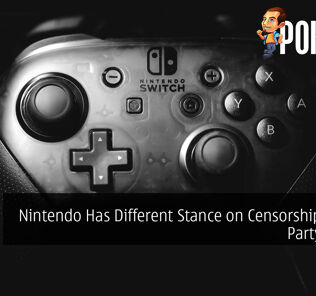 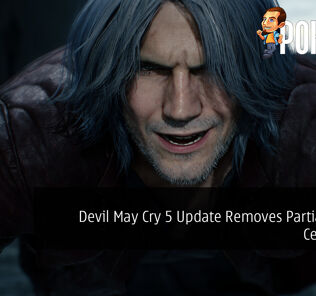 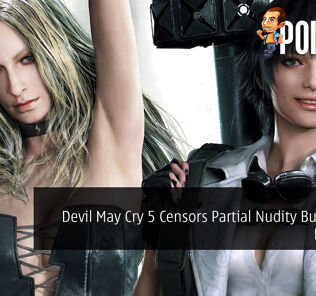 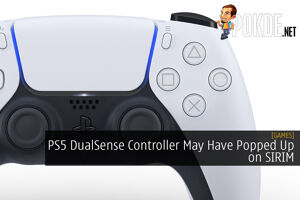 PS5 DualSense Controller May Have Popped Up on SIRIM
Samsung Galaxy Note 20 Series May Retain The Exynos 990
PokdePicks:Ghost of Tsushima Review — The Captivating Samurai Game We’ve Been Crying Out For
Kingston Canvas Go Plus MicroSD 512GB Review – You get what you pay for
Samsung charges Apple with almost $1 billion penalty for not selling enough iPhones
Latest Reviews
Read More
5631

PokdePicks:Ghost of Tsushima Review — The Captivating Samurai Game We’ve Been Crying Out For
Read More
689