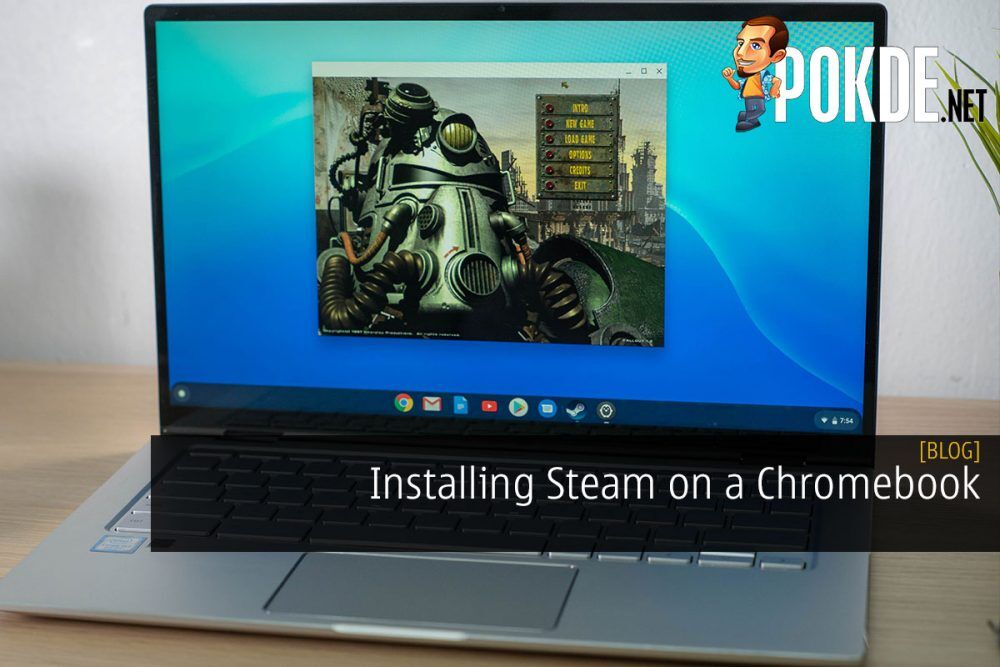 With a Chromebook in our hands, we can’t help but look into how to game in this environment. After some research, we finally figured it out. This here is a guide to help you guys out there who have a Chromebook and want to push the device to its full potential.

Note: simple coding is required, and no you won’t kill your Chromebook if you wrote the wrong code.

Set up Linux (Beta) on your Chromebook

To enable Linux is fairly simple and straightforward since the feature is disabled by default, you just need to enable it.

Note: Linux on Chromebook is still in Beta stage, hence there might be some issues you may experience.

Voila, Linux is enabled on your Chromebook now! Just click it to launch it and you will be greeted with… a simple text interface… as unimpressive as it looks, this is where all the fun starts! Now let’s move to the next step.

Installing Linux Steam on your Chromebook

Since we have Linux installed, the first thing we need to do is to update all Linux components. To do that, simple input below command lines in the Terminal:

Once you have done that, you’ll are ready to install Steam on your Chromebook. Simply click the button below to download the deb installer, once you finish download you will be able to click it to install it.

This steam installation process is very similar to installing Steam on the window. Once the installation is done, don’t be hasty to launch it first as you will need to install OpenGL first. If OpenGL wasn’t installed, the game will be stupidly choppy.

To install the Open GL Driver, follow the step below:

Here we go, we are able to launch the Linux Steam app which is very similar with the Windows’ version. Unlike the Android version which is little more than a chat app, Linux’s version is real Steam like on Windows, allowing compatible apps to be installed and played.

Now bear in mind that games are much more hardware intensive then Chrome OS itself and what Chromebooks are designed for, hence you might find some game may run quite horribly. Still, this is an article about what you can do, not what you should do.

Also, not all game is Linux supported, you might find yourself missing some games in your game library simply because is not supported on Linux.

We hope you enjoy the newly found function for your Chromebook! If you have any questions about your Chromebook or any request of guide, feel free to drop a comment below.

Aiphos Hoo
I love entry range product, i make it a point to squeeze every single performance out of my hardware which is also how my first ever CPU died XD! LOW SPEC GAMING FOREVER!
Pokde Recommends
ASUS Chromebook Flip C343TChrome OSChromebookGamingguideLinuxSteamGadgetLaptop
MORE
Read More
34583 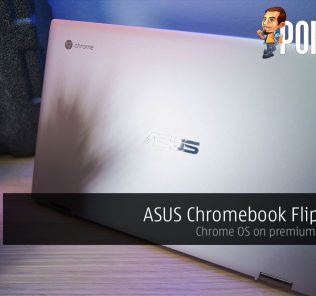 Mi Curved Gaming Monitor 34-inch With 144Hz Arrives In Malaysia At RM1,999
Next