Is Fallout 4 for Specific Gamers Only?

Bethesda doesn’t need an introduction when it comes to mind-blowing role-playing games like the Elder Scrolls and Fallout series. Both of these titles have quite redefined the genre and are used as benchmarks to judge other titles in the genre.

Skyrim has been a record-breaker with over two dozen “Game of the Year” awards from major outlets worldwide. Fallout and Elder Scrolls series, both share the same framework of gameplay, graphics, and direction with a different setting, and no matter how great these games are, we feel they might be too specific, for specific gamers only and if we are talking about Fallout 4, the theory only gets stronger, here is how.

Is Fallout 4 too Specific?

Bethesda is equally loved and hated by the world of gaming for two main reasons, its stunning worlds and exhausting technical issues and glitches and Fallout 4 isn’t an exception. The game opens up with a canned dialogue with your husband/wife (depending on the gender of the character you create) in Boston 2077, after creating your post-apocalyptic hero.

You are then introduced to a butler bot named Codsworth who speaks with a fine British accent. These themes are explored decades or centuries after the bombs have dropped. Thus, a pre-war scene depicting nuclear apocalypse and evacuation to the “Vault” as seen by common people is undoubtedly novel.

Jumping into the gameplay, the game at first had innumerable glitches that ruined the whole vibe but Bethesda gradually improved the game with updates and fixes and the feel of combat was greatly improved by the end.

Despite being a great game, Fallout 4 lacks the flare to attract new players. Its tediousness can only be suffered patiently by the veterans of the series who are already into the series with all their hearts while new players don’t quite seem to be as involved as the old ones.

The game’s lack of ability to attract resides specifically in its very roots; the extensive base-building, the long and bothersome walks around the map just to complete a quest that would otherwise take a minute to complete.

The tediousness of the game is an actual issue that is faced by this genre as a whole but Fallout 4 tops the list for sure. To compare we can talk of Skyrim on the other hand which had quite a similar framework but turned out to be far better in terms of success than Fallout 4 because of the difference in theme and art direction mainly.

Despite all these arguments, the game is loved by millions who have spent over months of their precious time into building up bases and levelling up their character and have just put up with the bothersome tediousness of the game. The loyal players of Fallout 4 are actually loyal to a fault.

Pokdepinion: I mean, I do still love the game~ 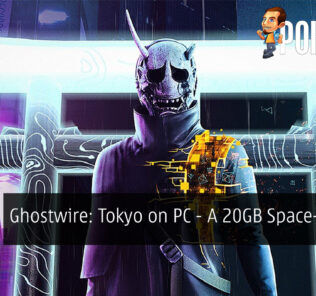 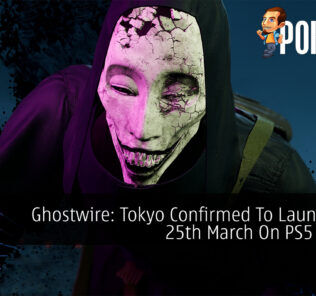