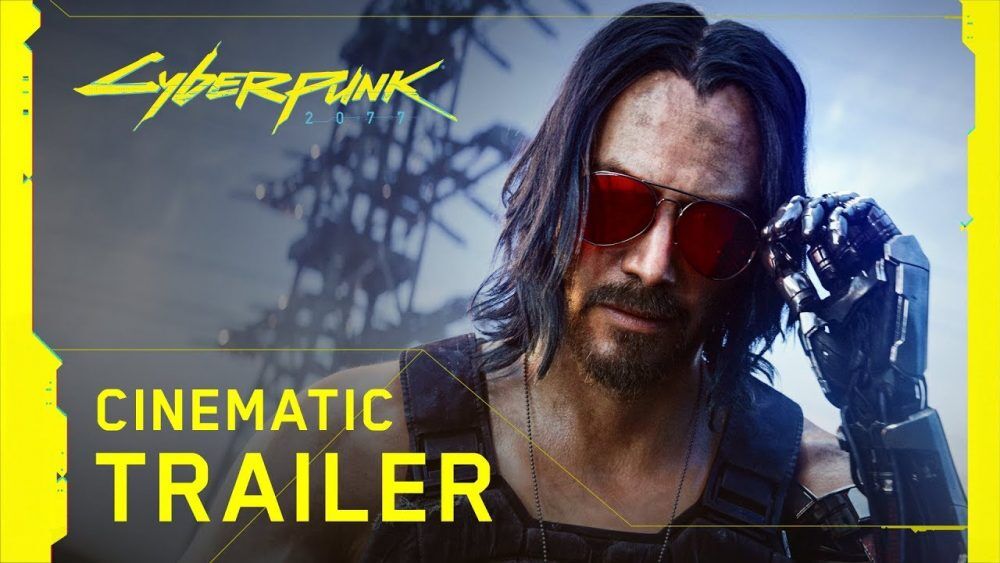 Since the day Cyberpunk 2077 was first announced about six years ago, many gamers have wondered when we could expect the game. Now, we know exactly when the game will be coming out and the wait isn’t too long.

We received a new cinematic trailer for Cyberpunk 2077 which gives us a small glimpse of the game’s story finishing with some arm slicing violence. Ending the trailer, it is revealed that John Wick star, Keanu Reeves will be in the game.

Keanu himself then went up on-stage discussing how CD Project Red approached him about the game, telling him about its open world and how gameplay will affect your customized character. Getting the crowd hyped, Reeves summoned the release date in the form of a very brief trailer featuring glimpses of gameplay.

There may be more details on the game coming soon as E3 2019 passes by so be sure to stay tuned to Pokde.net for further updates.

Pokdepinion: Well, a bunch of important details on the game got leaked recently so if they weren’t originally planning to announce it now, it was good thing they changed things up.

Aiman Maulana
Jack of all trades, master of none, but oftentimes better than a master of one. YouTuber, video editor, tech head, and a wizard of gaming. What's up? :)
Pokde Recommends
AnnouncementCD Projekt REDCyberpunk 2077E3 2019GamingMalaysiaMicrosoftPokde PicksGamingMicrosoftNewsPCMRPS 4SonyXBOX One
MORE
Read More
411