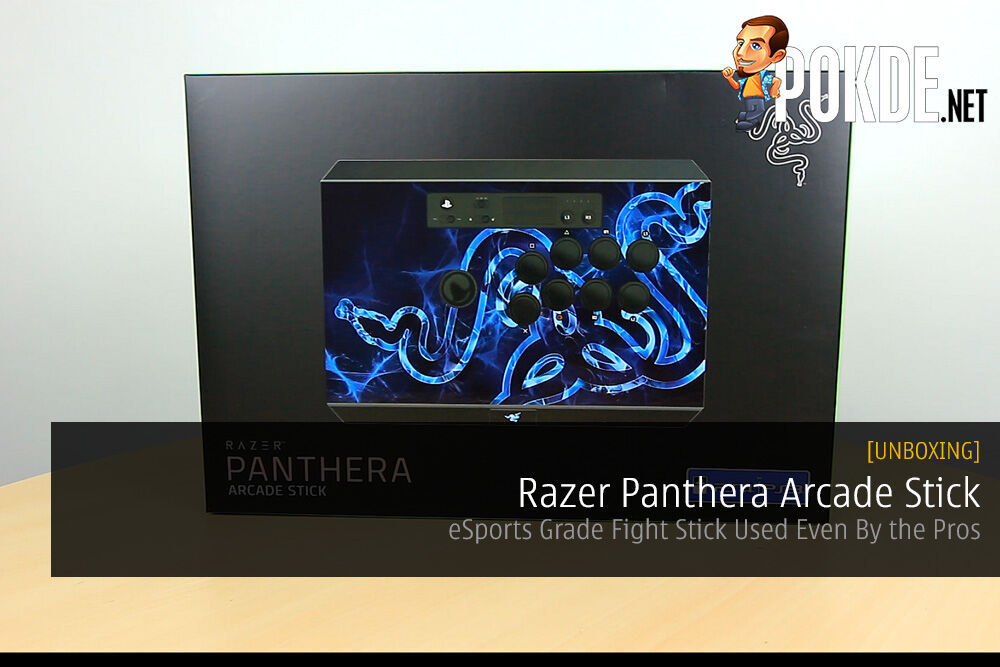 The unboxing of Razer’s latest ultimate fighting stick after the Razer Atrox, the Razer Panthera Arcade Stick. It’s a solid eSports-grade fight stick, and it’s a beauty to behold.

Many of us here have wonderful memories playing games at the arcade, especially fighting games. Marvel VS Capcom, King of Fighters, Street Fighter, and plenty of other fighting games out there. When the home console version of those games came, it didn’t quite feel the same as we enjoyed playing it with the arcade stick rather than a traditional gamepad.

Razer is no stranger when it comes to gaming peripherals and as such, they have made another one to cater to the fighting game community. This is the Razer Panthera Arcade Stick for the PS4. It can also be used on PC so don’t worry, it’s not to say it has limited compatibility.

The Razer Panthera Arcade Stick has taken its design cues from an older Razer fight stick, the Razer Atrox for the Xbox platform. This is why it looks very familiar. For a deeper understanding of this premium fight stick right here, check out its specifications right below here:

We will be publishing our in-depth review of the Razer Panthera Arcade Stick very soon. If you’re a fighting game fan, researching or arcade sticks, or just love these kinds of gaming peripherals, be sure to stay tuned to Pokde.net. You certainly don’t want to miss out on this.

Aiman Maulana
Jack of all trades, master of none, but oftentimes better than a master of one. YouTuber, video editor, tech head, and a wizard of gaming. What's up? :)
Pokde Recommends
Arcade StickFight StickGamingPCMRperipheralPS4razerRazer PantheraBlogGadgetGamepadGamingPCMRPS 4Sony
MORE
Read More
10908 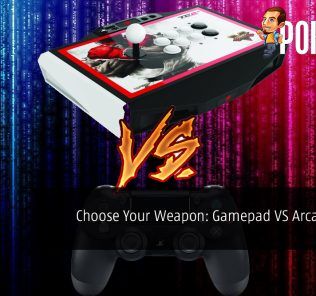 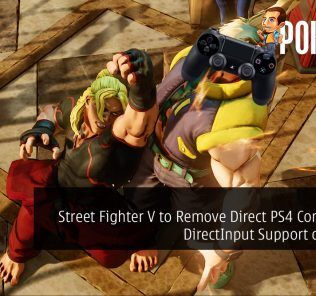 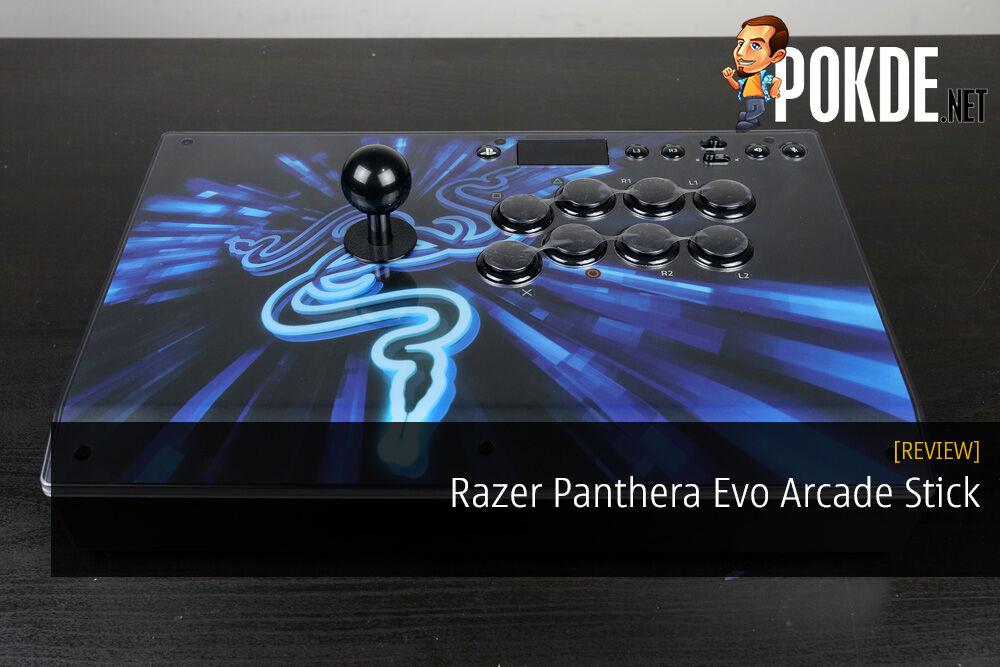 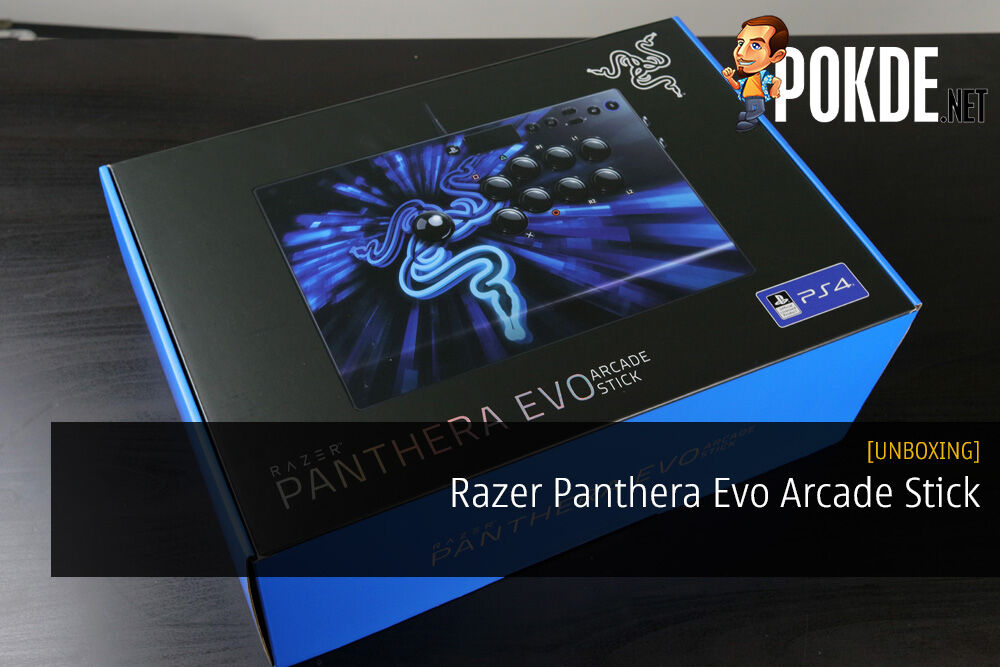 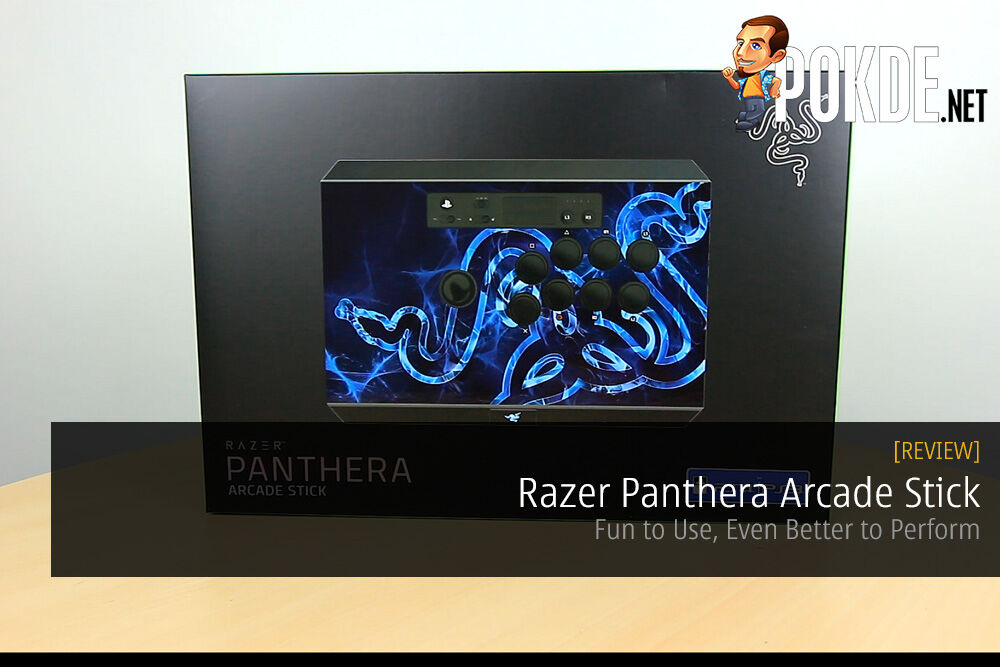 Razer Panthera Arcade Stick Review: Fun to Use, Even Better to Perform
Comments
Leave a response