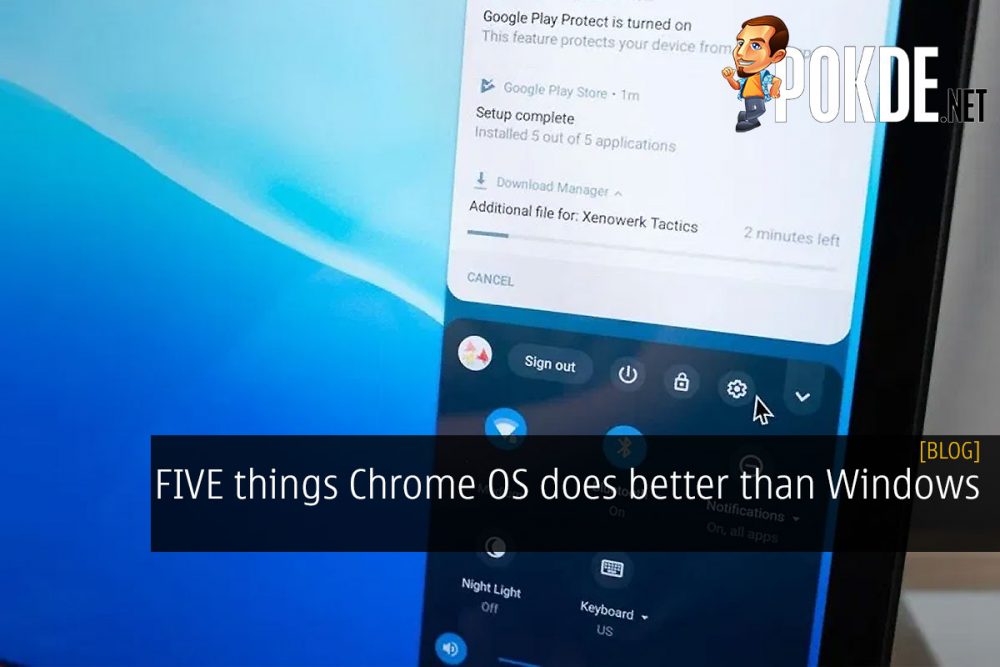 Aiphos Hoo
I love entry range product, i make it a point to squeeze every single performance out of my hardware which is also how my first ever CPU died XD! LOW SPEC GAMING FOREVER!
Pokde Recommends
AcerBackupChrome OSChromebookefficientLaptopnotebooksecurityBlogOperating SystemSoftwareSystem
MORE
Read More
1456 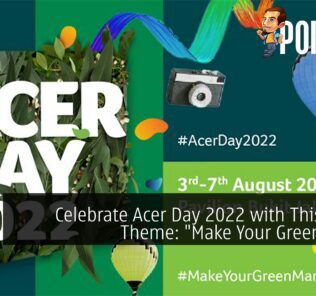 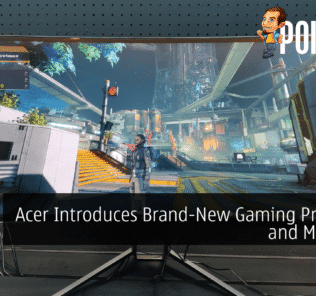