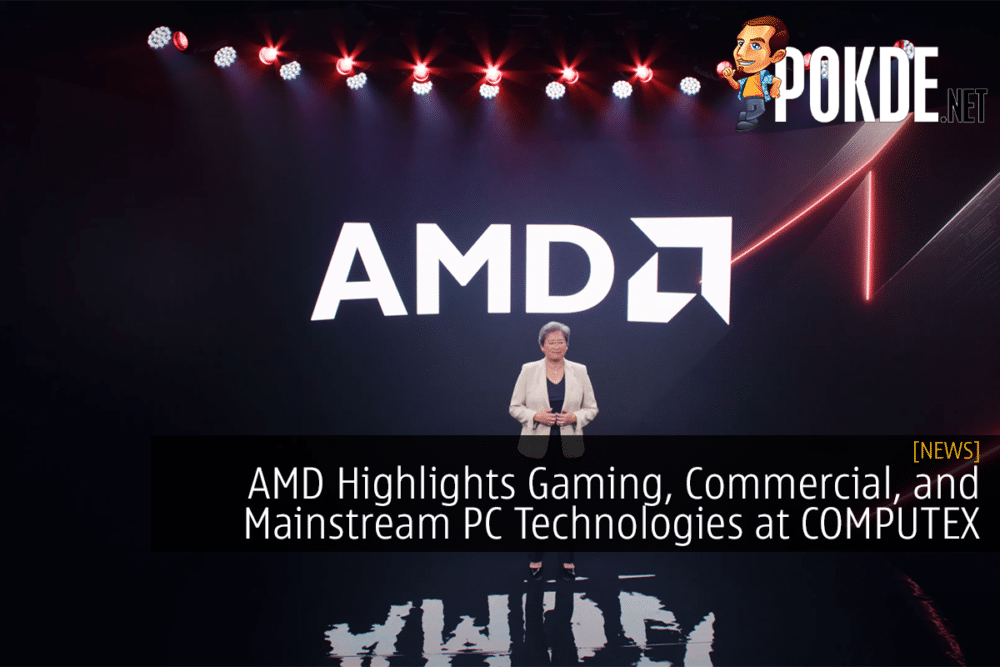 AMD recently revealed its latest breakthroughs in computing technologies to boost the high-performance computing experience today at COMPUTEX 2022. The company’s Chair and CEO Dr. Lisa Su delivered an overview of the future Ryzen 7000 Series desktop CPUs with the new “Zen 4” architecture, which is expected to give a significant performance boost when they ship in the autumn of 2022. 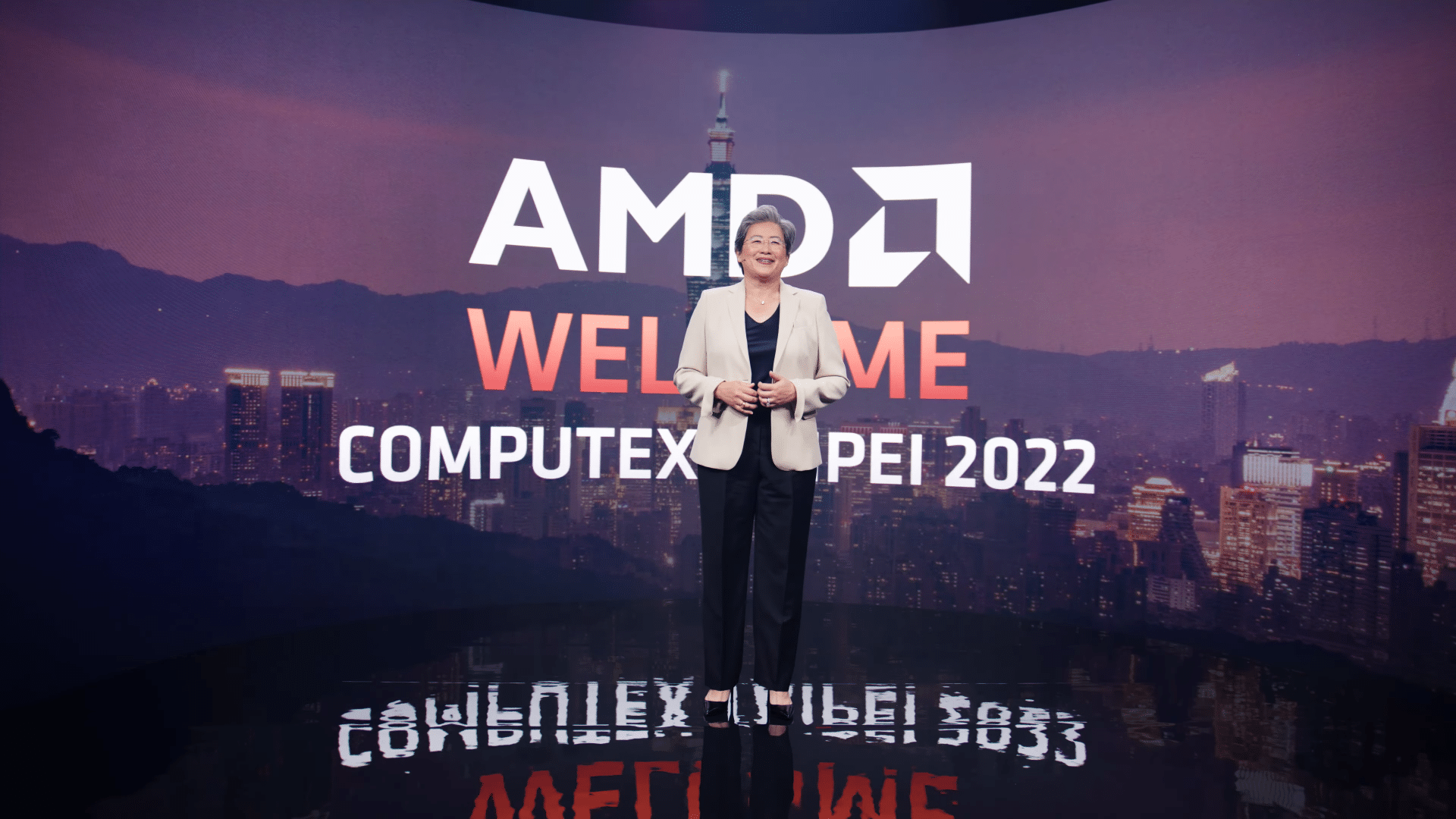 Dr. Su also emphasized the company’s strong growth and momentum in the mobile sector, citing the fact that 70 of the more than 200 planned ultrathin, gaming, and commercial notebook designs powered by Ryzen 6000 Series processors have been released or announced so far. Other executives unveiled the newest member of the Ryzen Mobile family, “Mendocino” as well as the newest smart technology, SmartAccess Storage, and more specifics about the new AM5 platform, including support from prominent motherboard manufacturers. 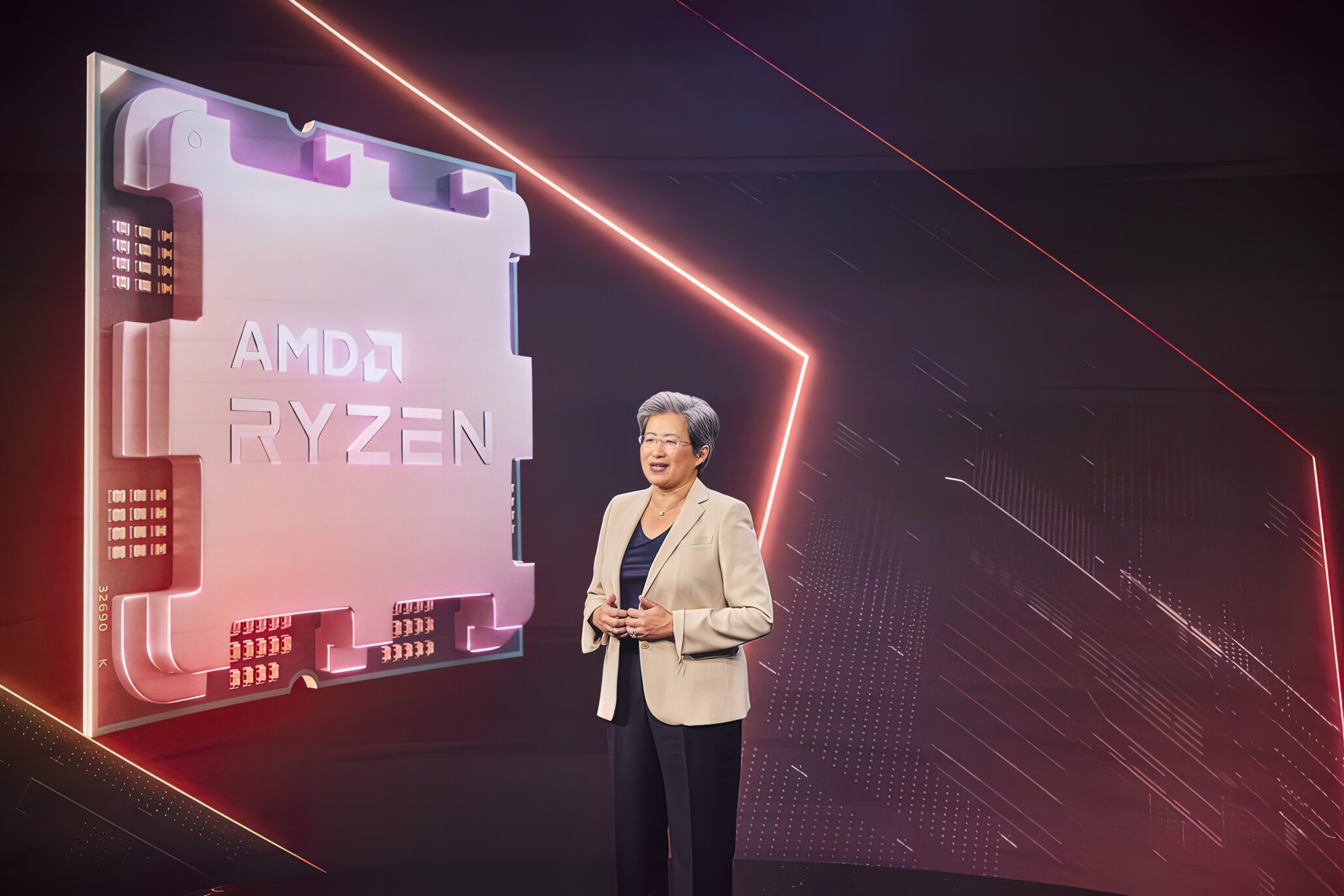 The new CPUs will have twice as much L2 cache per core, higher clock rates, and a 15% increase in single-thread performance over the previous generation, providing an unrivaled desktop PC experience. A pre-production Ryzen 7000 Series desktop processor performing at 5.5 GHz clock speed throughout AAA gameplay was displayed during the keynote. In a Blender multi-threaded rendering task, the same processor performed more than 30% quicker than an Intel Core i9 12900K.

For the more demanding users, the new Socket AM5 architecture offers improved connectivity and has a 1718-pin LGA architecture that supports CPUs with up to 170W TDP, dual-channel DDR5 memory, and new SVI3 power infrastructure for leading all-core performance with our Ryzen 7000 Series processors. With up to 24 PCIe 5.0 lanes, Socket AM5 is the company’s fastest, largest, and most expansive desktop platform with next-generation and beyond support for storage and graphics devices.

The AM5 motherboard series is divided into three levels:

Motherboard variants for all three chipsets are expected from partners like as Asrock, Asus, Biostar, Gigabyte, and MSI, and PCIe 5.0 storage solutions will be available from Crucial, Micron, and Phison.

The new “Mendocino” processors will give outstanding everyday performance and are anticipated to be priced between $399 to $699 in the United States. The CPUs, which feature “Zen 2” cores and RDNA 2 architecture-based graphics, are aimed to give the highest battery life and performance in the price range, allowing consumers to get the most out of their laptop at an affordable price. The first systems with the new “Mendocino” CPUs will be available from OEM partners in Q4 of 2022.

AMD Advantage systems are currently available from a variety of OEMs, including Alienware, Asus, Lenovo, and HP, as well as system integrator designs from Metamechbook and Origin PC.

To learn more about AMD’s Computex 2022 announcements, feel free to visit the company’s official website by clicking the link here.

If you are interested in the company’s technologies feel free to visit the links below:

Pokdepinion: New AMD 7000 Series looks promising by providing a fair competition with Intel’s own CPUs. If what they showcased and described is true, I can’t wait to get my hands on them to test it out myself.

Charlotte Wu
Once upon a time, a farmer obtained some beans in exchange for a cow. The beans became me. My love for eggs is very strong.
Pokde Recommends
AMDAMD RyzenAMD Ryzen 7000 seriesAMD Socket AM5DDR5MalaysiaMendocinoRyzen 7000CPUMotherboardNewsPCSoftwareSystem
MORE
Read More
988

FIVE things Chrome OS does better than Windows
Next