Apple, Disney, and Amazon Might Buy Over EA
Sections
GPU
Now Reading
Why the GTX 1080 Ti hints that AMD Vega will be something big
NextPrev
Contents
1313
0 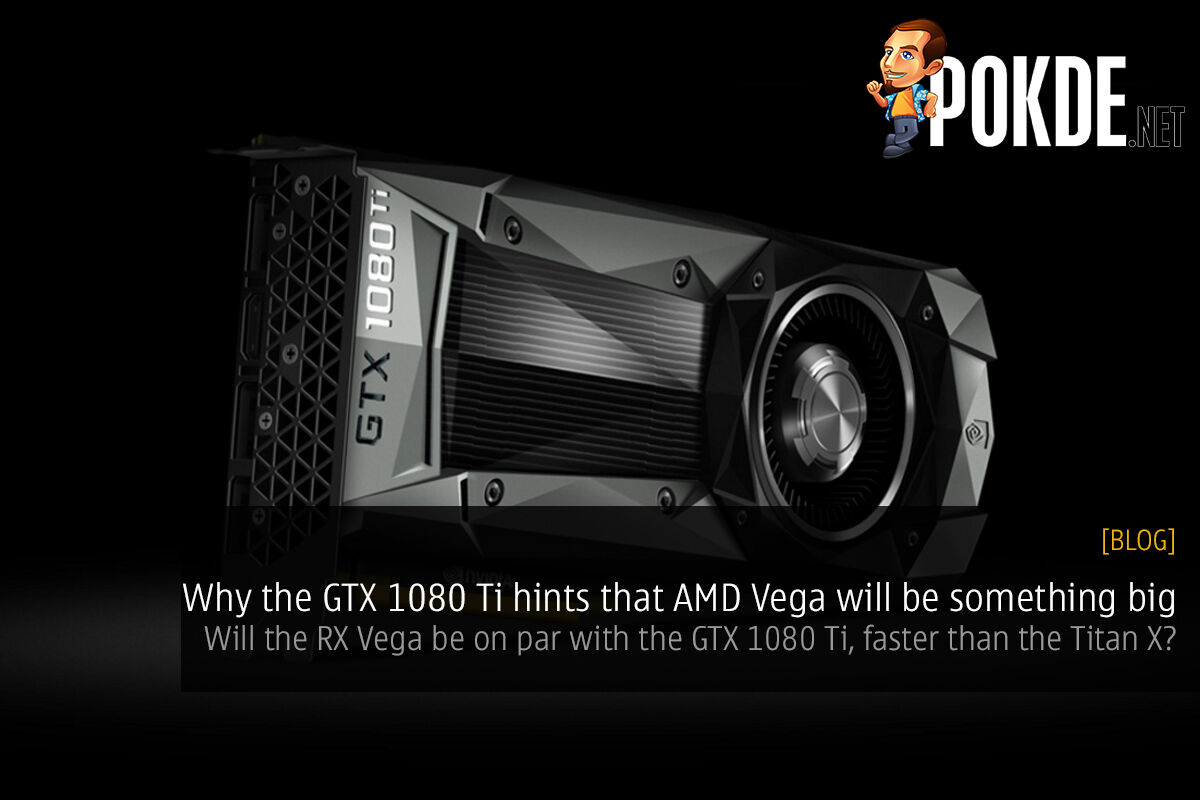 While AMD has yet to fully reveal the specifications of its Vega cards, which will be actually called RX Vega when they arrive in the market, NVIDIA launching the GeForce GTX 1080 Ti seems to point towards the fact that AMD Vega will be something big, something which NVIDIA won’t be able to counter with its current line up. The x80 Ti line up has always been a response to AMD’s latest and greatest cards, and it seems like the GeForce GTX 1080 Ti being this powerful, shows that NVIDIA is anticipating something that is a lot punchier than their GTX 1080, and probably be on par with the Titan X too.

NVIDIA can play the price game all day with AMD. In fact, they have dropped the prices of the GTX 1080 by $100, and the newer GTX 1080s will also ship with faster 11 GHz memory too. AMD has previously pit their AMD Vega GPU against a GTX 1080 in DOOM. The red camp’s card came out on top, of course. Obviously NVIDIA knows that a price cut and faster RAM is not enough to keep AMD at bay, which is why they have the GTX 1080 Ti, being even faster than the Titan X, to counter the upcoming Vega cards. Which leads to yet another question, with Vega probably going to beat the Titan X too, why didn’t AMD compare it against the higher end card? I would like to think that AMD is comparing within the same price bracket here. $599 to $699 seems like a nice range for the AMD Vega cards, hinted by the fact that NVIDIA had to launch a GTX 1080 Ti at $699, essentially cannibalizing all sales of the Titan X. This is worsened by the fact that the Titan X doesn’t feature faster FP64 compute, so even professionals don’t have a reason to get the Titan X over the cheaper GTX 1080 Ti. 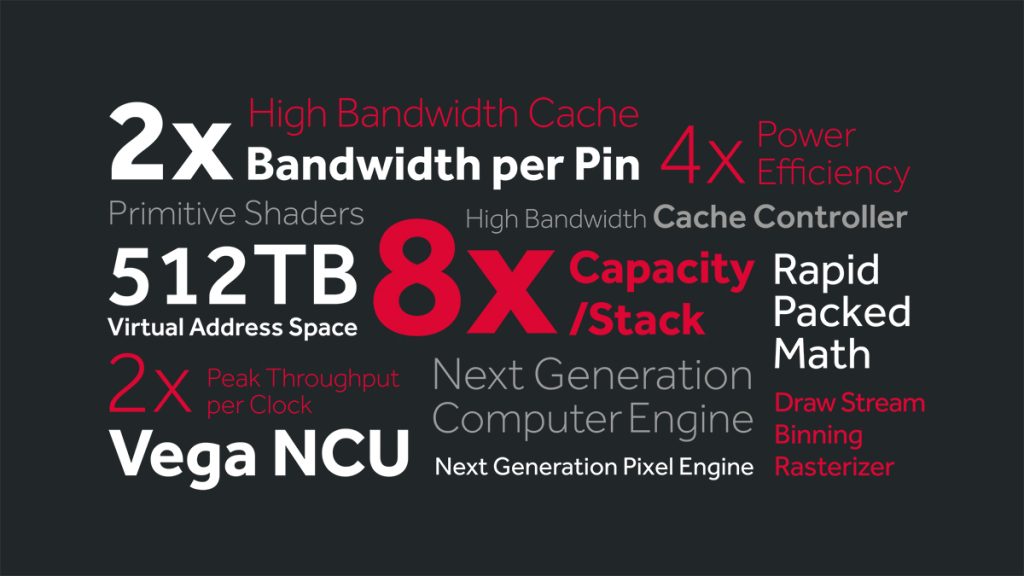 So what do we know of AMD Vega, aside from the fact that they might be real beasts? Well, we know that they will come with HBM2 memory, It will also come with AMD’s Next-generation Compute Unit, or NCU, a departure from GCN. They also promise higher IPC and higher clocks than what AMD GPUs were capable of, so you should be in for a ride. Last but not least, 4x power efficiency over previous architecture will finally silence those haters that go on and on about AMD being hot and power hungry.

What do you think? Do you think NVIDIA is just showing off with the GeForce GTX 1080 Ti, or is the new card a preemptive response to the upcoming AMD RX Vega cards that will match its performance? And if you are a Titan X owner, tell us how you feel about this. Let us know in the comments section below!