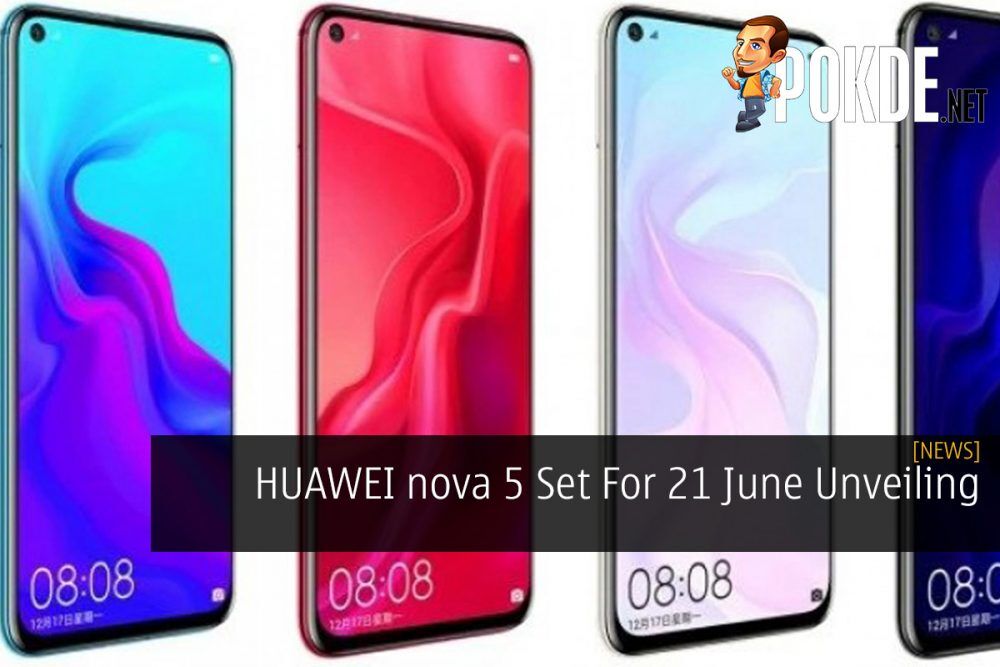 We will be able to see HUAWEI latest nova smartphone, the HUAWEI nova 5 soon, as the company has revealed an official launch date on their Weibo account. The announcement reveals that the phone is set to be introduced in China this 21st of June 2019.

The HUAWEI nova 5 is packed with a Kirin 980 SoC and comes with either 6GB/8GB RAM that’s paired with 128GB of internal storage. On the back there’s a triple camera setup, with the main camera being a 48MP lens. Its secondary lens is a 12MP camera and finally accompanied by a TOF 3D lens. As for selfies, it sports a front 25MP shooter.

Other than that, it has a 4200mAh battery under the hood and the phone offers a Type-C port. In addition, it’s been reported that the phone will offer a 44W fast charger, which is something new for HUAWEI devices.

Display wise, it features a 6.39-inch AMOLED display. Straight out of the box, it runs on EMUI 9.1 (based on Android 9 Pie). This isn’t shocking as previously we’ve reported that Google wants to cooperate with HUAWEI. The HUAWEI nova 5 will be available in two color variants; Black and Blue.

Pokdepinion: I wonder how the brand will fare after all that controversy. Hopefully we’ll see, come end of June. 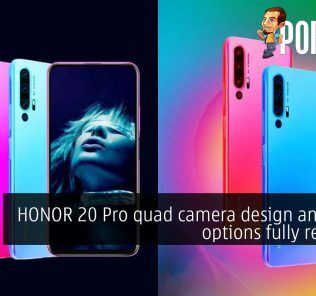 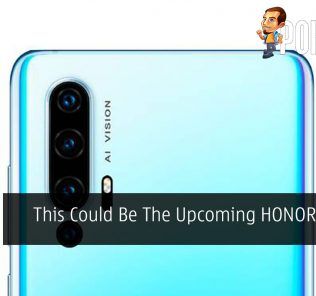 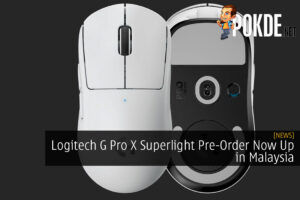