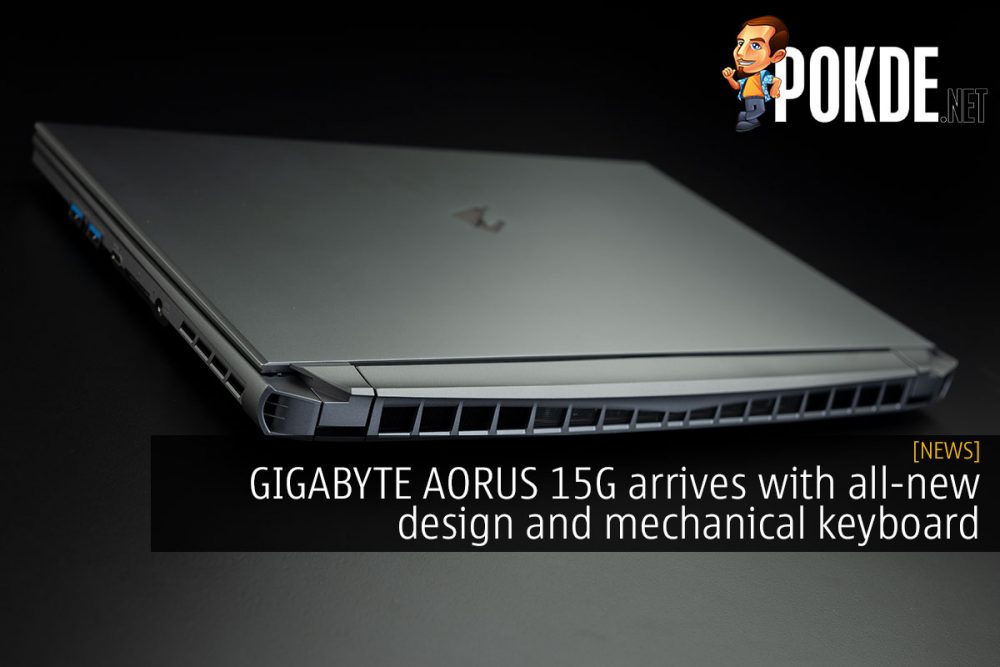 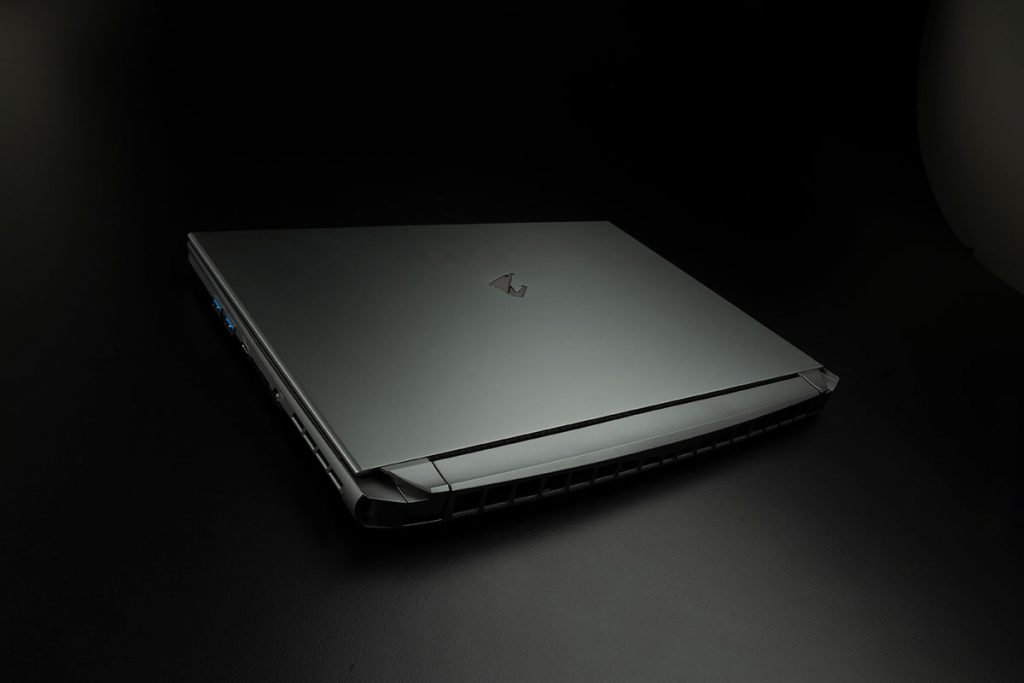 Design wise, the GIGABYTE AORUS 15G features an all-new design that is supposed to evoke a unique “sports car” design with its full-aluminium build. But of course, the design is not only for looks as it accommodates GIGABYTE’s latest WINDFORCE Infinity cooling system that helps it handle the 10th Gen Intel Core processors and NVIDIA GeForce RTX SUPER graphics cards. 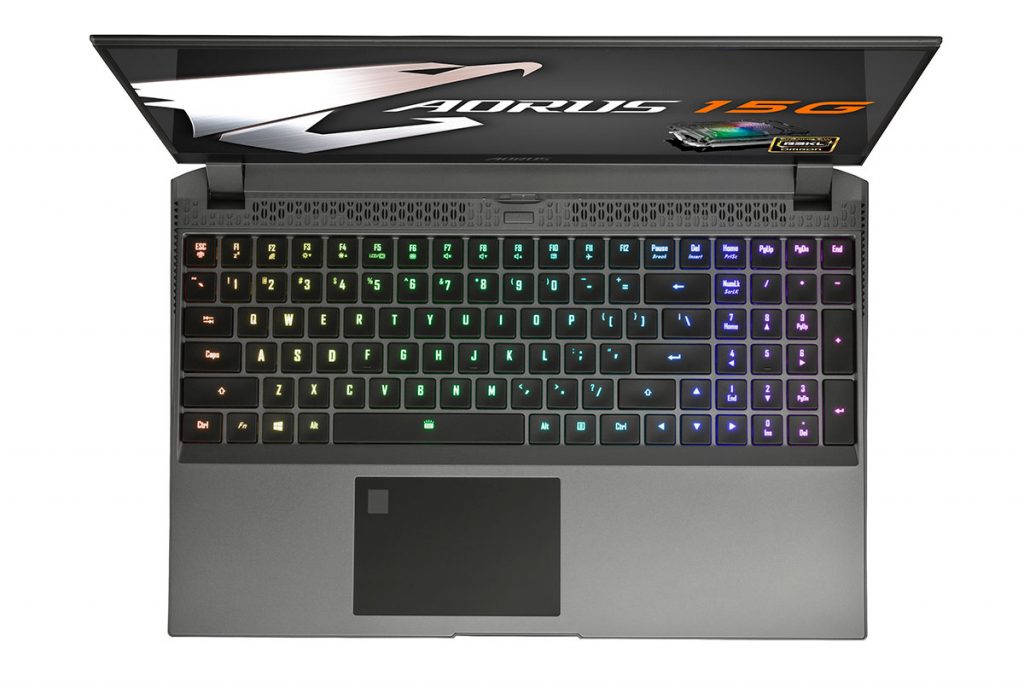 In addition to that, AORUS 15G brings GIGABYTE’s AORUS signature OMRON Gaming Switches to a design that’s just 22mm thin. It should be the thinnest gaming laptop out there with a mechanical keyboard. In addition to providing awesome tactile and audible feedback, the keyboard is equipped with full per-key RGB illumination that’s enhanced by the design of the switches and keycaps to deliver brighter and more uniform lighting for a visual treat as well. 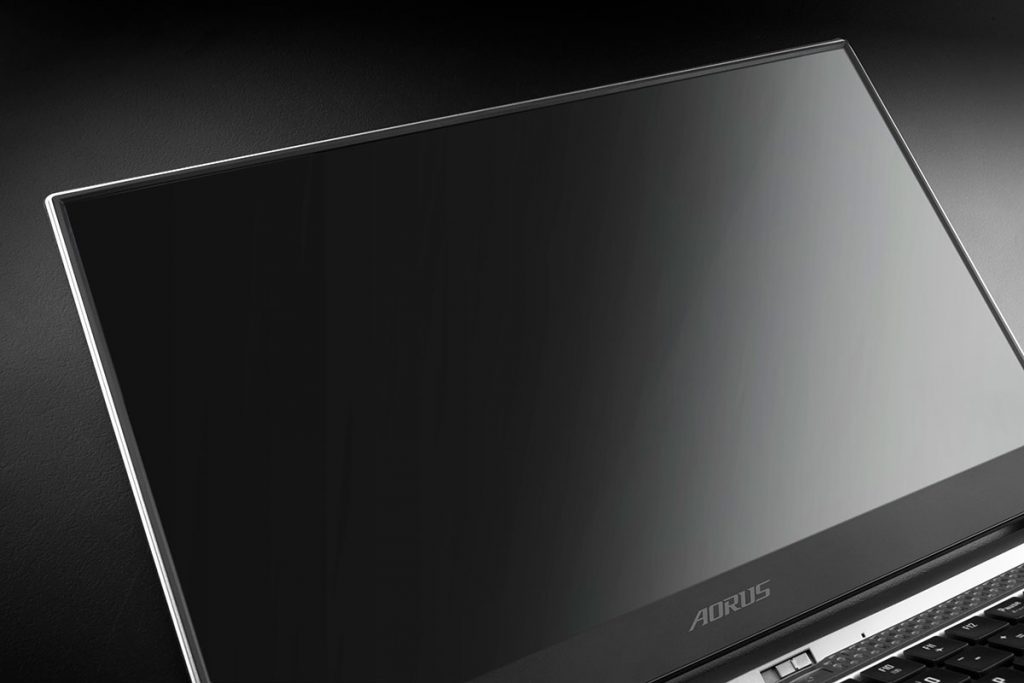 Speaking of visual experiences, the GIGABYTE AORUS 15G comes with 240 Hz display with thin 3mm bezels, so you get more screen in a smaller footprint. Last but not least, there a 94 WHr battery that promises up to 8 hours of battery life so you can bring it on a flight and work throughout your flight. 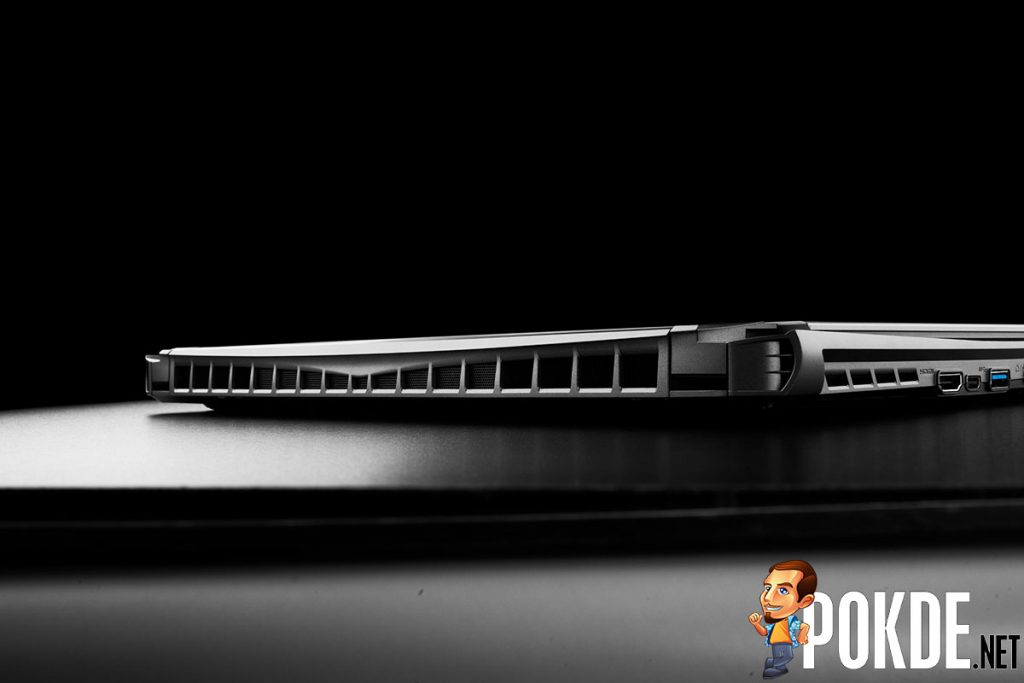 There are a number of configurations for the GIGABYTE AORUS 15G, ranging all the way up to an Intel Core i9-10985HK and an NVIDIA GeForce RTX 2080 SUPER Max-Q. 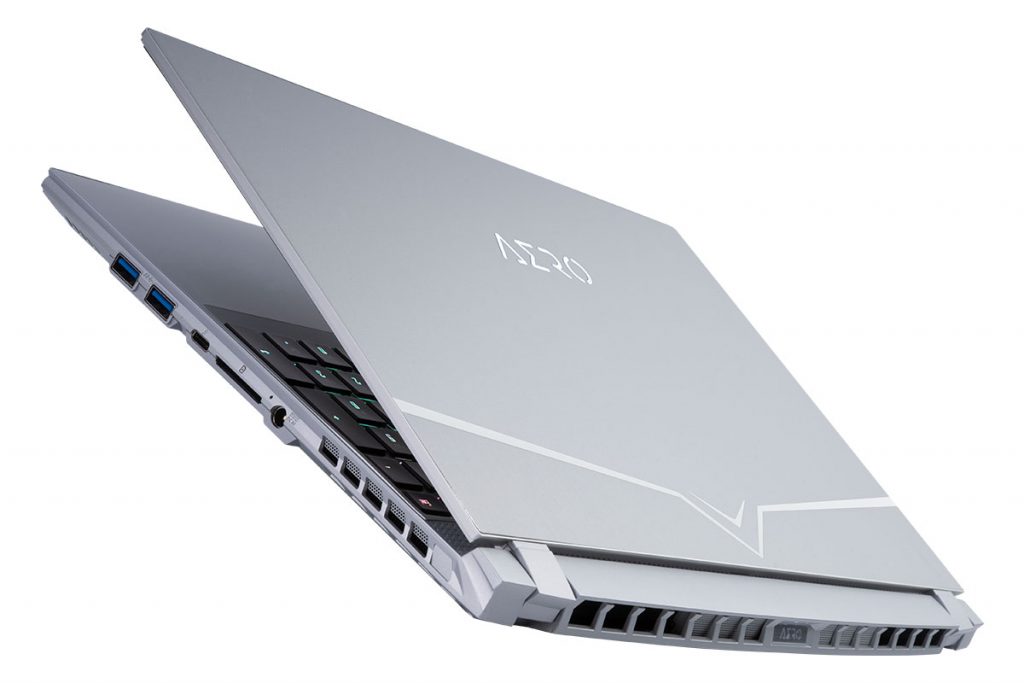 In addition to the GIGABYTE AORUS 15G, GIGABYTE will also be refreshing the GIGABYTE AERO 15 and AERO 17 lineups with the 10th Gen Intel Core processors and NVIDIA GeForce RTX SUPER Max-Q graphics. The laptops will also come from the factory with NVIDIA Studio drivers to deliver optimized performance in creative apps.

Pre-orders of the GIGABYTE AORUS 17X, AORUS 17G, AORUS 15G and the new new GIGABYTE AERO begin today, with official sales starting after the Restricted Movement Order is over on 16th April. The more affordable AORUS 5 and AORUS 7 laptops will be launched in later April.

Pokdepinion: The GIGABYTE AORUS 15G definitely looks like it has a nice balance of aggressiveness with sleekness going there!