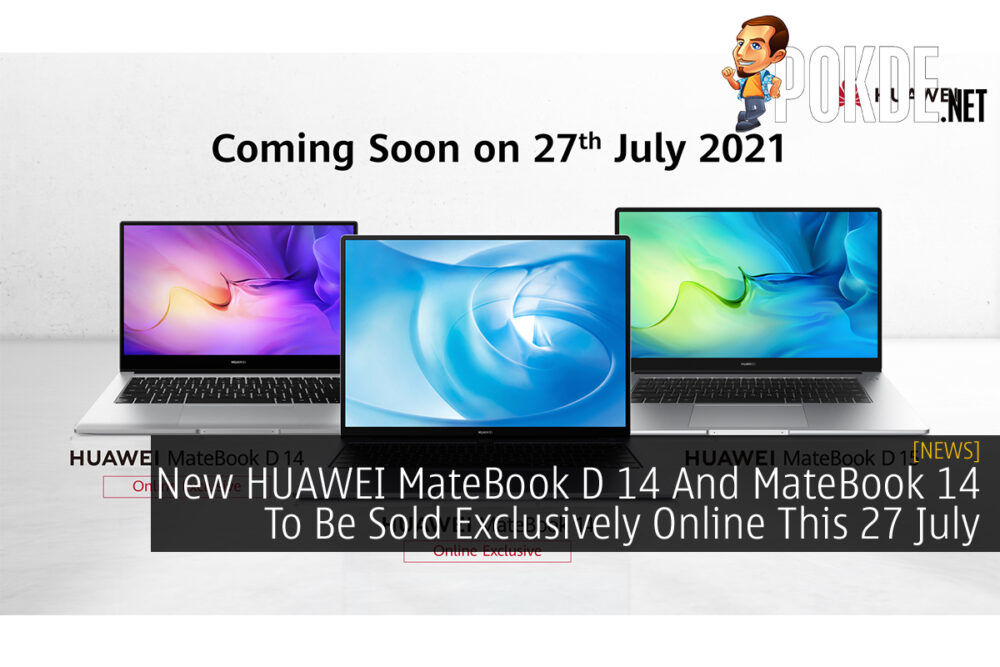 HUAWEI has just announced that their new HUAWEI MateBook D 14 with 10th gen Intel Core i3 and MateBook 14 with AMD Ryzen 4000H will be available exclusively online this coming 27 July. They will available to purchase through the HUAWEI Store Online, HUAWEI Official Store on Shopee and HUAWEI Flagship Store on Lazada. 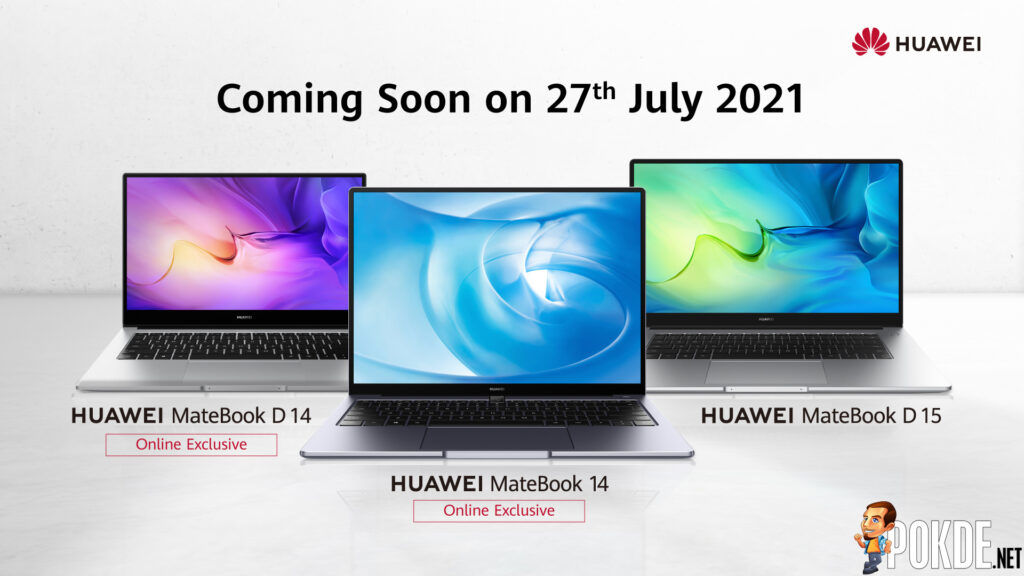 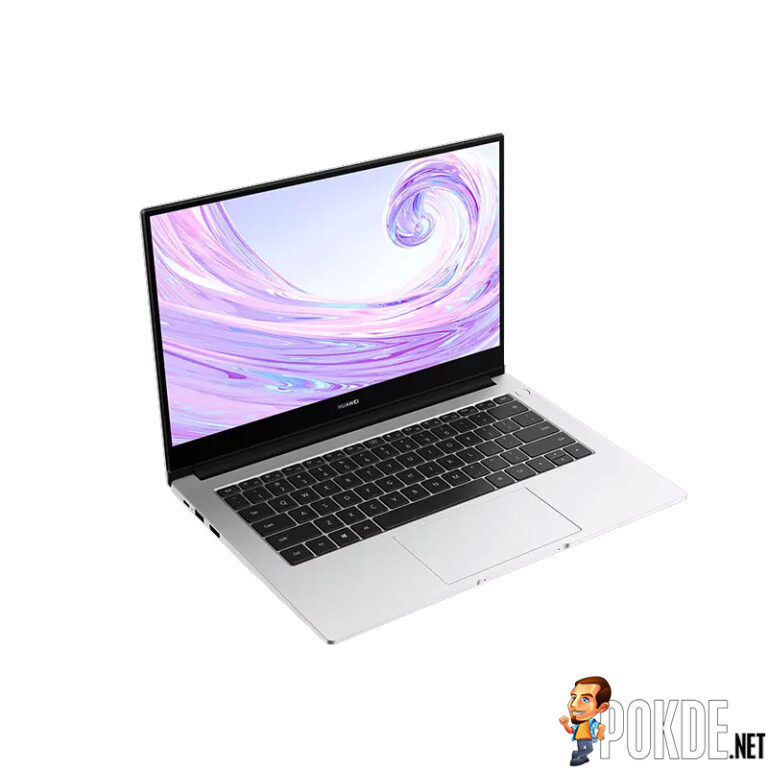 A 14-inch 1080p Full HD IPS anti-glare screen is included on the new HUAWEI MateBook D 14. It also keeps the HUAWEI FullView design from its predecessors, with an 84% screen-to-body ratio and a 16:9 aspect ratio for a more immersive viewing experience.

The latest HUAWEI MateBook D 14 can be connected to a HUAWEI smartphone with only a single light tap, allowing users to interact in real-time between the two devices, utilising the notebook’s keyboard and trackpad to manage the phone on the bigger screen. The notebook comes with a 65W USB-C charger that fits directly in your pocket, as well as an exceptional 56Wh battery. 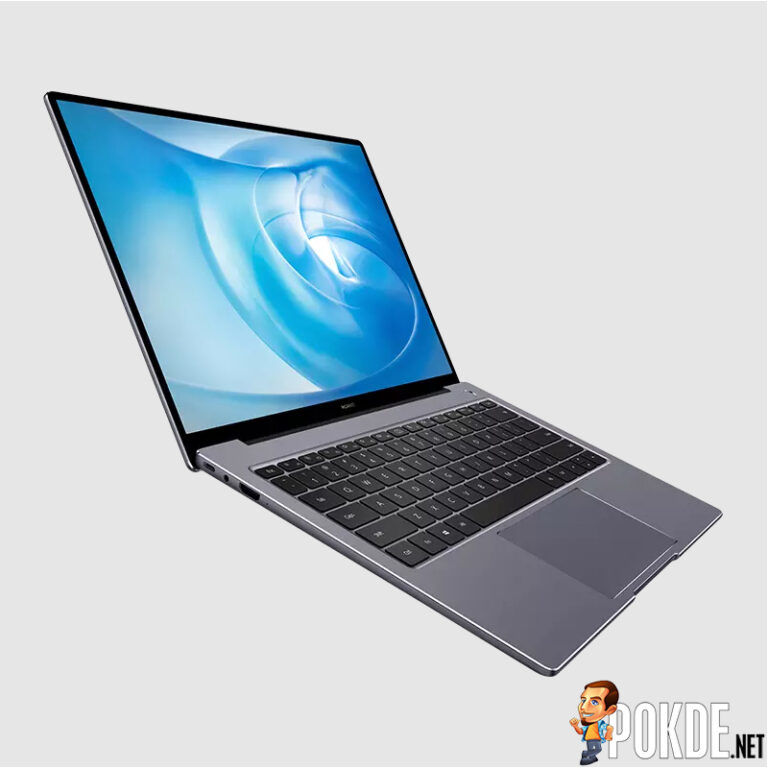 The new HUAWEI MateBook 14 is equipped with the latest AMD Ryzen 4000H Series Mobile Processor, which is created using a 7nm process and boasts 8 ultra-responsive cores for flawless multitasking and content creation on the go.

The AMD Radeon Graphics card makes video editing and image retouching a breeze, giving customers complete creative control no matter where they are. The notebook is designed to fulfil consumers’ needs at every level, with a large battery life of 56Wh and a 2K FullView Display.

Pokdepinion: Really curious on how HUAWEI will price these new MateBooks. The MateBook 14 looks pretty good on paper.