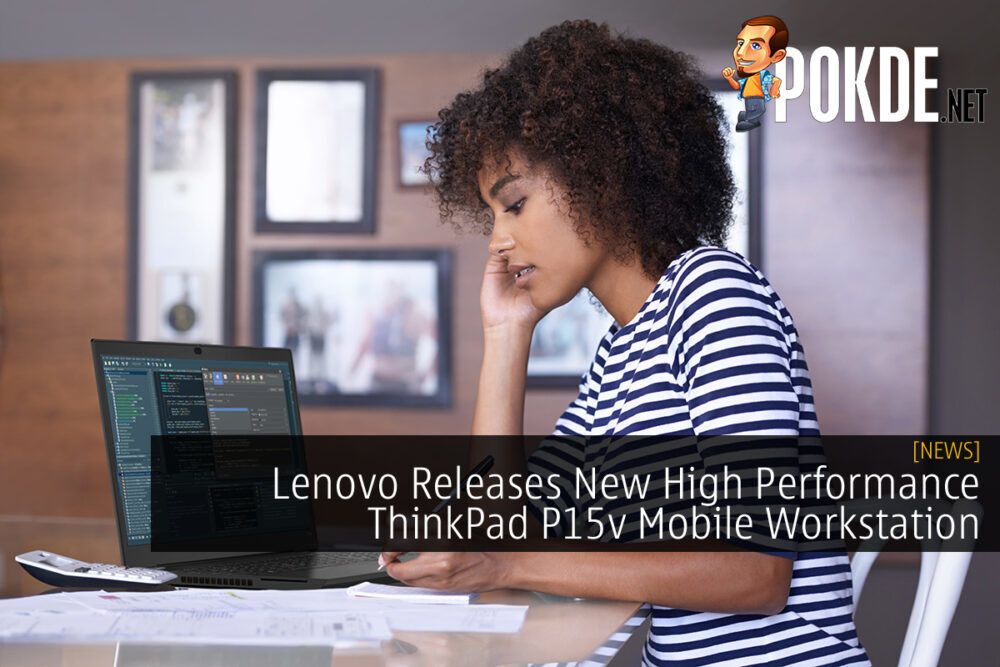 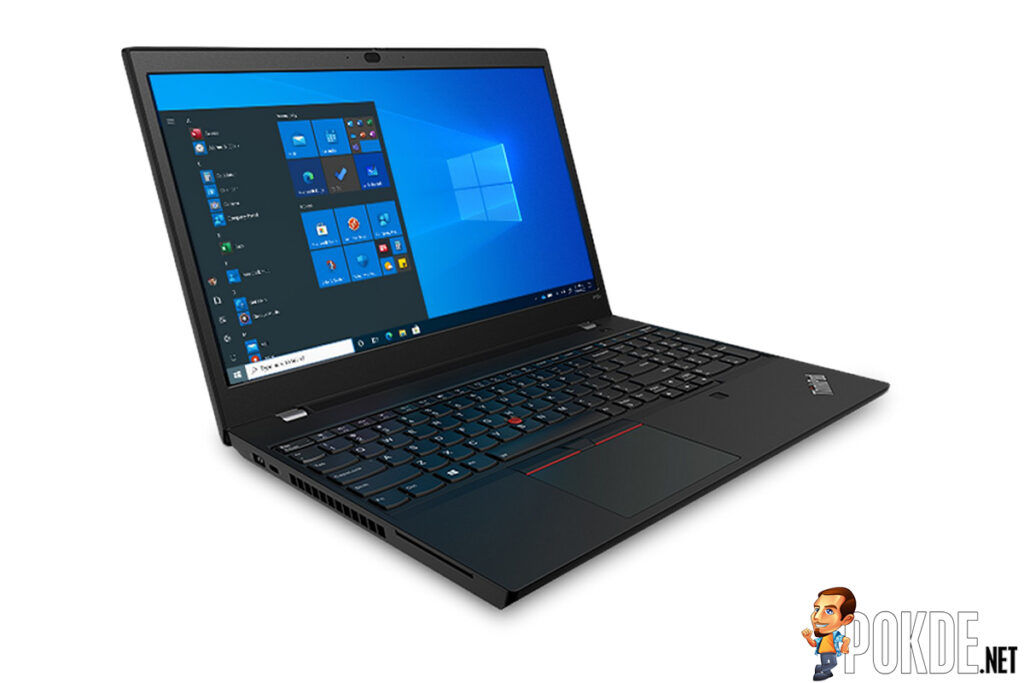 Users can go beyond the normal restrictions placed on the device such as acoustics and temperatures by using Lenovo’s new Ultra Performance Mode. Whether it is to complete a render as fast as possible or demo high-fidelity VR content while maintaining a stable framerate, users can now dial up the system, ensuring peak performance.

Pokdepinion: The new ThinkPad P15v looks pretty good and all but I wonder why they’re still using last-gen processors? People are paying that much and they definitely would want to see more updated specs. That’s what I feel at least. 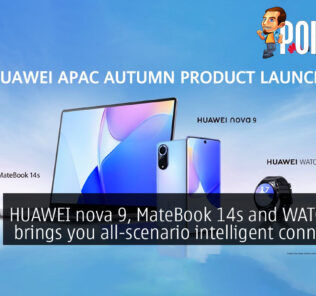