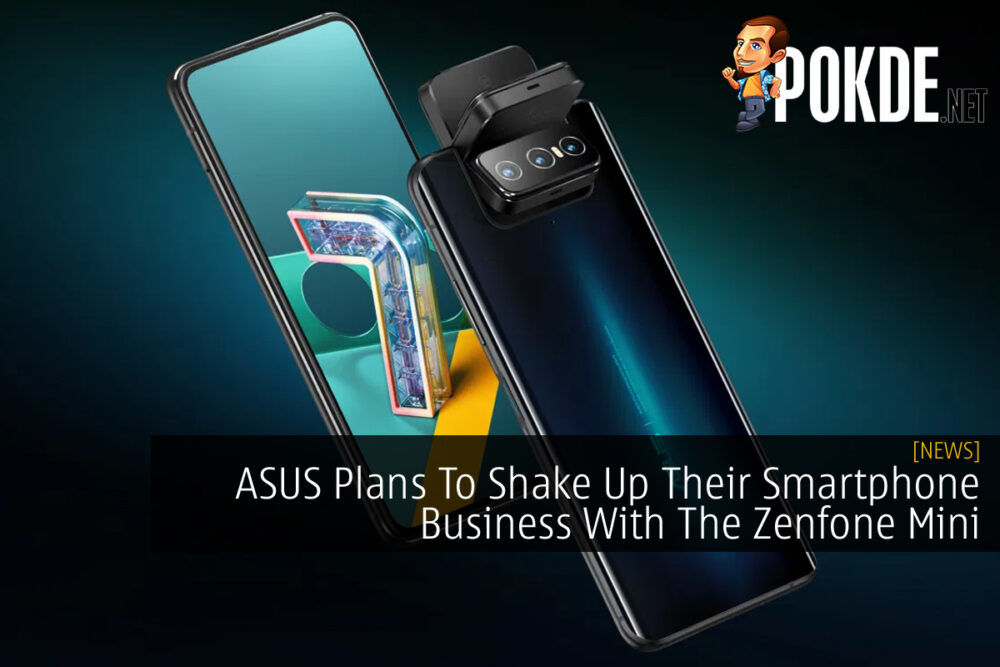 Seems like everyone is making a smaller phone nowadays. Now it seems that ASUS is also looking to join in the compact phone club by releasing a Zenfone Mini. This comes after DigiTimes reported that ASUS is looking to revitalise their smartphone decision by releasing a compact version of their flagship Zenfone line. The Zenfone Mini is designed for those who prefer premium but compact devices, similar to the iPhone 12 Mini. No other information regarding the device is available as of yet.

Downsizing Zenfone with the Zenfone Mini 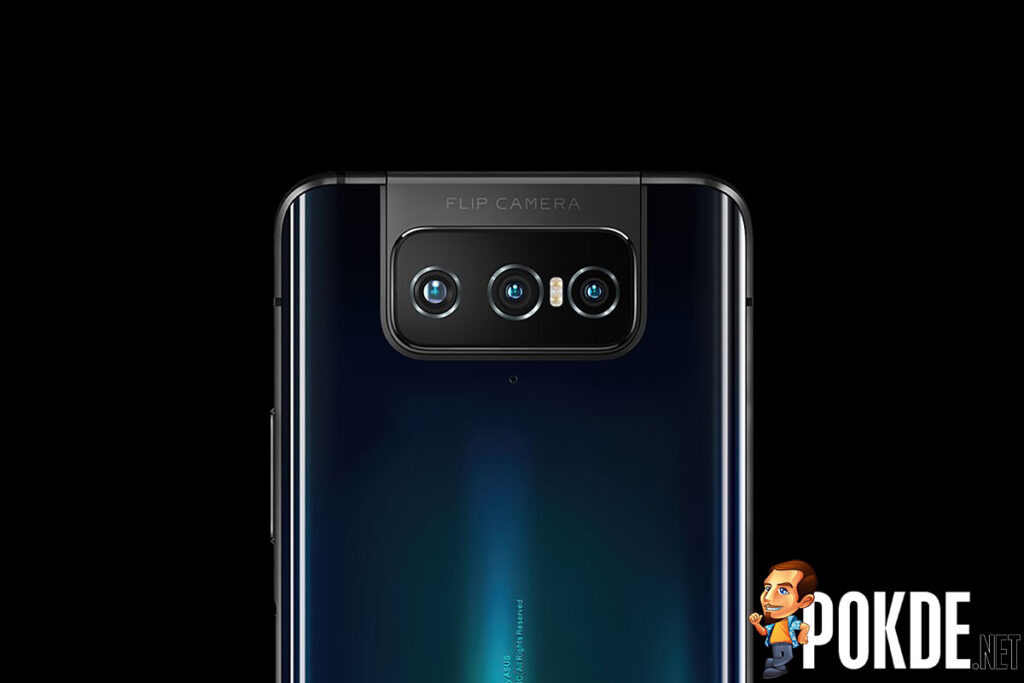 This is due to last year’s lower than expected shipment numbers. According to industry sources, DigiTimes says that in Q3 2020, ASUS reported profits of USD61.8 million (RM251,556,900), a figure that is split between older ASUS phone models with USD17.8 million (RM72,454,900) and newer ASUS phone models with USD42 million (RM170,961,000). According to ASUS, the less than stellar numbers are down to difficulties in sourcing components because of the COVID-19 pandemic. 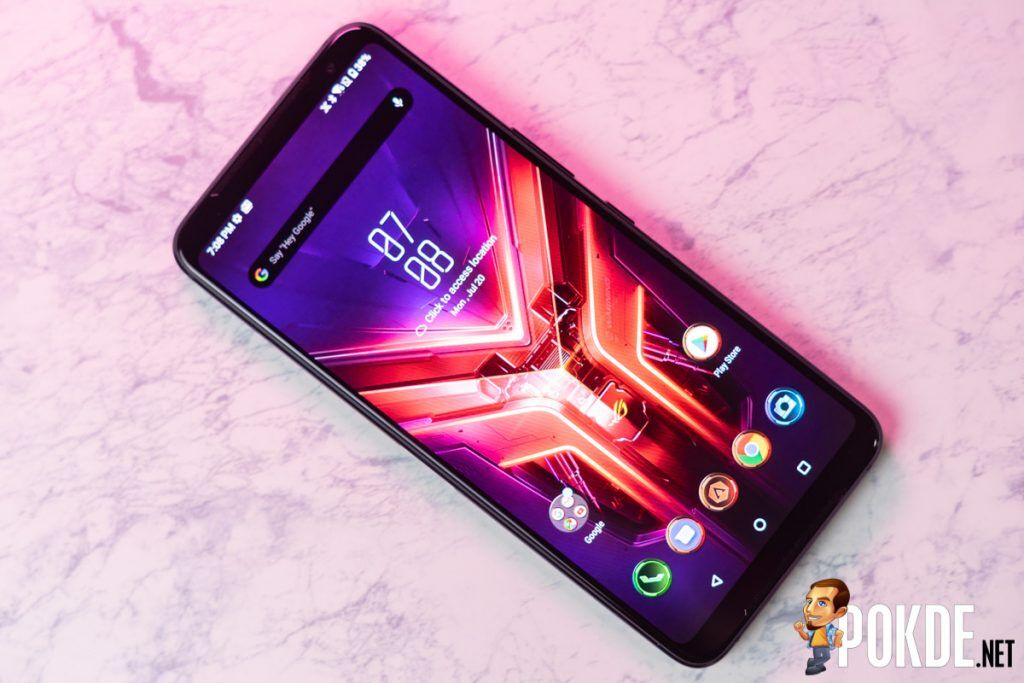