ASUS to help Qualcomm launch their own gaming smartphone? 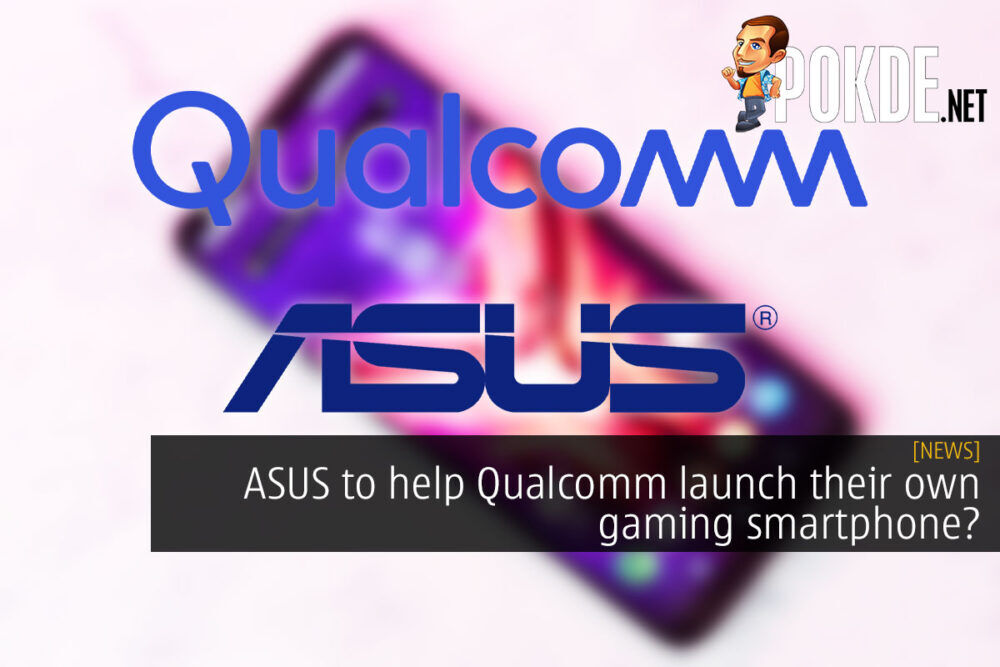 Qualcomm has not released a smartphone to the market yet, although they probably have some experience designing them with the Qualcomm Reference Design (QRD) devices. Still, none of them made it to consumers. That might soon change though with rumors pointing towards Qualcomm partnering ASUS to release a gaming phone with the Snapdragon 875 as early as the end of this year.

Usually Qualcomm will announce a new chipset at the end of the year, with OEMs releasing new devices based on them in the following year. Qualcomm might be inclined to release their own device so as to be able to properly optimize the overall experience on their hardware, instead of just focusing on the processor itself.

As you might expect, every OEM have their own mix and match of components, which results in differing user experiences between Android devices, even if their chipsets are the same. ASUS might be the best partner for Qualcomm to design a gaming phone together, as they do make the best gaming phone in the market right now. ASUS also has a pretty strong partnership with Qualcomm, being the first to release the ROG Phones on Qualcomm’s binned Snapdragon chipsets for three years in a row now. 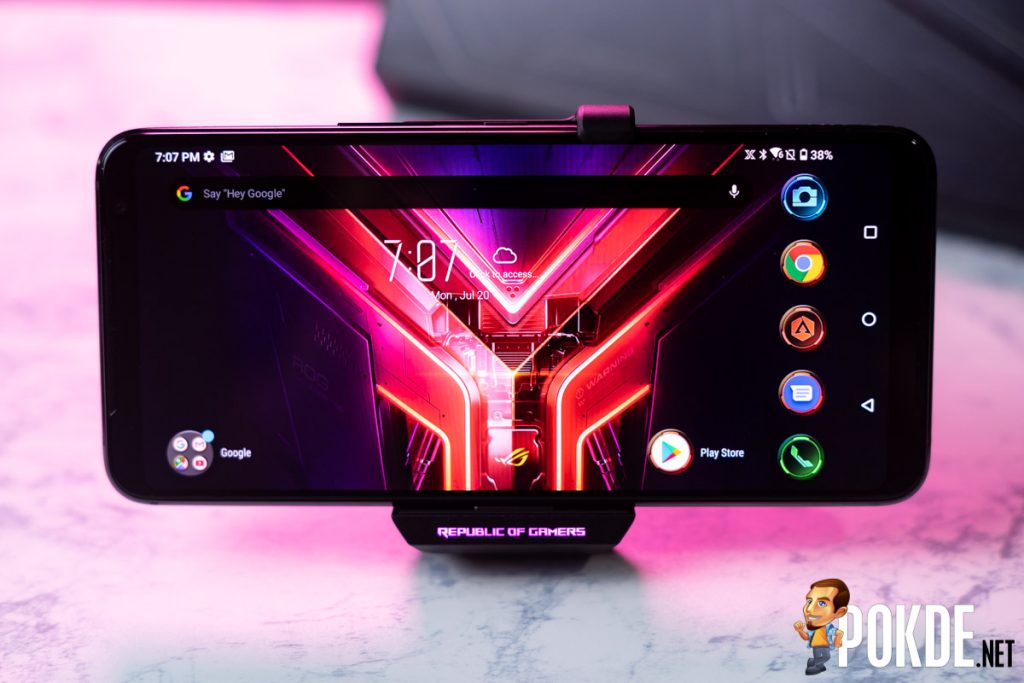 According to the rumors, the partnership will see Qualcomm and ASUS perform joint purchasing of components, which means that the two companies will like share certain parts. They are expected to produce about 1 million devices, with 500 000 to be marketed under the Qualcomm brand, while the remainder will be sold under the ROG Phone brand. Usually ASUS waits for the “Plus” variant for their ROG Phones, so there’s a possibility that there won’t be a Snapdragon 875 Plus next year, or ASUS will release two ROG Phones in 2021, if these rumors are true. Or will ASUS bring a TUF Gaming Phone to market?

Qualcomm is expected to take the wraps off the Snapdragon 875 at the upcoming Snapdragon Tech Summit which is happening this 1st December. Maybe we will get our first peek at the first Qualcomm smartphone then.

Pokdepinion: Well, I would be quite interested to have a phone with the Snapdragon logo on the back.