Handful Of Records Broken During realme 6i First Sale 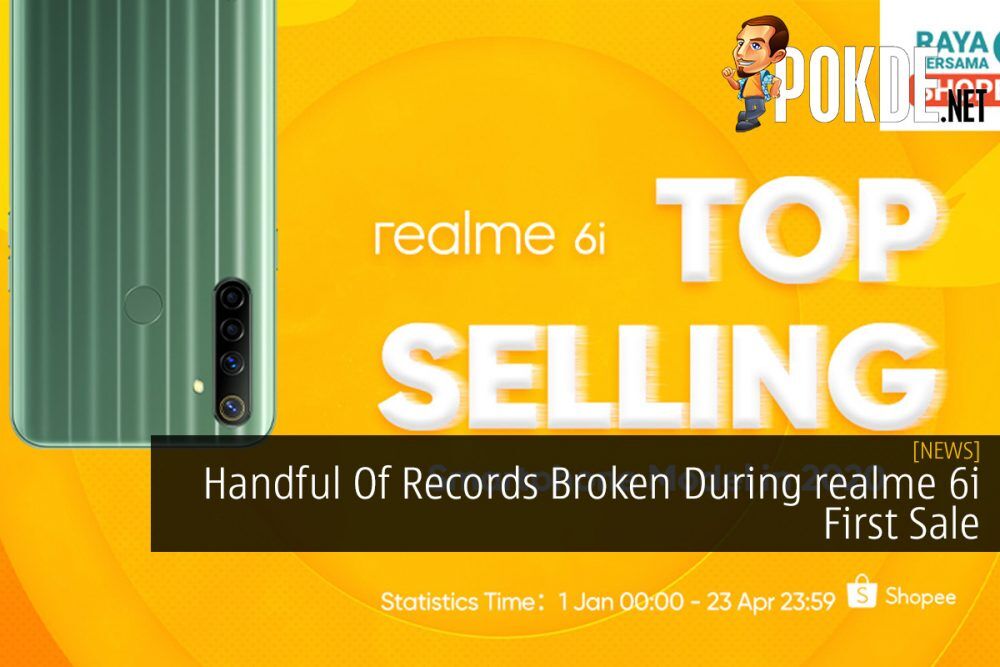 The folks at realme Malaysia has revealed that they’ve broken several feats with their first sale of the recently released realme 6i.

You might’ve remembered that realme was offering a special One Day Flash Sale on Shopee by offering the realme 6i (3+64GB) for just RM599 instead of the retail price of RM699.

Thanks to the discount, it appears that realme has won the No. 1 Best-Selling Smartphone Brand and Top-Selling Smartphone Model from the online first sale, where it also broke the fastest-selling smartphone by selling 1000 units in under 40 minutes.

Aside from that, two more products were made available during the Flash Sale, the realme Buds Air and realme Buds 2 where the former claimed the Highest Selling TWS in 2020, in terms of unit sold and revenue.

Here’s what the company has said about the achievement:

For realme 6i, making its debut on the first sale day was a big achievement for realme team. By looking at the campaign held by Shopee, this is very special for us to share the Raya spirit with Malaysians with a smartphone that’s great in the processor spec, camera performance, battery, as well as gaming experience.

Pokdepinion: Did you contribute to their feat by getting yourself the new realme 6i? 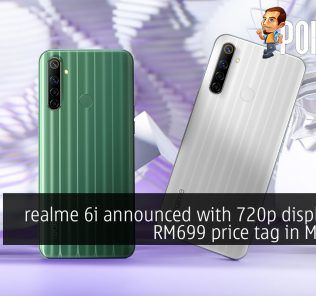 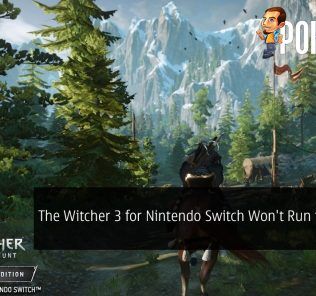