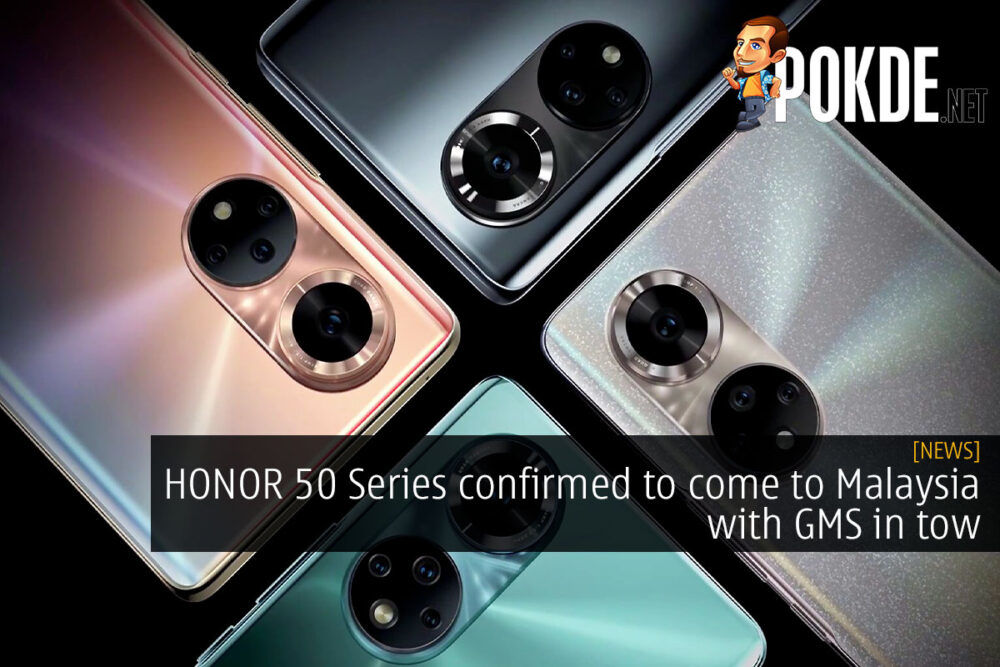 After much teasing, HONOR launched the HONOR 50 series in China and has also announced that it will be coming to more global markets, including Malaysia. Unlike previous HONOR flagships, the HONOR 50 series will pack Qualcomm chipsets and Google Mobile Services too. 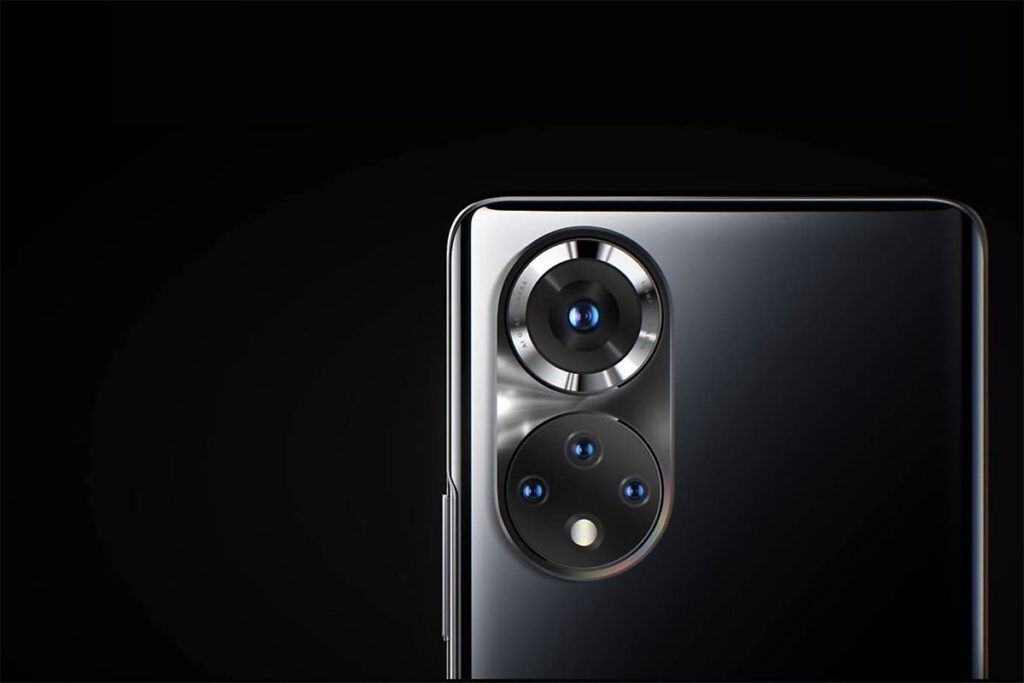 HONOR will apparently be focusing on vlogging with the HONOR 50 series, with a 1/1.52″ primary 108MP sensor, that should be the Samsung ISOCELL HM2. It’s slightly smaller than the 108MP sensors that you find in other flagships, but it does offer nona-binning that should produce some impressive 12MP shots by combining nine adjacent pixels into one.

This will be paired up with a 8MP ultra-wide camera, a 2MP macro camera and a 2MP depth sensor. For all their talk about vlogging though, there doesn’t seem to be optical image stabilization (OIS) on the HONOR 50 lineup. If that sounds quite mid-range-ish, that’s probably because it is quite similar to the camera setup in the Redmi Note 10 Pro. 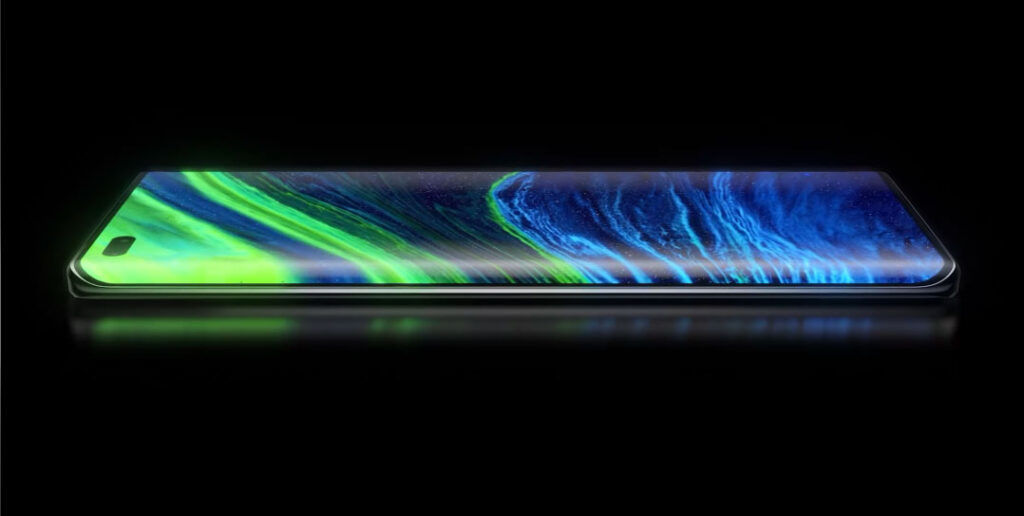 The HONOR 50 and HONOR 50 Pro are available in the same premium finishes that includes a sparkly Snow Crystal option, while the HONOR 50 SE comes in decidedly more mainstream shades of blue, white and black. We aren’t sure which of the HONOR 50 devices will be available in Malaysia yet, but stay tuned for more updates!

Pokdepinion: I wonder how will the HONOR 50 series be priced in Malaysia? 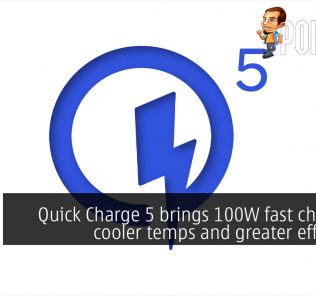 ASRock says GPU demand from China’s cryptominers is dropping
Next