HONOR Confirms Return Of Google Services To Their Smartphones 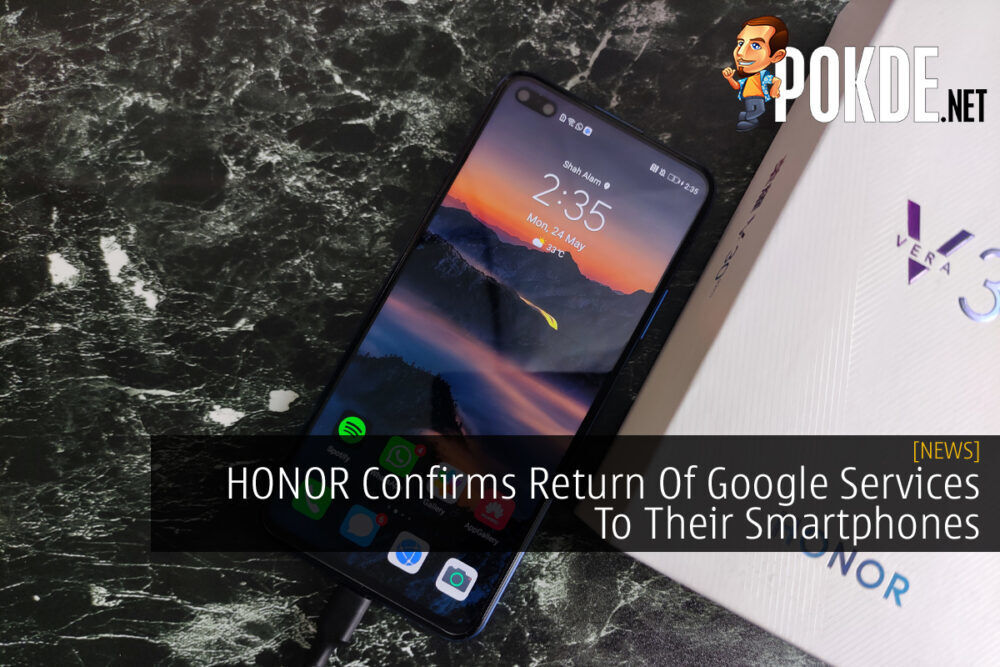 HONOR has just confirmed that we will be seeing the long-awaited return of Google services to their smartphones. This comes from a tweet posted by the official HONOR Germany Twitter page showcasing their upcoming HONOR 50 series smartphones powered by the Snapdragon 778G.

Google services are coming back to HONOR smartphones

In the tweet, a fan asked whether the devices will come with Google services. The question was promptly replied to by HONOR Germany, confirming that the new smartphone will indeed feature Google services. The company also confirmed in another tweet that they will still be featuring their proprietary Magic UI as well. Below are screenshots of the tweet itself (translated from German).

The HONOR 50 series will be the first HONOR smartphones to officially carry Google services since being sold off by HUAWEI last year to a consortium of companies in China. Now an independent brand, the company have introduced a new brand strategy which includes partnerships with several brands and companies during their recent HONOR View40 launch event. These companies and brands include AMD, Intel, MediaTek, Micron Technology, Microsoft, Qualcomm, Samsung, SK hynix, and Sony. 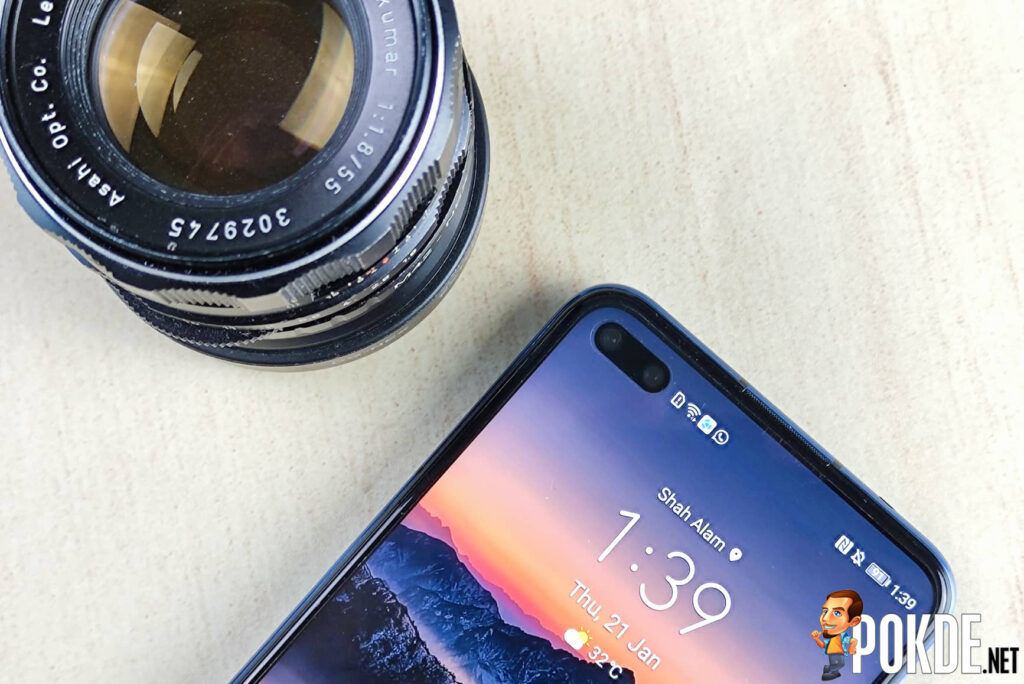 As per rumours, the upcoming HONOR 50 series will come with three devices and features the aforementioned Snapdragon 778G as well as the Snapdragon 888 chipset for the higher-end devices in the series. Furthermore, the series is said to feature a multi-module camera system with a 50MP main lens as well as a 6.79-inch AMOLED display with 120Hz refresh rate, and a dual selfie camera.

Pokdepinion: I’m personally thrilled at seeing Google services making a comeback on HONOR smartphones. I’ve been a fan of HONOR devices since the HONOR 8 and I really like how they constantly come out with attractive devices in terms of both looks and overall features.

You Can Now Create Your Own WhatsApp Stickers!
Read More
1066

PokdePicks:Redmi Buds 3 Review — it’s all about the bass
Read More
1244