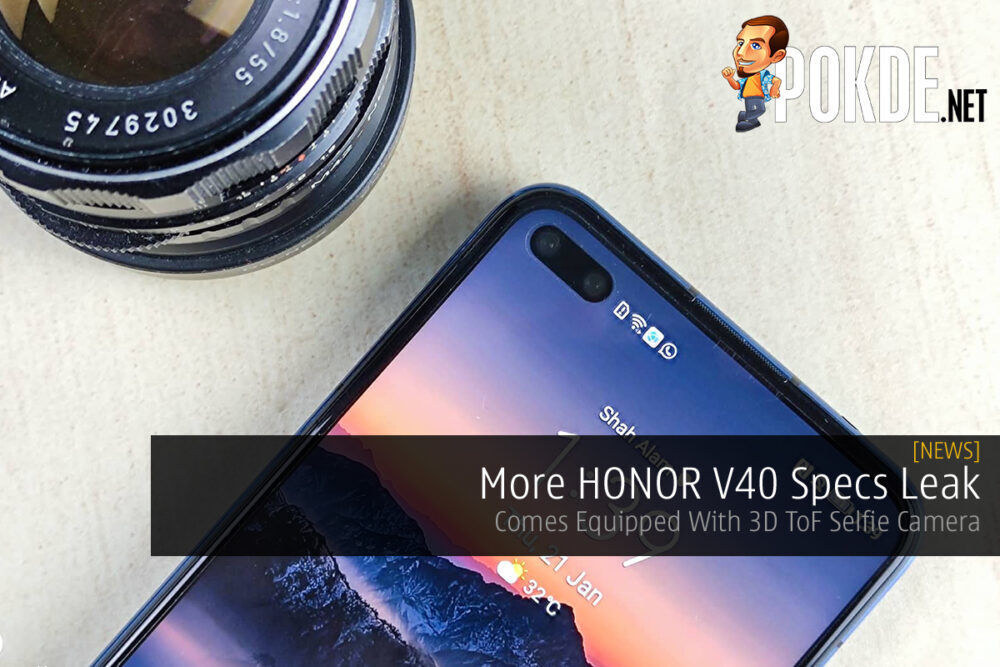 With the HONOR V40 gearing itself for its 22 January launch in China, more new information is slowly trickling in the grapevine. The latest leaked bit of information regarding HONOR’s upcoming smartphone comes from well-known leaker, Digital Chat Station.

#DigitalChatStation
Honor V40: the front dual-hole is a 16mp single-camera + a sensor, the battery capacity is 4000mAh, and only the high-end version of the large memory has 50W wireless. Support 100% P3 color gamut screen color management, support dual speakers and linear motor

According to Digital Chat Station, the V40’s dual front-facing camera will feature a 3D ToF sensor alongside a standard 16MP camera. Which could mean that the upcoming device will come with a pretty complex face unlocking feature.

The tipster also mentions that the V40 will be powered by a 4,000mAh battery and 50W wireless charging will be available on the higher-end variant. Other than that, Digital Chat Station says that 100% P3 colour gamut, dual speakers as well as a linear motor will also feature on the HONOR V40. 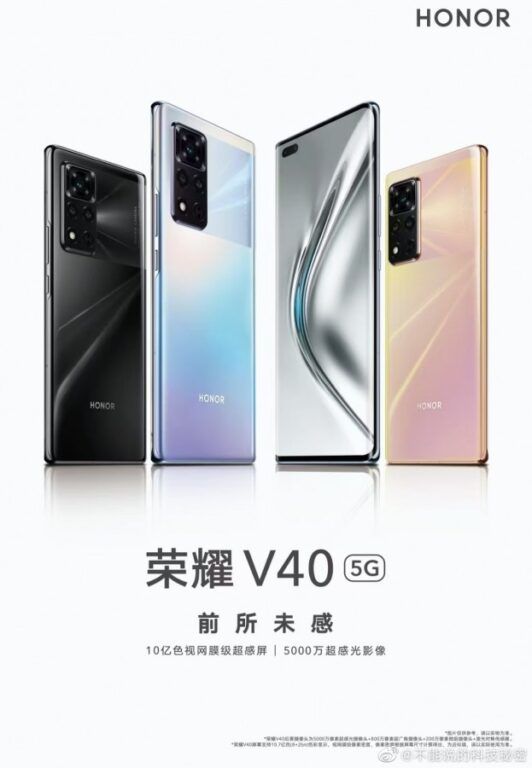 There is no official spec sheet for the V40 as of yet but according to leaks, the upcoming HONOR device will feature a MediaTek Dimensity 1000+ SoC, a 6.72-inch FHD+ OLED display with a 120Hz refresh rate, 8GB LPDDR4x memory and up to 256GB of UFS 2.1 storage.

The HONOR V40 is also said to be the first HONOR device since the HUAWEI ban to come with Google Mobile Services. The presence of GMS has also been the purported cause of why HONOR decided to delay the release of the device from 18 January to 22 January 2021.

For more information on the leak, you can check out the tipster’s original post up on Weibo.

Pokdepinion: The HONOR V40 is shaping up to be a more and more interesting device to me especially with that 3D ToF selfie camera. Looking forward to its official release on the 22nd.

HONOR View20 vs HONOR 20 — by the numbers
Previous