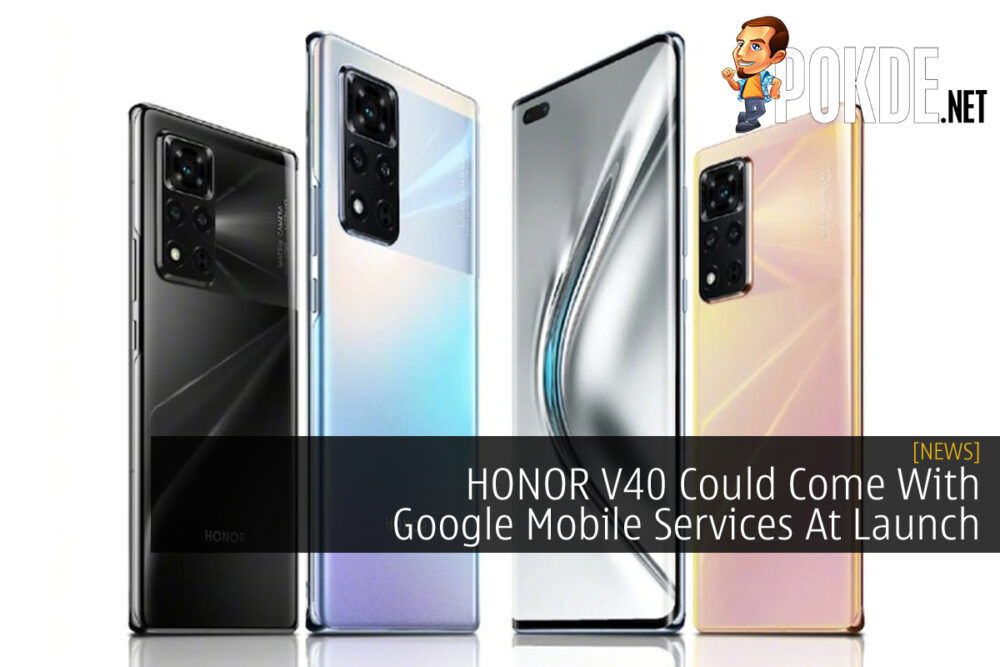 New reports are suggesting that the upcoming HONOR V40 will arrive with Google Mobile Services out of the box – the first HONOR device to since the HUAWEI ban in 2019. Many have speculated that Google services would make a return to HONOR phones after its sale by HUAWEI last year and the HONOR V40 might just be that device.

GMS coming back to HONOR V40? 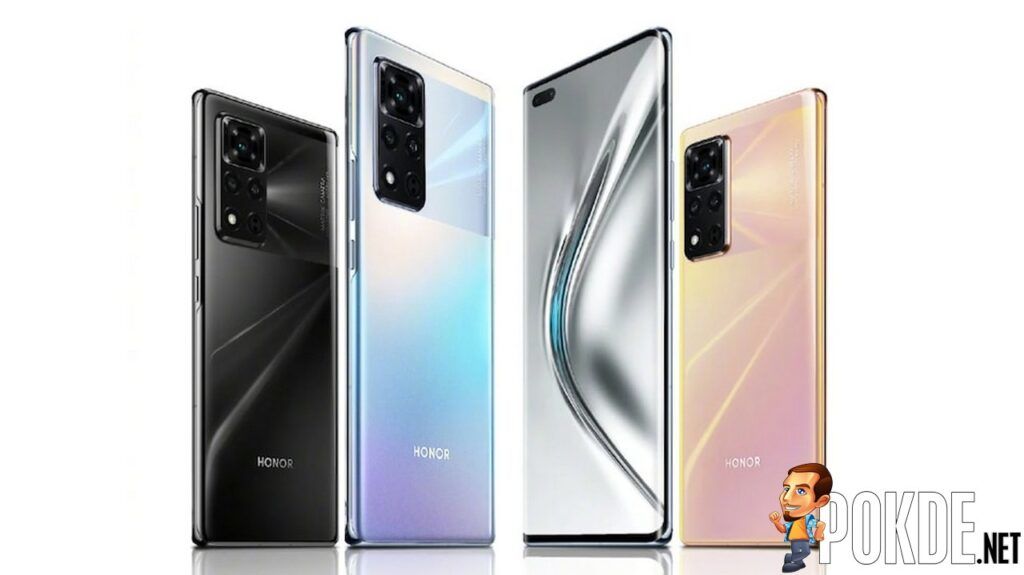 The HONOR V40 was expected to be announced on 18 January but has since been delayed to 22 January. HONOR explained that issues in regards to venue scheduling and equipment were the cause for the delay. There is, however, speculation that the actual reason HONOR delayed the launch of the V40 is so that they could package the devices with Google Mobile Services out of the box.

There is no official spec sheet for the V40 as of yet but according to leaks, the upcoming HONOR device will feature a MediaTek Dimensity 1000+ SoC, a 6.72-inch FHD+ OLED display with a 120Hz refresh rate, 8GB LPDDR4x memory and up to 256GB of UFS 2.1 storage.

In terms of its cameras, the V40 is said to sport a primary camera with either a 50MP RYYB Sony IMX766 sensor or a 64MP sensor, 8MP ultra-wide angle camera, a 2MP macro camera and a 2MP depth sensor.

The HONOR V40 is set to be announced in China on 22 January and will be renamed as the HONOR V40 View when it releases in the Western markets not long after.

Pokdepinion: Personally, I’ll be glad if the HONOR V40 does indeed see Google Mobile Services make a return. HONOR phones have been pretty great in my book and seeing Google back might see hit the heights they once did.