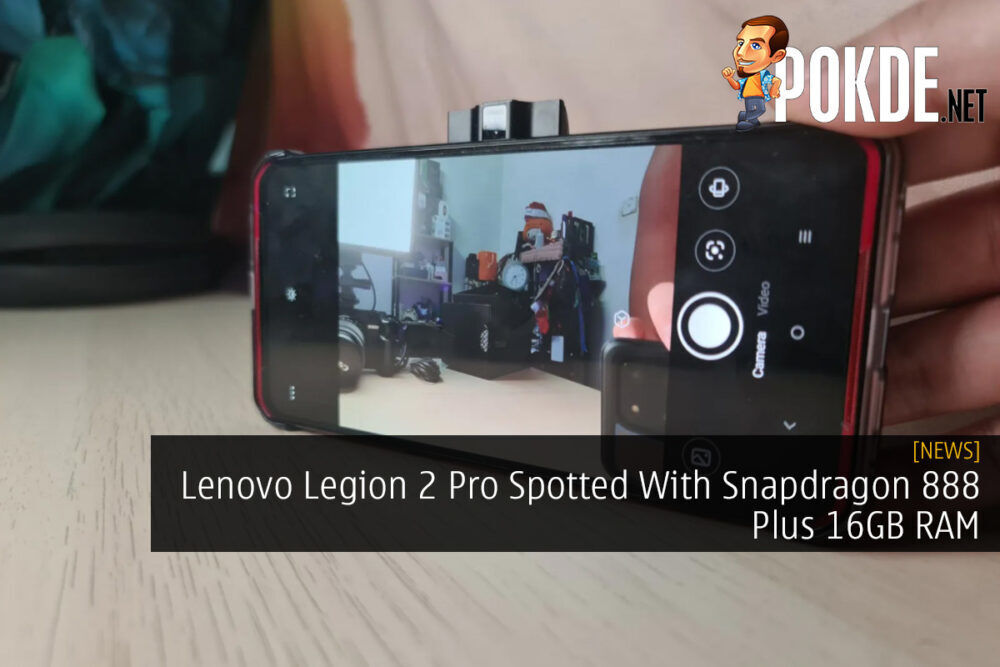 While Lenovo has released a teaser on their upcoming gaming smartphone, it seems that the supposed Lenovo Legion Legion 2 Pro has made its way to Geekbench, revealing several of its specs. 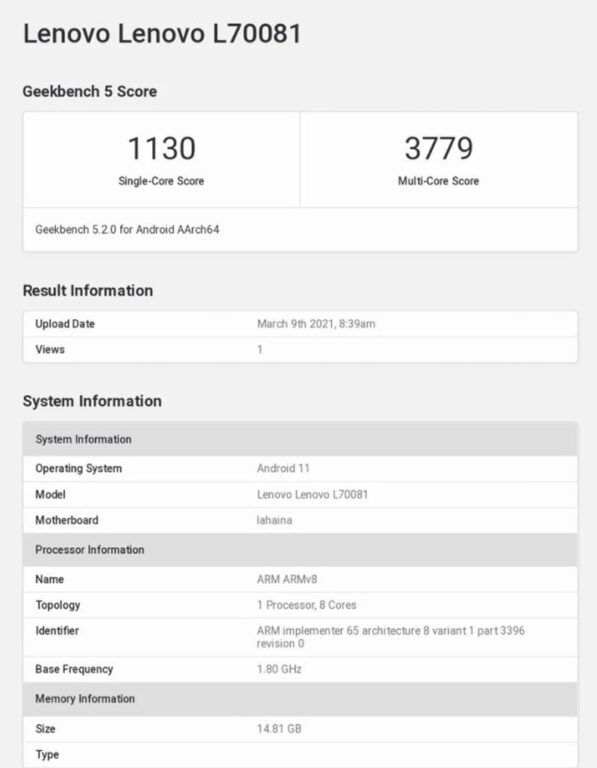 It seems that a Lenovo smartphone has arrived over at Geekbench where it comes with the model number L70081 and it is thought that this is the Lenovo Legion 2 Pro/Lenovo Legion Pro 2. As shown in the picture, the device comes with with a Snapdragon 888 chipset that’s coupled with 16GB of RAM.

Out of the box, it runs on Android 11 and the scores show that the device managed to get 1130 for the Single-core test and 3779 for the Multi-core run. Other than that, the features of the device are relatively left in the dark but Lenovo has previously teased that the phone will come with a dual turbo cooling system for better heat management.

We’ve previously reviewed the Lenovo Legion Phone Duel, you can check that out by heading to the link right here. For more of the latest tech and gaming news plus reviews, stay tuned to Pokde.net.

Pokdepinion: I won’t say that I’m surprised with the specs mentioned, considering that it is a gaming smartphone. It would be interesting to see what else they have to offer. Hopefully it doesn’t come with a price tag that’s too high this time around. 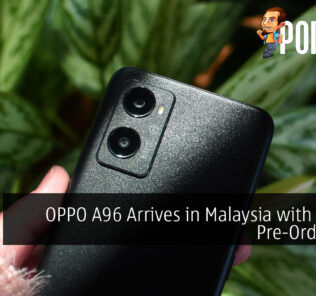 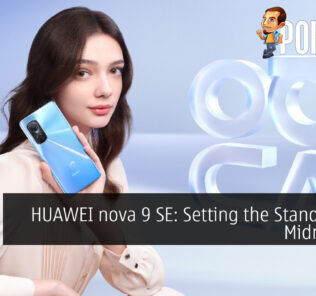 Game Developers Simply Hate Making Doors And Here’s Why
Next