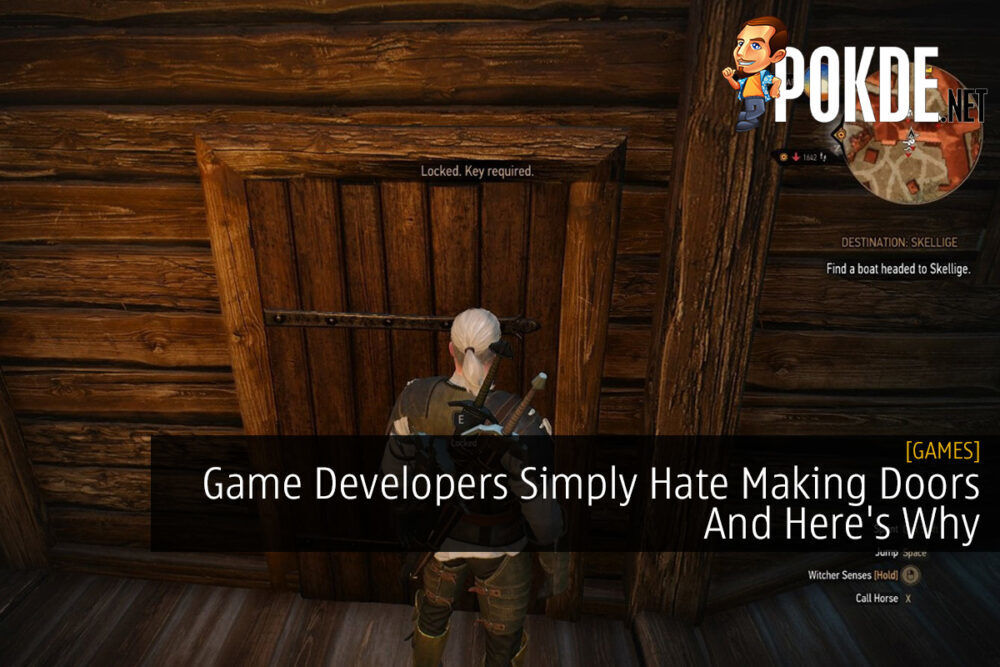 Making a video game isn’t simple to say the least. With that being said, none would’ve predicted that making a simple door would be dreadful. Well that’s what game developers have difficulty the most when designing a title.

A thread over Twitter by Stephan Hövelbrinks started the topic.  Hövelbrinks who works for indie title Death Trash has revealed that doors are simply dreadful to design. He explains that the doors being “a dynamic funnel and block in the pathfinding, potentially locked, potentially destructible, but in general because they sit potentially between any game interaction or character to character situation from here to there”.

Kurt Margenau, the co-game director for The Last of Us Part II has also joined in on the matter where he said it was difficult to design (doors) to work with combat, stealth, and of course, to blend in with the game’s realistic nature. 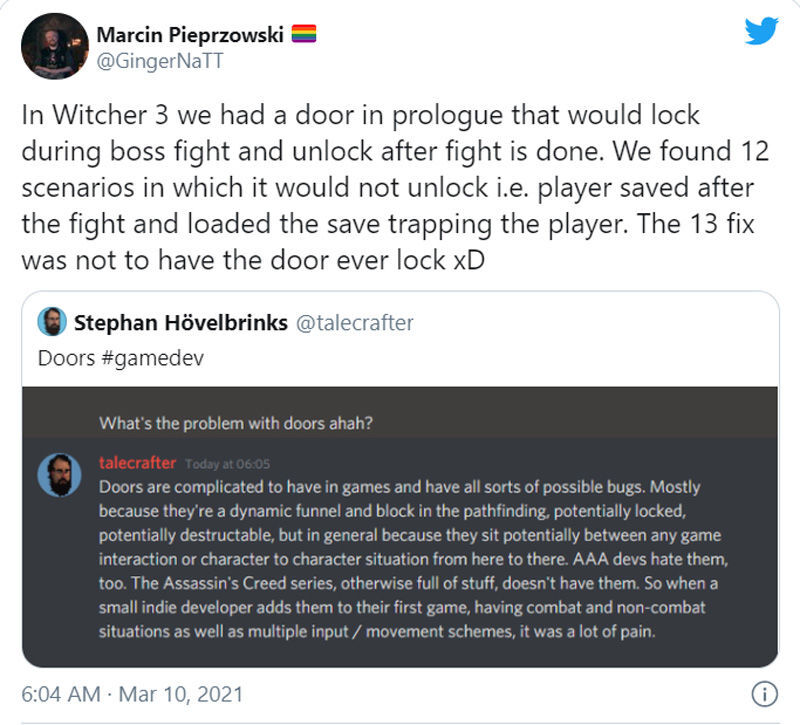 The topic was a hot one amongst game developers where they’ve shared their views and agreed with Hövelbrinks. It included developers from games such as The Witcher 3, Control, Sector Six, and The Walking Dead.

Pokdepinion: Who would’ve thought that a door would take much effort. Well now that we all know how hard it is to create in games, we should probably appreciate them even more now. 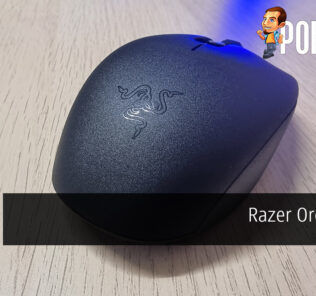 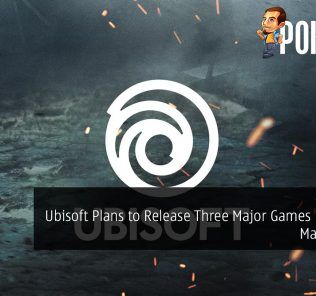