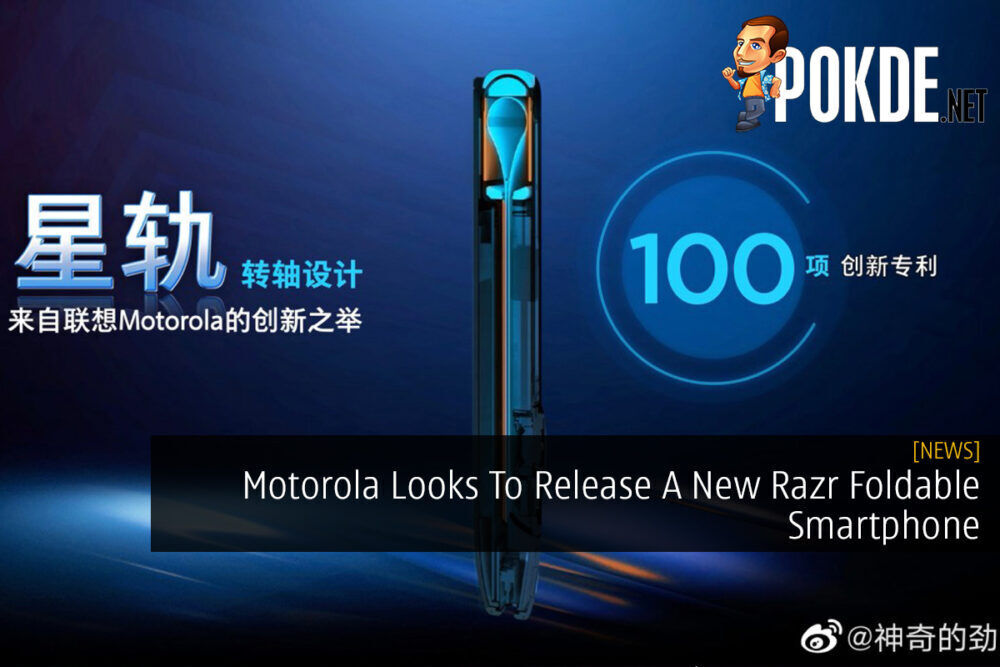 In recent times, the foldable smartphone market has been growing and growing. One of the brands that started the concept was the Motorola, where they launched the original Razr back in 2019. It seems that the company is set for a a third-gen Motorola Razr soon. 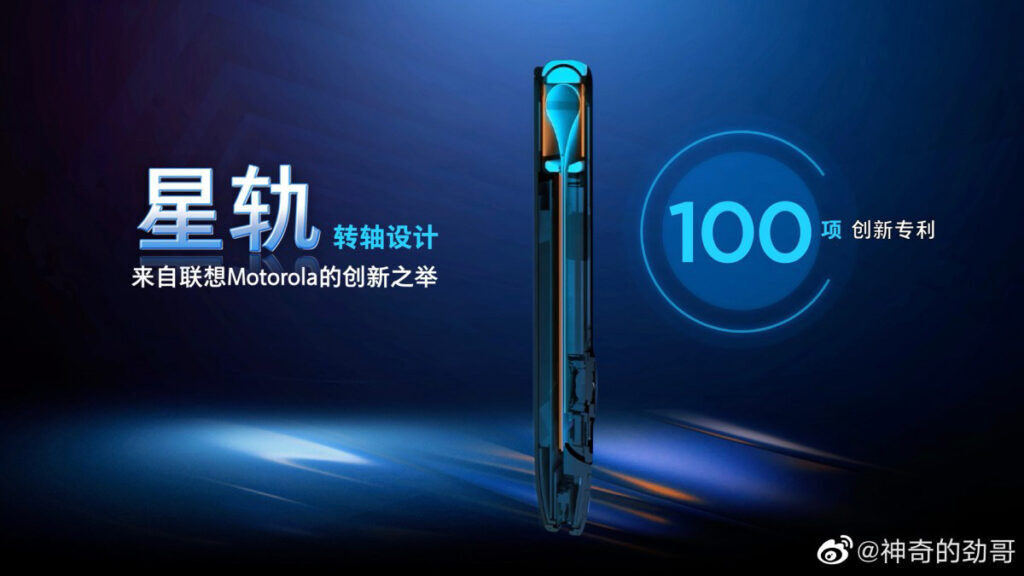 The news was revealed by a Lenovo executive over at Weibo. As you might have known already, Lenovo owns Motorola. He has stated that the new Razr phone will be “more advanced in terms of performance” and will offer an improved UI. Not to forget, the design is supposedly to be an upgrade as well.

It is reported that the phone will be launching first over at China. That being said, it is unlikely that they won’t release to the global market as we’ve seen the previous device to launch even here in Malaysia.

Sadly there’s no details regarding on what kind of specifications that it has to offer. Worry not, we will update accordingly should there be new news on it. Till then, stay tuned to Pokde.net for more on the latest tech and gaming news plus reviews.

Pokdepinion: I wonder what’s their direction this time. The previous version was powered by a Snapdragon 765G chipset and it’ll be interesting to see whether they go with the mid-range segment or not.

Raja Idris
The name's King, Kingky King. Likes to keep it simple and straightforward. A person who games regardless of what platform. Need value for money performance? Get AMD.
Pokde Recommends
AndroiddesignFoldableLenovoMalaysiamotorolaMotorola RAZRSmartphoneGadgetNewsSmartphone
MORE
Read More
481