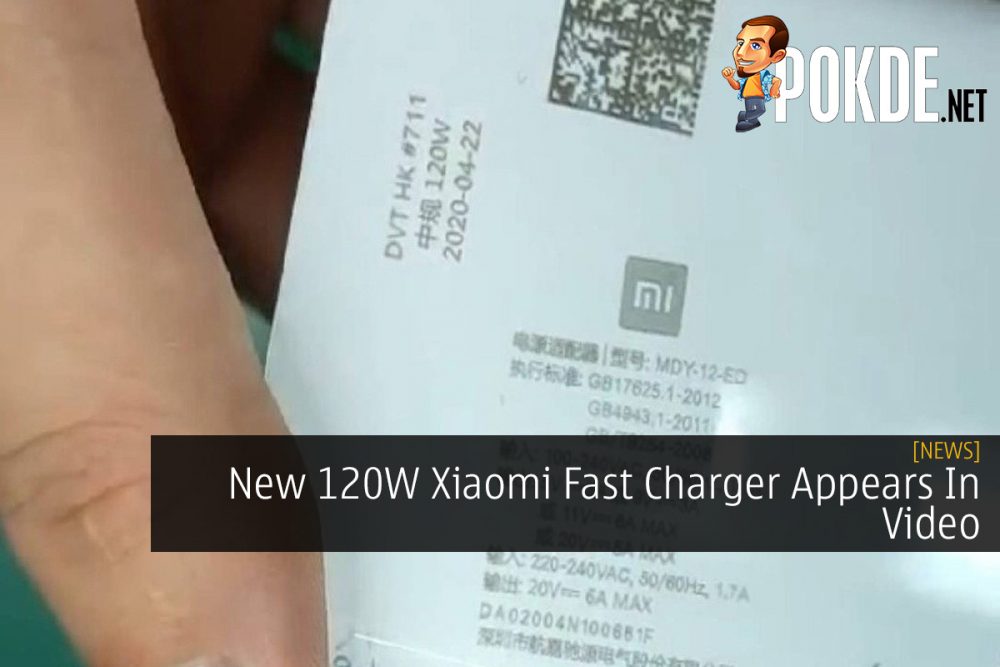 It’s been a long time since we’ve heard about Xiaomi’s 100W fast charger. It appears that they’ve went a step further with a faster 120W model instead.

Though the 100W fast charger was tease several times by the company, it never got out to the market. With the new charger, modeled MDY-12-ED, it has a maximum output of 120W.

It appears that the charger can support other charging speeds too, ranging from 15W to its fastest 120W.

With the previous 100W charger, they claim that it could charge a 4000mAh battery smartphone roughly in 17 minutes. You can expect the new 120W charger to be powerful enough to charge laptops. It wouldn’t be surprising to see Xiaomi to introduce a brand new laptop to utilize it.

Pokdepinion: Speed is nice but it’ll more than likely affect the longevity of the battery of the device. Let’s just hope that they can find a way to optimize it. 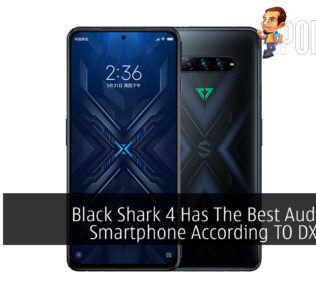 ASUS ROG Maximus XII Formula Review — not for everyone
Next