Nokia Smartphone With 108MP Penta Camera Reportedly In The Works 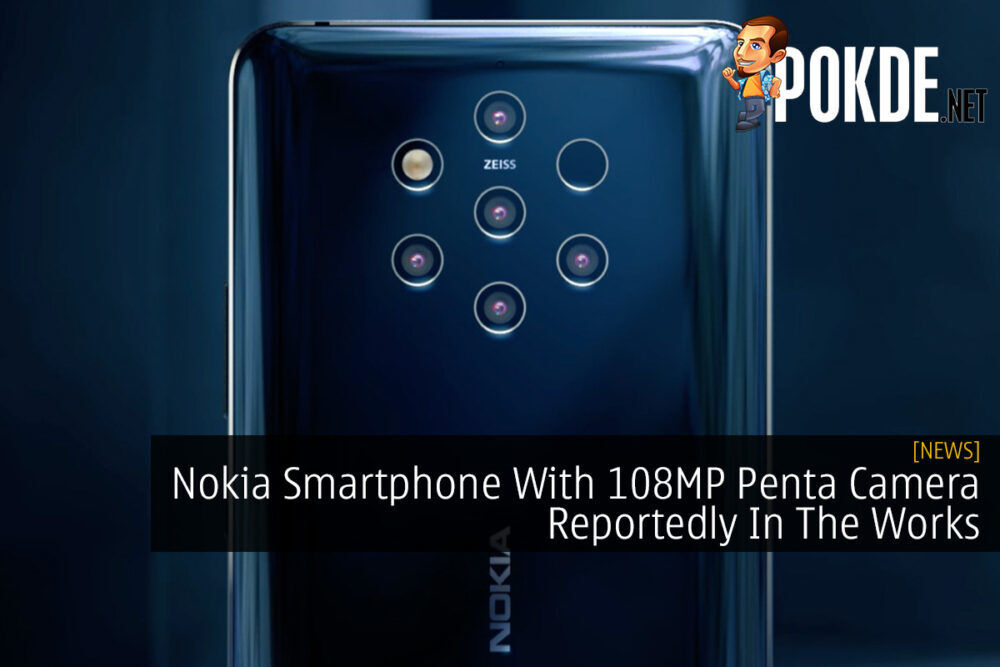 Still remember about the Nokia 9 Pureview it had a total of 5 cameras at the back? Well it seems that Nokia is allegedly working on a new device with the same amount of cameras but featuring a 108MP lens this time around. 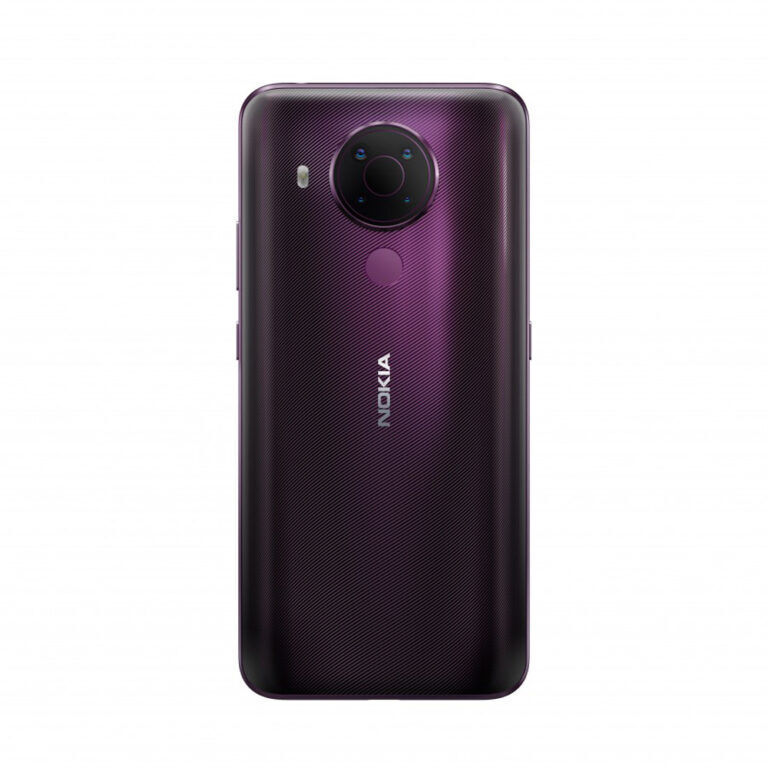 According to reports, the company is looking to release a penta camera phone this year to succeed from the Nokia 8.3 that was unveiled the previous year.

It appears that the device will be powered by a new Snapdragon 775 chipset, where it is the successor to the Snapdragon 765G, coming with performance upgrades.

Aside from the 108MP main camera, it is suggested that there will be an ultra-wide, depth, macro, and telephoto lens to complete the penta camera setup. ZEISS is on hand to give their expertise in the optics segment and the phone could get OZO Audio.

Not to forget, it is expected to come with a 6.5-inch QHD+ display that also comes with 120Hz refresh rate. The battery is said to be a big 6000mAh and seeing that how Nokia looks like they are set to ditch the decimal point naming, it is thought that the device will be called the Nokia X50.

The device is said to come out later in the year but as for the current moment, do take the news with a pinch of salt as nothing is confirmed just yet. For more on the latest tech and gaming news plus reviews, stay tuned to Pokde.net.

Pokdepinion: The phone does sound absurd.. but look at the Nokia 9 Pureview, it was a crazy idea at the time. My concern about the device (if it indeed is true), will the Snapdragon 775 be strong enough to power up everything? We’ve seen before on how a chipset can make or break the experience when it comes to photography and even more.

Raja Idris
The name's King, Kingky King. Likes to keep it simple and straightforward. A person who games regardless of what platform. Need value for money performance? Get AMD.
Pokde Recommends
108MP120HzleakMalaysiaNokiaNokia 9 PureViewpenta-cameraQHDGadgetNewsSmartphone
MORE
Read More
15458