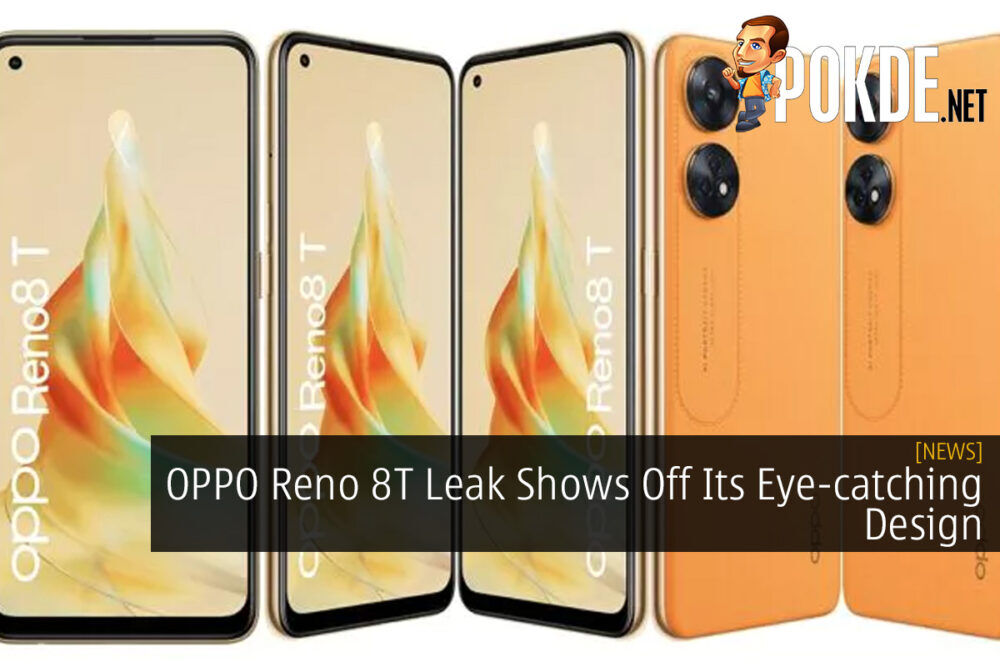 Alleged renders of the upcoming OPPO Reno 8T have surfaced online, and it shows off a rather eye-catching design for the device.

It is rumoured that OPPO is preparing to launch a new addition to its Reno8 series of mid-range smartphones, called the Reno 8T. Leaked renders shared by renowned tech insider Evan Blass (aka @EvLeaks) suggest that the device may feature a flat display with slim bezels and a small camera cutout on the upper left corner. The design of the rear panel reportedly closely resembles the design of the recently launched OPPO A78 5G, but with a curved surrounding frame and different rear camera arrangement.

It is reported that the OPPO Reno 8T may come in both 4G and 5G variants. The 4G variant is said to be powered by a Helio G99 chipset while the 5G variant gets the Snapdragon 696 5G instead. Additionally, there is a possibility of the device having a 3.5mm headphone jack. However, no other details are available at the moment, and nothing has been officially confirmed so do take this information with a grain of salt.

Pokdepinion: While there is still plenty of room for innovation, I’m at least happy enough to see that we’re not getting an empty, glossy candybar design wih this one.

Aiman Maulana
Jack of all trades, master of none, but oftentimes better than a master of one. YouTuber, video editor, tech head, and a wizard of gaming. What's up? :)
Pokde Recommends
4G4G LTE5GAndroidgadgetHelio G99leakMalaysiaGadgetNewsSmartphone
MORE
Read More
377 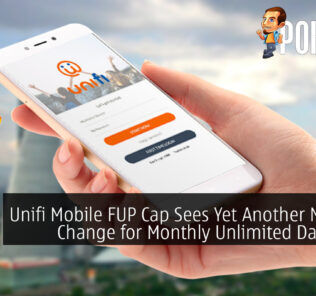 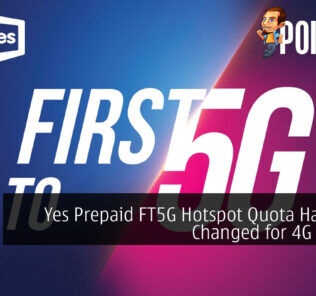 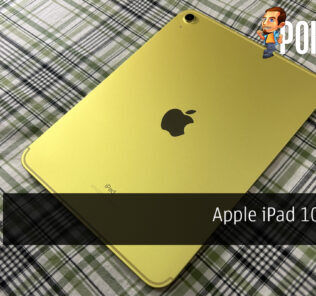 Google Stadia is Shutting Down But Don’t Throw Away the Controller Just...
Latest Video
Read More
3565