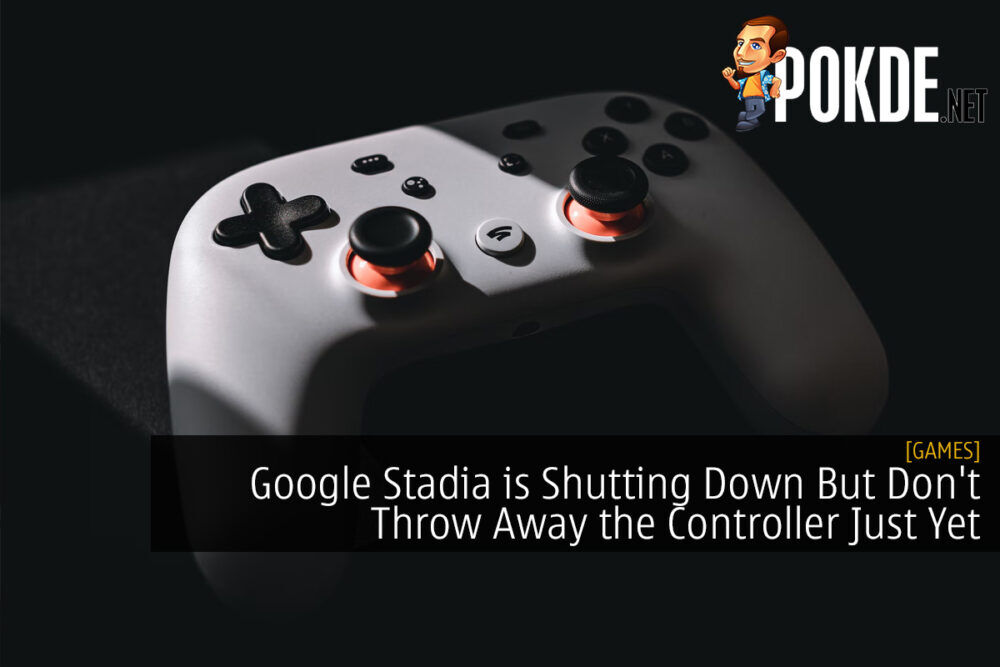 Google Stadia is expected to go offline soon but don’t throw away the controller just yet as they’re adding a new functionality to it.

We’ve also got Bluetooth news: next week we’ll be releasing a self-serve tool to enable Bluetooth connections on your Stadia Controller.

Google has announced that it will release a self-serve tool that will allow customers to activate Bluetooth on the Google Stadia controller, which was previously disabled in firmware. This means that once the Bluetooth feature is enabled, the Stadia controller can be used as a standard Bluetooth controller with other devices, instead of becoming useless after the Stadia service ends on 18th January 2023. 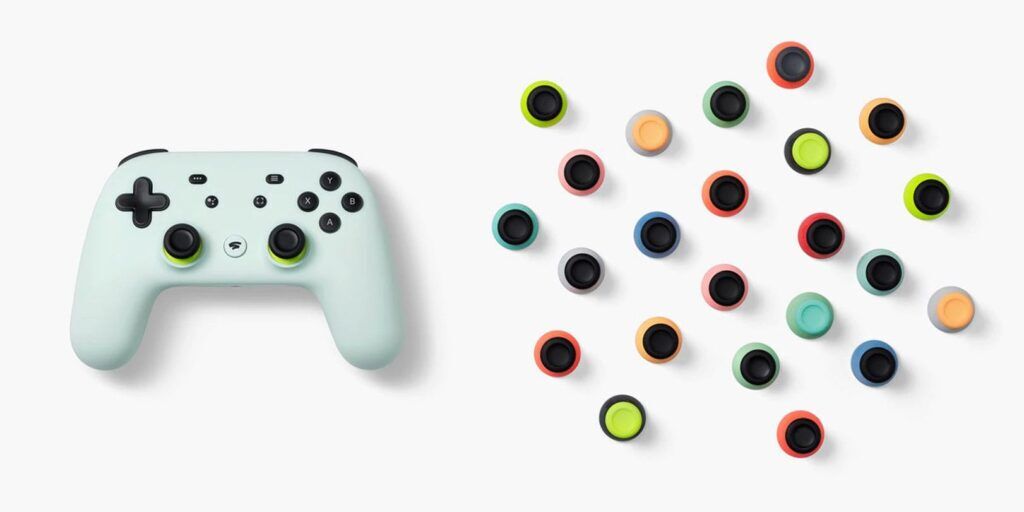 Google also released one final game, “Worm Game” to Stadia players before the service shuts down, which was a game that has been in use internally for years and was used by the team to test Google Stadia’s features.

Pokdepinion: Can’t say I didn’t see this coming but hey, at least it’s not going to a complete waste. Heck, I could easily argue that it’s better than using the Steam Controller.

Aiman Maulana
Jack of all trades, master of none, but oftentimes better than a master of one. YouTuber, video editor, tech head, and a wizard of gaming. What's up? :)
Pokde Recommends
BluetoothControllergadgetGamingGoogleGoogle StadiaMalaysiaperipheralsGamingNews
MORE
Read More
1945 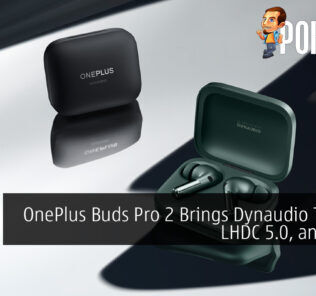 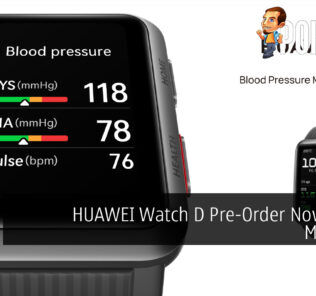 OPPO Reno 8T Leak Shows Off Its Eye-catching Design
Next